Another of the Chumph Family crime syndicate is in Mueller’s sights. Chumph Junior is under investigation for meeting with Russian “KGB” Agents to discuss their help in the election.

Publisher Rob Goldstone is set to testify before Mueller’s investigators.

Rob Goldstone ready to come to U.S. and talk to Mueller

The Russian pop star identified as having arranged a meeting between Donald Trump Jr. and a Russian lawyer is the son of an oligarch (Russian mob?) with ties to Vladimir Putin.

The British publicist who helped set up the fateful meeting between Donald Trump Jr. and a group of Russians at Trump Tower in June 2016 is ready to meet with Special Prosecutor Robert Mueller’s office, according to several people familiar with the matter.

Rob Goldstone has been living in Bangkok, Thailand, but has been communicating with Mueller’s office through his lawyer, said a source close to Goldstone.

Goldstone’s New York lawyer, G. Robert Gage, declined to comment other than to say, “nothing is presently scheduled.”

However, sources close to Goldstone and familiar with the investigation say they expect he will travel to the United States at some point “in the near future,” as one put it.

Goldstone helped set up — and attended — the June 9, 2016, meeting at Trump Tower at which Russian lawyer Natalia Veselnitskaya says she presented information to Donald Trump Jr. and other key Trump aides. The meeting has emerged as a focus of Mueller’s investigation into whether the Trump team colluded with the Russian effort to meddle in the 2016 presidential election.

In an email that later became public, Goldstone wrote to Trump Jr. that “the Crown prosecutor of Russia … offered to provide the Trump campaign with some official documents and information that would incriminate Hillary and her dealings with Russia and would be very useful to your father.”

There is no office of crown prosecutor, but Goldstone appeared to be referring to the Russian prosecutor general.

He added that “this is obviously very high level and sensitive information but is part of Russia and its government’s support for Mr. Trump — helped along by Aras and Emin,” a reference to his long-time clients, oligarch Aras Agalarov and his son, Emin, a Russian pop singer. Much of Goldstone’s publicity business involves music promotion. He also represented the Miss Universe pageant, at one time owned by President Trump.

In reply to Goldstone’s email, Trump Jr. wrote, “if it’s what you say I love it especially later in the summer.”

Trump Jr. hosted the Russians alongside Paul Manafort, then Trump’s campaign chairman, and Jared Kushner, Trump’s son-in-law and adviser. Along with Veselnitskaya, the Russian delegation included Irakly “Ike” Kaveladze, who works for the Agalarov family in the U.S., and Rinat Akhmetshin, a Russian-American lobbyist engaged in trying to lift Obama administration sanctions on Russia and Russian entities.

Also in the room was Russian-American translator Anatoli Samochornov, who had done work for the State Department and had translated previously for Veselnitskaya.

Investigators are trying to determine whether the promised assistance from the Russian government was provided, and whether it was part of what a dossier compiled by a former British intelligence officer called “a well-developed conspiracy of cooperation” between the Trump campaign and Russia.

Veselnitskaya told NBC News she first received the supposedly incriminating information she brought to Trump Tower — describing alleged tax evasion and donations to Democrats — from Glenn Simpson, the Fusion GPS owner, who had been hired to conduct research in a New York federal court case.

A source with firsthand knowledge of the matter confirmed that the firm’s research had been provided to Veselnitskaya as part of the case, which involved alleging money-laundering by a Russian company called Prevezon.

Veselnitskaya said she turned Simpson’s research over to the Russian prosecutor. 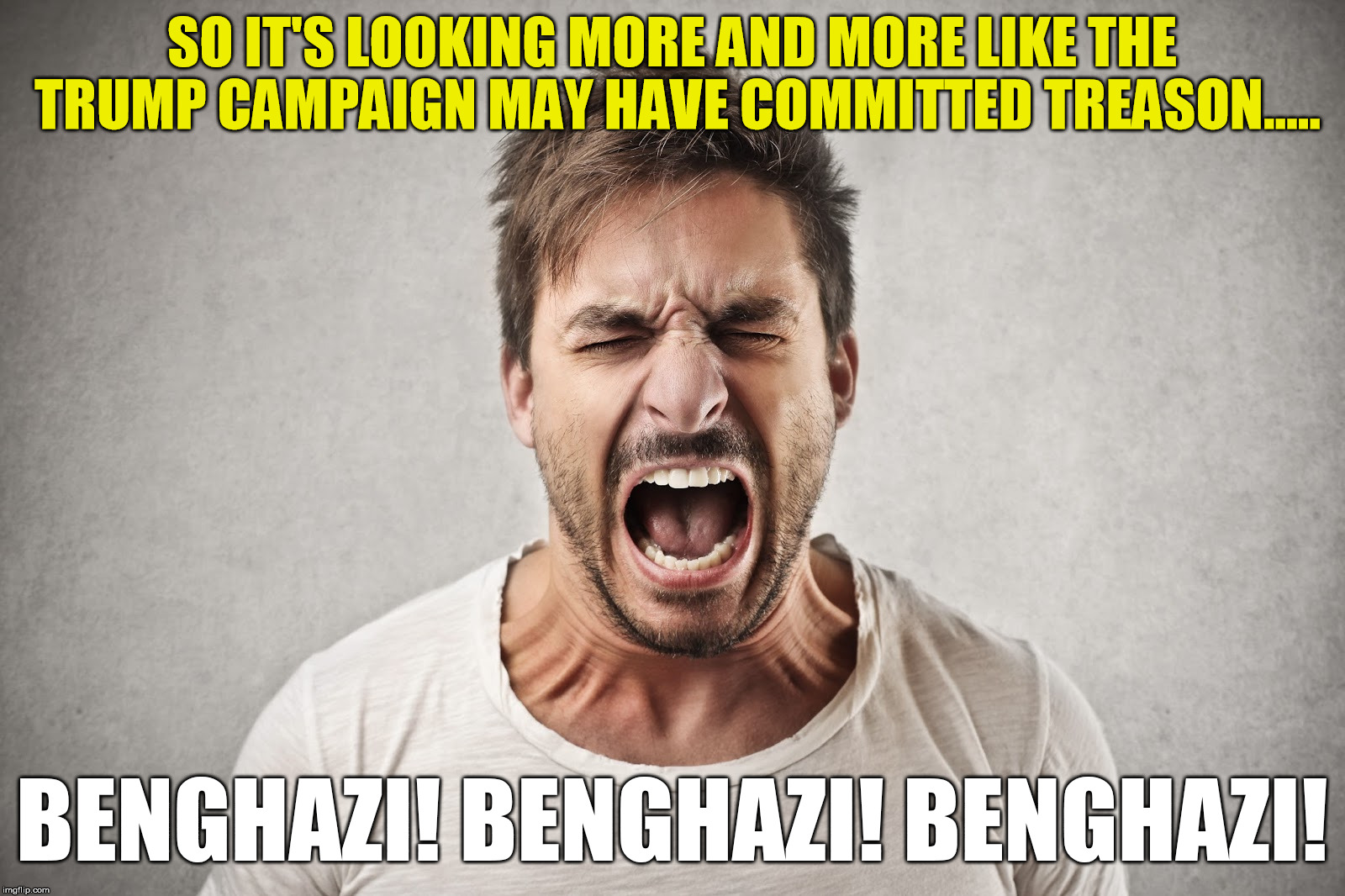