The Chumph Criminal Cartel – “The fish rots from the head”

The number of Chumph appointees and staffers now either indicted, going to be indicted, accused, and under investigation has reached historic proportions.

The Chumph and his acolytes are criminals.

“The fish rots from the head”: a historian on the unique corruption of Trump’s White House

“Politicians lie, but this is different.”

“Politicians lie, but this is different,” says a historian who studies presidential history and estimates the Trump administration easily ranks among the most corrupt in American history.

Robert Dallek is a presidential historian and the author of several books, including his latest about FDR titled Franklin Roosevelt: A Political Life. Writing recently for the Guardian, Dallek lamented the “disaster” that is the Trump presidency but also reminded readers that American democracy is surprisingly resilient and has survived far worse.

Despite Trump’s promises to “drain the swamp,” the first year of his administration has been plagued by resignations, investigations, and scandals. Dallek estimates that historical examples of corruption, like that of the Warren G. Harding administration, don’t hold a candle to how Trump and his people have conducted themselves in the White House.

History will judge Trump, and it will not be kind.

I spoke with Dallek about the history of corruption in American presidential politics and why he sees the Trump administration as “a low point in our history.” What makes Trump exceptionally dangerous, Dallek argues, is how effortlessly he lies and what kind of tone he has set in this White House.

“The fish rots from the head,” he told me, “and the stench of this administration starts at the very top.”

Our conversation, lightly edited for clarity, appears below.

You’ve studied a lot of presidents and White Houses. Is the corruption and the lying in this administration unique in your mind?

But the shamelessness of this administration, the dishonesty, the total indifference to facts, is something I haven’t seen before — at least not this blatant. I think it’s demoralized people and made them even more cynical about politics.

Is this the most dishonest administration you’ve ever seen or studied?

The short answer is yes. Politicians lie, but this is different. I suppose if you wanted to be generous, you might say this is the least effective and trustworthy administration since Warren G. Harding, whose administration was overwhelmed by the Teapot Dome scandal in 1921, in which Harding’s secretary of the interior leased Navy petroleum reserves in Wyoming and California to private oil companies at incredibly low rates without a competitive bidding process. That was a massive scandal, one of the biggest we’ve seen at the level of politics.

There are other examples, of course. Most obviously, there’s Nixon and Watergate, which was a watershed moment in American political history. Ulysses S. Grant’s reputation as a Civil War general was shattered by the Whiskey Ring scandal in 1875, in which Treasury officials basically stole tax dollars from alcohol distillers. Other presidents, like Bill Clinton, have lied shamelessly as well.

Still, I think what we’re seeing right now will, eventually, rise above these examples, with the possible exception of Watergate. But a lot of this depends on the outcome of the Russia investigation. If it goes the way it appears to be going, it will exceed even Watergate. 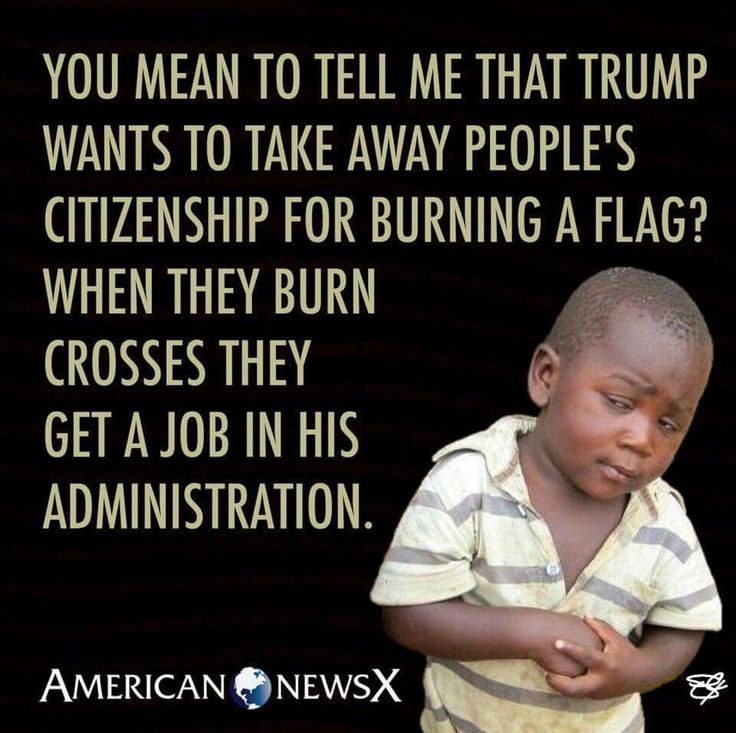 Do administrations tend to pay a political price when they deceive and overstep in this way?

Typically they do. Look at Trump’s numbers right now. For a president in the first year of his term to have never achieved 50 percent approval rating is something of a political disaster. I mean, Franklin Roosevelt never saw his approval rating dip below 50 percent during his 12-year presidency. Truman’s popularity slipped to 32 percent near the end of this administration due to the stalemate in Korea. Nixon’s support collapsed and went down to 25 percent during Watergate.

But Trump has been historically unpopular since the day he took office, in part because of how dishonestly he conducted himself during the campaign. What we’re seeing now is very ugly and, I think, very corrupting to our political system.

Well, our system depends upon something like a consensus, something like majority rule. But now we have a president who outright lies about … everything. He lies about the number of votes he received, about the size of his inauguration crowd, about his own achievements, about Muslims cheering in the streets after 9/11, and so on. He lies about basic observable facts.

I think the cumulative effect of all this lying is to make people deeply cynical about our entire system, and that’s very corrupting.

What, exactly, is so unique about this administration in terms of the corruption and the graft?

Obviously the examples of corruption are numerous: Trump refused to divest from his business interests; there are questions about whether he’s violating the emoluments clause by running Trump International Hotel in DC; there’s the indictment of his former campaign manager Paul Manafort; there’s the looming indictment of his former national security adviser Michael Flynn; Jared Kushner, Trump’s son-in-law and adviser, failed to disclose $1 billion in loans connected to his real estate company; and of course several of his Cabinet heads are being investigated for profligate travel expenses.

But here’s what I think is unique: Often you see a lot of corruption result from a lack of oversight, but I think this administration is quite different in that Trump really sets the tone for all this. He encourages it, really. The fish rots from the head, and the stench of this administration starts at the very top.

In what ways does he set the tone?

Trump is the head of government, and people know they can get away with things. Look at all the incidents of corruption I just laid out, and that’s not even close to a complete list. Like Nixon, Trump has created a culture in his administration in which people feel comfortable with corruption. Trump himself has shown a complete indifference to democratic norms, to rule of law, and that sends a pretty clear signal to the people beneath him.

Again, Trump’s lying is a big facilitator of all this corruption. This is a guy who will look right into the camera and lie without any hesitation at all. It’s hard to overstate what kind of tone that sets in an administration; it makes everyone more comfortable when they lie, when they deceive, when they cover things up… 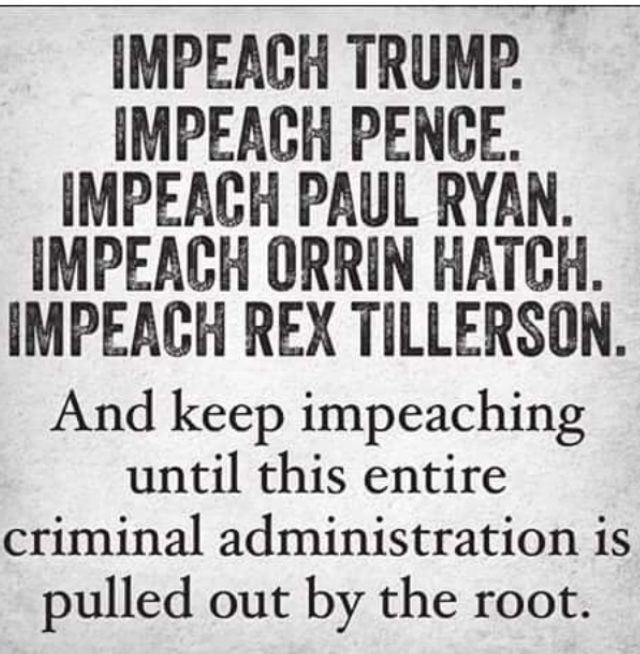 Of course it is hyperbole…But fun!