Why did even the Chumph administration dump this freak?

Katrina Pierson implodes on Fox: Slavery is an example of how ‘special and wonderful this country is’

Pro-Trump surrogate Katrina Pierson, whose historical illiteracy made her infamous during the 2016 presidential campaign, appeared on Fox & Friends Monday morning to talk about the history of the Civil War and the Confederacy.

Via Media Matters, Pierson made the case that Confederate statues shouldn’t be removed because they represent a vital part of America’s history — but she then took this argument a step further by saying that they represent a “good” part of U.S. history.

“It absolutely deserves a place, because bad history is still good history for this country,” Pierson said.

At this point, Fox & Friends guest Wendy Osefo interjected and asked Pierson if she really meant that a war to defend slavery was a positive highlight from America’s past.

“Considering where we are today… absolutely,” Pierson responded. “Think about this for a second. Where would we be today if not for that Civil War?”

At this point Osefo became incredulous.

“Where would we be without slavery?” she asked. “Are you serious? Do you hear what you’re saying?”

Pierson then said that teaching our children about the history of slavery was a good way of educating them about what makes America “special.”

“How would our children even know how special and how wonderful this country is that we can even be having this discussion today?” she asked.

“How special slavery is?” Osefo replied. “You know how many people died?”

Posted by btx3 on August 21, 2017 in Black Conservatives, Black History 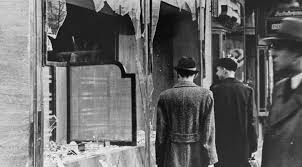 First Trump Pay Cut For Dumb Whites Who Voted For Him

Looks like some of the dumb assed white bigots who voted for the Chumph are going to get their just reward…Right in the pocketbook.

Millions of Americans who voted for Donald Trump are expected to lose overtime pay rights soon after he is sworn in as president.

Tom Bonier, CEO of the polling firm Targetsmart, pointed out on Monday that “almost 20,000,000 Trump voters would lose time and a half overtime” under a Republican plan to reverse regulations put in place by President Barack Obama.

Trump/GOP members of Congress can’t wait to rob working Americans. Is this what they voted for? http://www.politico.com/story/2016/11/house-republicans-donald-trump-231636 … pic.twitter.com/OVLGWp1nXq

Based on exit polls, almost 20,000,000 Trump voters would lose time and a half overtime under this change. #MakeAmericaBrokeAgain pic.twitter.com/LRnl22tJh7

According to Politico, House Republicans are already plotting the most efficient way to dismantle Obama-era regulations. An overtime rule requiring companies to pay time-and-a-half to workers who make less than $47,000 a year is expected to be one of the first reversals.

“We have heard over the past year that it would have truly dramatically bad effects, not just on employers but on employees across the country,” Rep. Bradley Byrne (R-AL) told Politico. “I can give you the names of a ton of private-sector businesses who will either have to eat that cost or pass that cost on to their customers.”

Exit polls taken during the Nov. 8 election showed that 41 percent of Trump’s 61 million votes were cast by people who make less than $50,000 a year. 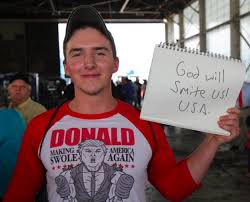 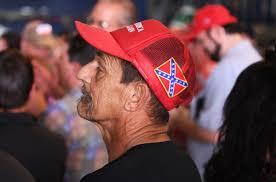 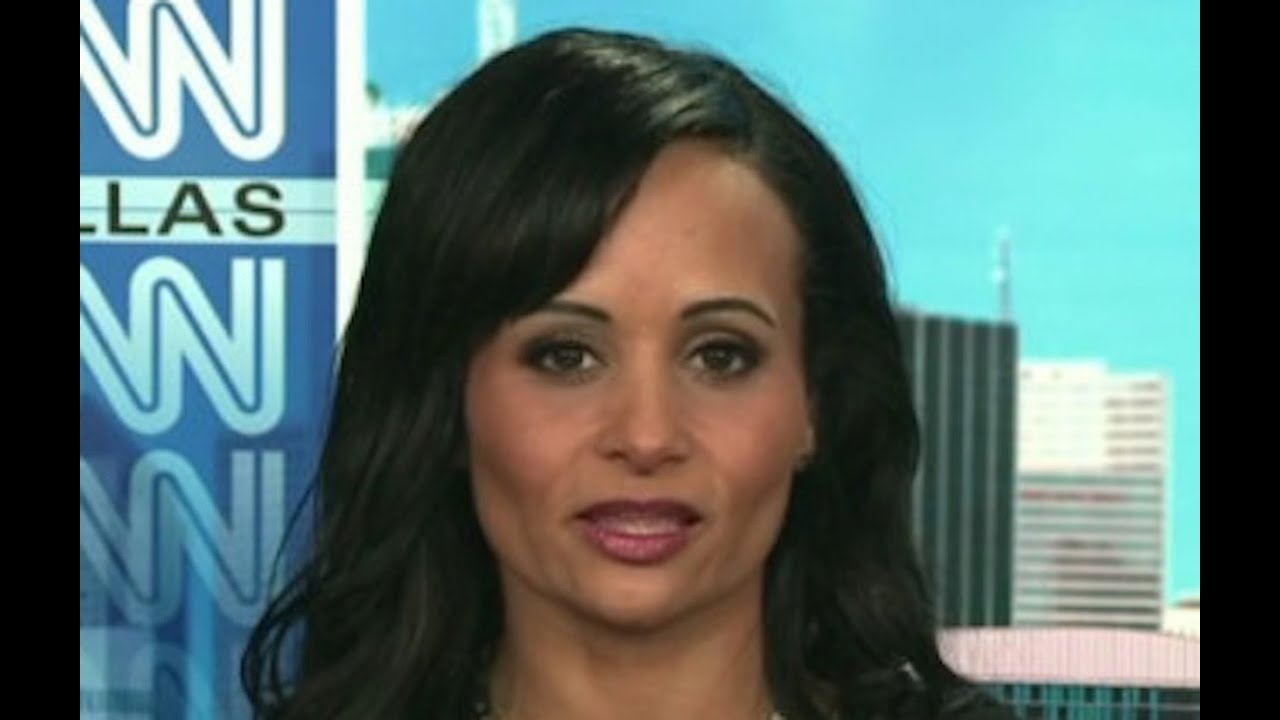 How stupid is the average Trumpazoid?

So stupid an entire multi-million dollar industry has emerged providing them with fake material supporting their racism.

Conservative news sites and bloggers have fallen for a staged video of African-American men vandalizing a “Trump car,” the latest in a string of incidents in which right-wing outrage media has fallen for a prank story.

Mediaite reported Thursday that the Drudge Report ran a featured story earlier in the week that included a video of young black men vandalizing a car with pro-Trump campaign stickers.

The story was picked up by multiple right-wing sites like Gateway Pundit, World Net Daily and Western Journalism.

The video makers, said Gateway Pundit — aka gay conservative blogger Jim Hoft — “parked a car with Trump stickers in a ‘black neighborhood’ to see what happens. It took 30 minutes before the Democrats started looting the car and beating out the windows.”

Within 24 hours, the video was revealed to be a hoax and YouTube prankster Joey Salads released an apology video for any harm the staged car demolition may have done. Salads is known for his racially dubious “social experiment” videos in which he stages situations that reinforce negative stereotypes of nonwhites.

Debunker Ethan Klein has since leaked video of Salads and the “vandals” hanging out at the video set on clearly friendly terms. Klein has debunked other Salads “experiments” in the past.

This is the third time in a week that Drudge, Hoft and other conservatives have fallen for fake news stories. A Twitter user named @randygdug posted a joke tweet that said, “i love working at the post office in Columbus, Ohio and ripping up absentee ballots that vote for trump.”

Drudge, Rush Limbaugh and other right-wing alarmists read the tweet and interpreted it as evidence of real live vote tampering and spread the word that an Ohio postal worker was trying to throw the election in Clinton’s favor. Hoft and others even went so far as to call for an investigation by the Ohio state government.

Comedian Bob Whismore posted an image of himself surrounded by what appeared to be seven phony driver’s licenses. “New fakes are in,” he wrote, “ready to make Hillary president.”

The IDs were just photoshops of Whismore’s real driver’s license, but the Trump campaign’s social media department snatched up the tweet as evidence of vote fraud and ran with it.

It is apparently a feature of the conservative movement that is adherents are easy marks. Last year a study found that right-leaning rubes had donated more than 50 million dollars to shady political funds.

The bulk of that money, said Right Wing News, gets “siphoned off to vendors, wasted, and just plain old pocketed by people in these PACs.”