Starting to Squeal! Papadopoulos Flipped on 4 Other Trump Officials!

A former Prosecutor who had been working for Mueller lets the cat out of the bag. 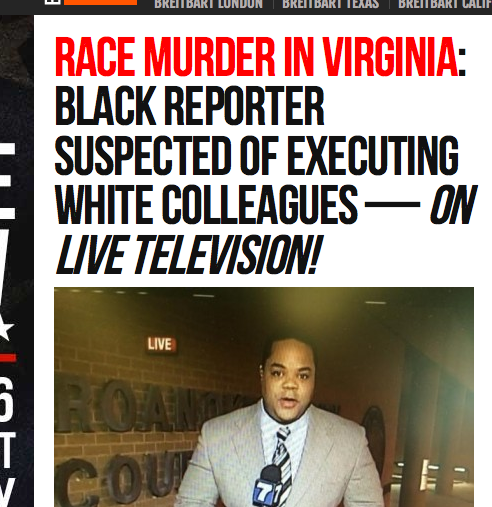 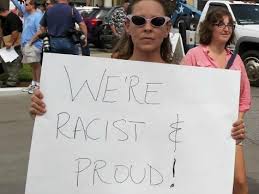