The Crumbling of America

Fareed has it right on this one… 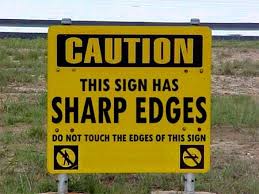