The Chumph and Puerto Rico

Can you imagine the response from the Federal Government if any major city in the US was hit by a natural disaster that as a result it would lose electricity for 3-6 months?

President Donald Trump has already made a $7.9 billion request to Congress for emergency funding, which the House passed Wednesday. It’s just a starting point for total Harvey recovery spending; the White House says it plans to request an additional $6.7 billion soon…

The tragedy has received relatively little media coverage compared to Harvey and Hurricane Irma, and President Donald Trump hasn’t brought much attention to it.

As Puerto Rico reels from hurricane, Trump focuses on football

Yeah …Puerto Rico has 4 things wrking against it

None of those things should count…But under the Chumph and the Reprobates they do.

In Puerto Rico, more than 3.3 million people—who are also U.S. citizens—are still without power, electricity, cellphone service, and, in many cases, the bare necessities for survival after Hurricane Maria pummeled the island nearly a week ago. And Congress doesn’t seem to be in any hurry to help them.

Jennifer Bendery, a HuffPost politics reporter, tweeted Monday that the White House was expected to send a disaster aid request to Congress sometime during the first or second week of October.

She went on to explain that FEMA and the Office of Management and Budget first need to assess the scope of the damage in Puerto Rico—where the governor said on Monday a “humanitarian crisis” is looming if help doesn’t arrive soon—then request money. Then Congress will act.

In a worst case scenario, that means Congress, a body not exactly know for its efficacy, could only start consideration of an aid bill for Puerto Rico sometime after October 10 (the legislature won’t meet on the 9th in observation of Columbus Day), nearly three weeks after the storm first made landfall on September 20.

For context, Hurricane Harvey—whose devastation, while significant, was nowhere near as horrific as what has happened in Puerto Rico—made landfall in Texas as a Category 4 storm on Friday, August 25. A massive aid bill easily passed through the House on September 6 and sped through a Senate vote the next day—pushing a significant aid package to start rebuilding parts of Texas and Louisiana decimated by Harvey onto the president’s desk less than two weeks after the storm hit.

So it’s hard not to read the somewhat lackadaisical approach Congress and President Trump are taking to helping Puerto Rico, an impoverished island that’s more than $74 billion in debt, as a cynical value judgement on what’s worth rebuilding. Trump’s Twitter page, his bullhorn of choice, makes the point even clearer. Since Maria, Trump has tweeted about the devastation in Puerto Rico twice. Just since Saturday, the president has tweeted (or retweeted) messages to stoke his ongoing war on the NFL over the national anthem protests 17 times. 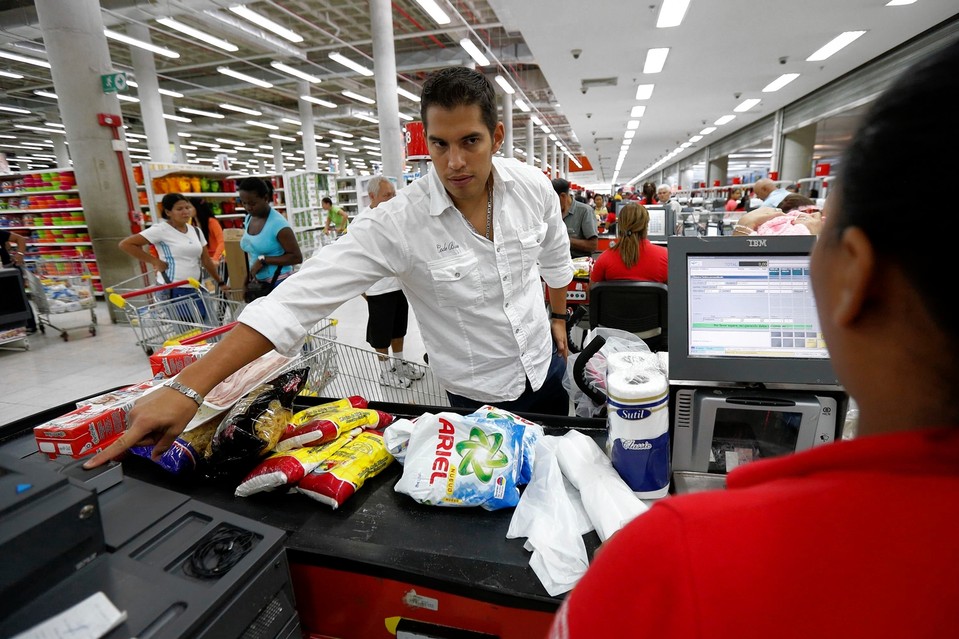