Ain’t It Funny How… 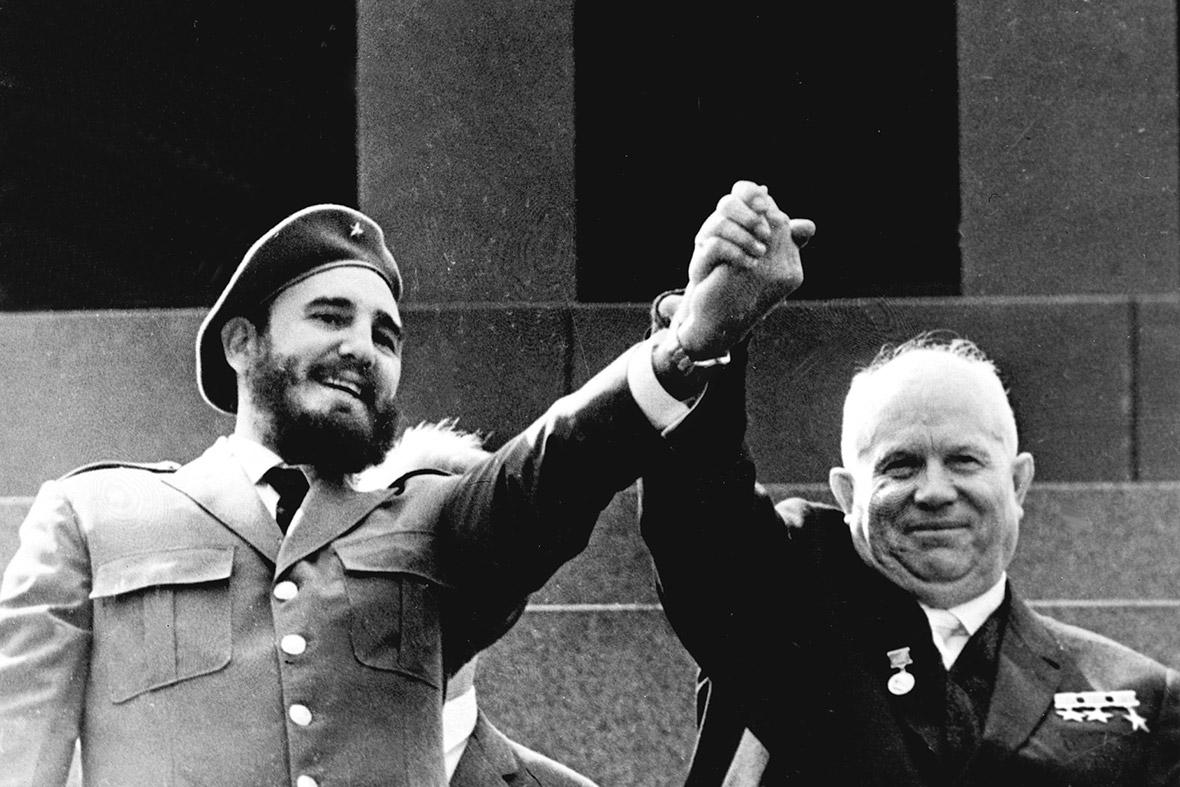 Vladimir Putin and his new bitch…Trump

Cuba hardliners: Castro’s death is no time to go soft

Two of the fiercest congressional critics of Fidel Castro are rejoicing after his death, and laying down a marker for President Barack Obama and his successor: Don’t go soft on Cuba now.

“The day that the people, both inside the island and out, have waited for has arrived: A tyrant is dead and a new beginning can dawn on the last remaining communist bastion of the Western hemisphere,” Florida Rep. Ileana Ros-Lehtinen, a Cuban-American lawmaker and a longtime foe of Cuba’s communist dictator, said in a statement early Saturday.

Ros-Lehtinen added a warning to Fidel Castro’s brother Raul, who has ruled in his stead since 2006 and announced his death on Cuban state television last night.

“Those who still rule Cuba with an iron grip may attempt to delay the island’s liberation, but they cannot stop it,” she said. “Castro’s successors cannot hide and must not be allowed to hide beneath cosmetic changes that will only lengthen the malaise of the Cuban nation. No regime, no matter who leads it, will have a shred of legitimacy if it has not been chosen by the people of Cuba in free and fair elections.”…

All that hypocrisy from the descendants of one of the world’s most brutal dictatorships which Castro overthrew. A group of people whose own ugly racial history has planted them frmly on the Republican plantation, and voting for the Chumph.

Posted by btx3 on November 26, 2016 in Black Conservatives, Domestic terrorism