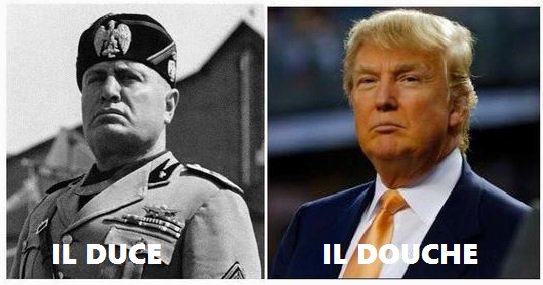 Dying for a Hot Dog?

At the rates these scientists are discussing, eating red meat is more harmful than smoking… And a lot of folks out there just thought it was swine!

Time to kill the grill?

All red meat is bad for you, new study says

Eating red meat — any amount and any type — appears to significantly increase the risk of premature death, according to a long-range study that examined the eating habits and health of more than 110,000 adults for more than 20 years.

For instance, adding just one 3-ounce serving of unprocessed red meat — picture a piece of steak no bigger than a deck of cards — to one’s daily diet was associated with a 13% greater chance of dying during the course of the study.

Even worse, adding an extra daily serving of processed red meat, such as a hot dog or two slices of bacon, was linked to a 20% higher risk of death during the study.

“Any red meat you eat contributes to the risk,” said An Pan, a postdoctoral fellow at the Harvard School of Public Health in Boston and lead author of the study, published onlineMonday in the Archives of Internal Medicine.

Crunching data from thousands of questionnaires that asked people how frequently they ate a variety of foods, the researchers also discovered that replacing red meat with other foods seemed to reduce mortality risk for study participants.

Eating a serving of nuts instead of beef or pork was associated with a 19% lower risk of dying during the study. The team said choosing poultry or whole grains as a substitute was linked with a 14% reduction in mortality risk; low-fat dairy or legumes, 10%; and fish, 7%.

Previous studies had associated red meat consumption with diabetes, heart disease and cancer, all of which can be fatal. Scientists aren’t sure exactly what makes red meat so dangerous, but the suspects include the iron and saturated fat in beef, pork and lamb, the nitrates used to preserve them, and the chemicals created by high-temperature cooking.

The Harvard researchers hypothesized that eating red meat would also be linked to an overall risk of death from any cause, Pan said. And the results suggest they were right: Among the 37,698 men and 83,644 women who were tracked, as meat consumption increased, so did mortality risk.

In separate analyses of processed and unprocessed meats, the group found that both types appear to hasten death. Pan said that at the outset, he and his colleagues had thought it likely that only processed meat posed a health danger.

Damn – Nice to see there is still ONE sane Republican left in the Party! Graham understands what is at stake, and why the US is peripherally involved.

Posted by btx3 on June 20, 2011 in Stupid Democrat Tricks, Stupid Republican Tricks, The Post-Racial Life, You Know It's Bad When...