Mikkie talks about being a victim of the Republican Lynch Mob…

Mikkie is shilling hard for that new high-paying job on cable.  Where he lands is going to be interesting. It would appear that Faux News is out, as his recent comments have effectively cut that string…

Posted by btx3 on January 30, 2011 in Black Conservatives

Hsu Goes to Jail, Delay Does the Tango 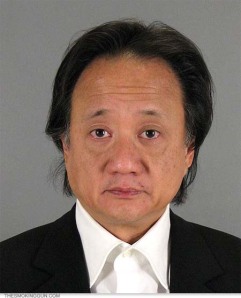 Hsu was sentenced Tuesday at a federal court in Manhattan.

His donations became an embarrassment for Hillary Rodham Clinton’s presidential campaign. His arrest led Clinton to return more than $800,000 to donors linked to Hsu.

Prosecutors say Hsu obtained millions of dollars from investors by claiming clothing or high-technology ventures would pay returns of 14 and 20 percent. Instead, he spent the money on himself.

Meanwhile Former House Majority Leader Tom Delay, who has been under indictment for election fraud for 4 years – Dances with the Stars…