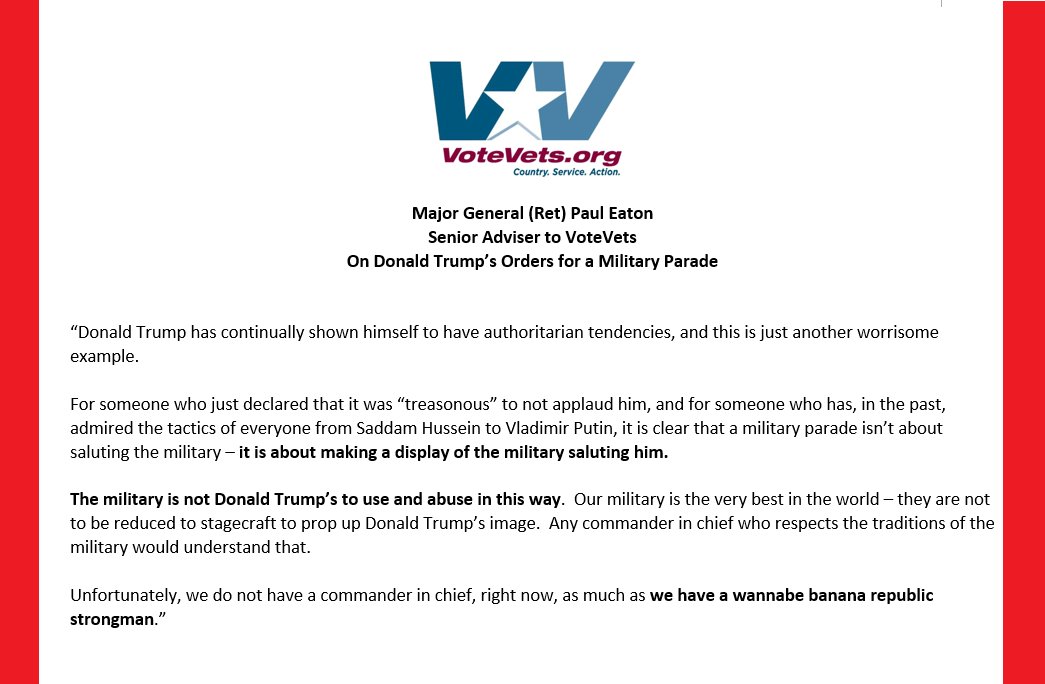 It appears that there was another attack planned on a Gay Pride Parade in LA. The motivation of the second potential terrorist have not been announced. Evidence is increasingly pointing to Islamic Radicalization and a history of at least domestic violence being the motive of the Orlando shooter, however Police are not ruling out a Hate Crime at this point.

The report, according to the Associated Press, comes hours after an act of terrorism at a nightclub in Orlando, Fla., where 50 have been killed and dozens more have been hospitalized. The shooter, Omar Mateen, entered the Pulse night club in Orlando around 2 a.m. on Sunday, and began firing into the crowded venue.

The man who was arrested told police he was in the West Hollywood area for the pride parade. Authorities said there is no known connection between the incidents in California and Florida.

The parade went on as planned with heightened security.

The man also told police he was looking for a friend. In the man’s car, Santa Monica police found three rifles, ammunition, and tannerite, which can be used to make a pipe bomb, the Los Angeles Times reported.

Those who identify with or support the LGBT community celebrate June as pride month, and various events are planned throughout June in major cities across the country.

“We will not be deterred by hate as we gather to celebrate love,” she said in a statement.

At the Rose Bowl Parade, a group of Skywriters let their feelings be known…

Trump is a Fascist Dictator

Trump is a Racist

Racism Makes You Stupid …Confederate Parade Ends in Smash Up

Under the heading, racism makes you stupid, we have these morons in Dalton Ga. showing their confederate (and Tea Bagger) pride…Wait for it!

A suspect has been arrested in the foiled bombing of a Martin Luther King parade in this city last January, federal officials said Wednesday.

NBC station KHQ TV of Spokane reported that FBI vehicles converged on a home about 75 miles north of Spokane. Viewers told the station that the house was near U.S. 395 south of Colville, Wash.

The Seattle Times reported that an FBI source said one man was arrested and federal agents were preparing to search the house. The newspaper reported that the source said the man was believed to be affiliated with white supremacists.

The Times said the U.S. Attorney’s Office in Spokane was expected to release more detail Wednesday.

The bomb had a remote detonator and the ability to cause mass casualties, according to officials.

The bomb was defused without incident but unnerved residents of Spokane, especially those who took part in a parade whose theme was steeped in peace and nonviolence.

The attempt raised the possibility of a racial motive in a region that has been home to the white supremacist group Aryan Nations.

The bomb could have caused dozens of casualties, and was particularly nasty –

The backpack, left on a metal bench along the route of the annual Martin Luther King Jr. Day parade in downtown Spokane, contained a bomb that, had it gone off, would have sprayed the crowd with lead pellets coated with rat poison. Investigators believe the bomb was placed in such a way as to maximize casualties…

Many rat poisons contain the chemical warfarin, an anticoagulant. There have been media reports that some suicide bombers in the Middle East pack their bombs with rat poison in hopes of making them more lethal.