How often does the Chumph lie?

Every time he opens his mouth or sends a Tweet…

I think we all understand that nobody cares about Donald Trump’s relentless lying. We’ve certainly been hit over the head with it enough times. Still, the sheer volume is pretty staggering. Here’s the Washington Post’s roundup of Trump’s first hundred days:

Five lies per day! And not just any lies. Trump’s lies are so much more brazen than that. He’s the first president to have hacked the modern media so thoroughly. He realizes he can literally say anything he wants and it doesn’t matter if the Washington Post or anybody else calls him out later. The only thing that matters is that he said it and it got on TV.

Karl Rove glimpsed this new reality back in the aughts, but was too conventional a politician to take it to its logical conclusion. Trump is the modern-day Galileo who finally put it all together. 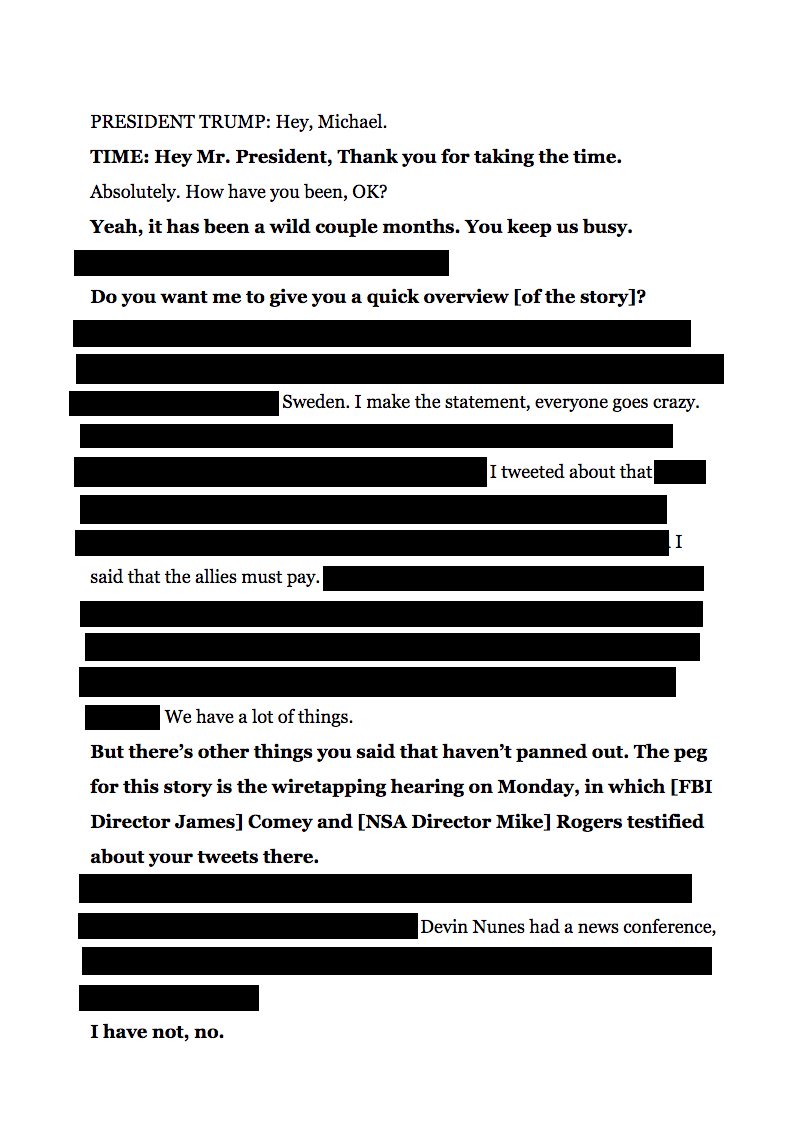 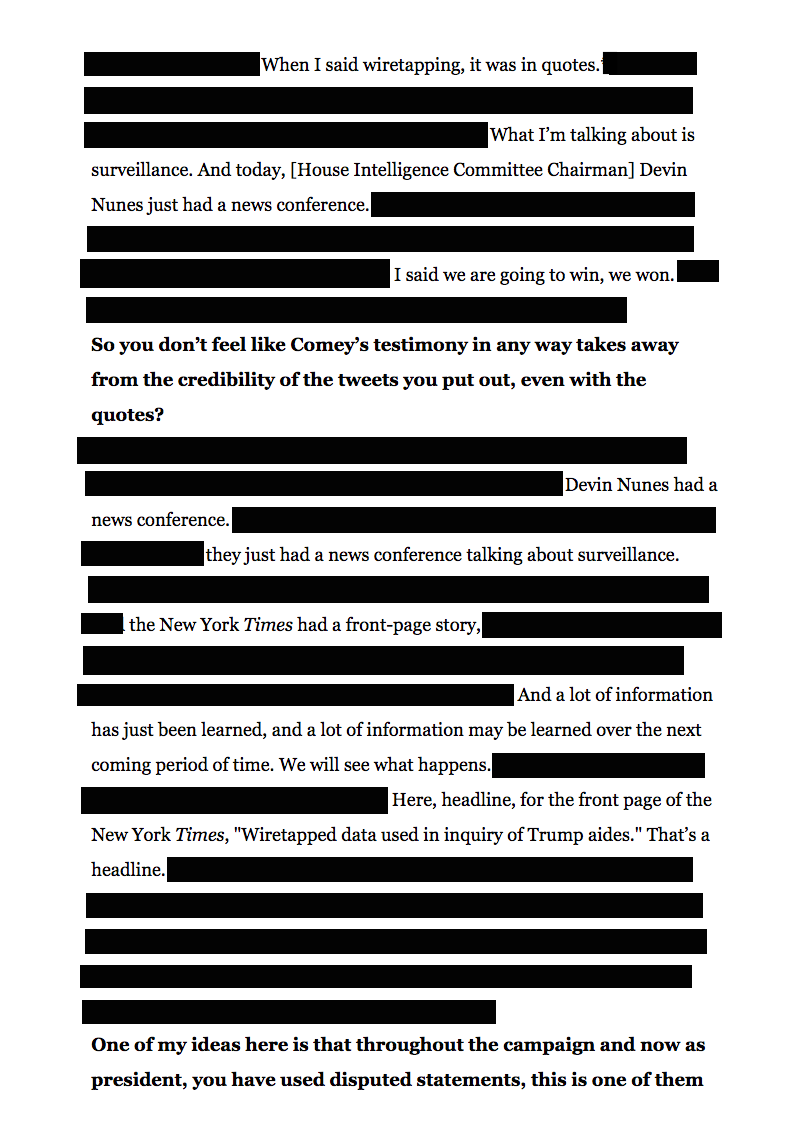 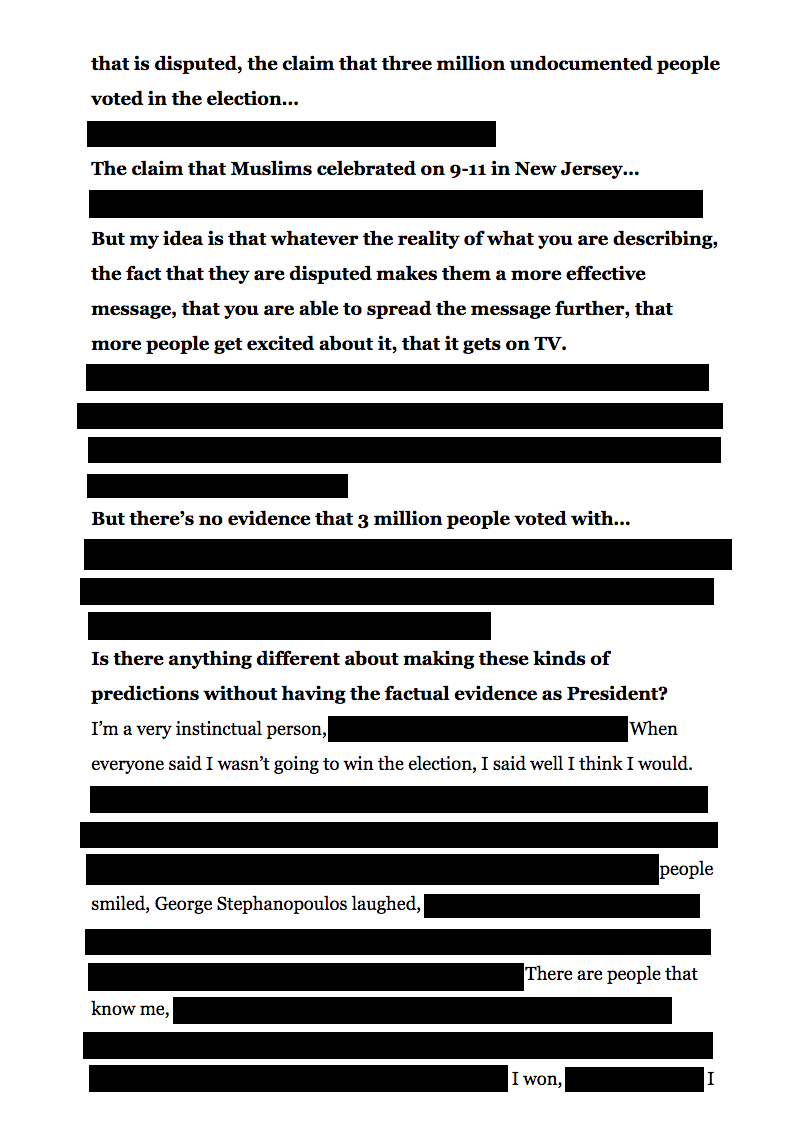 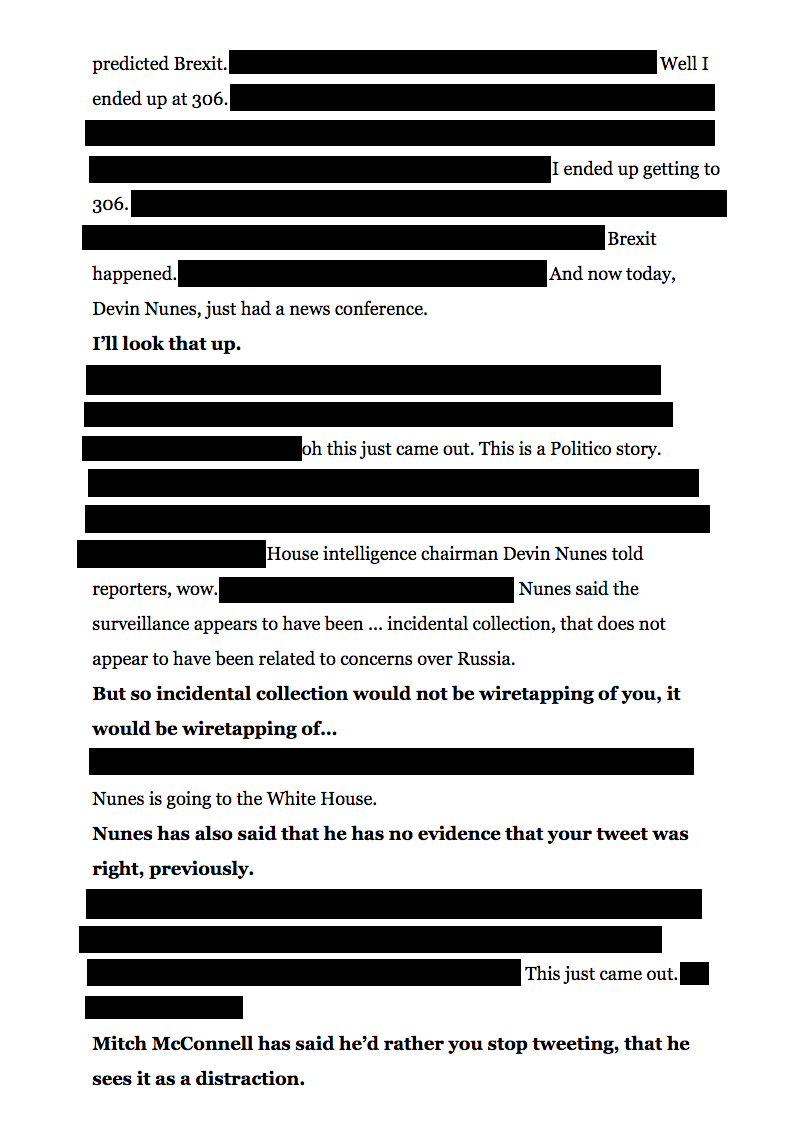