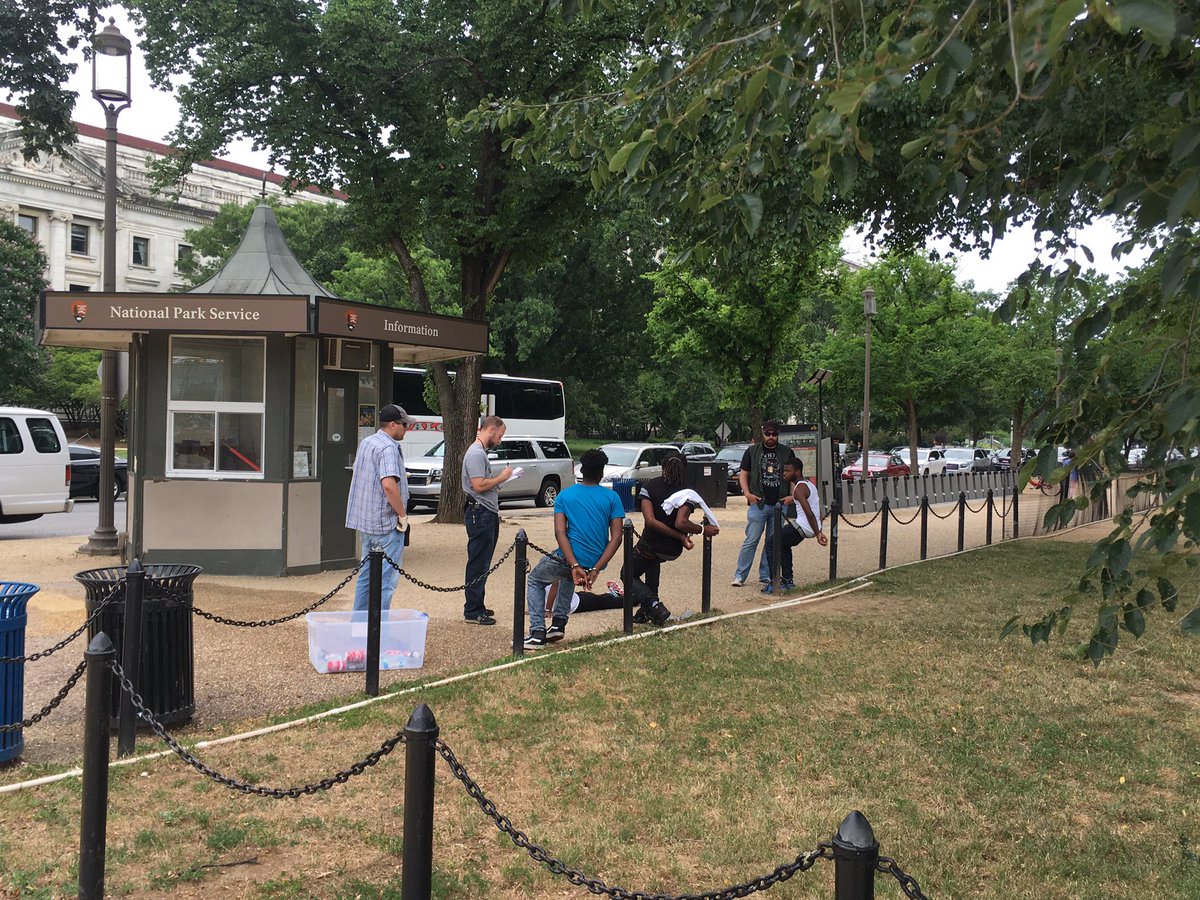 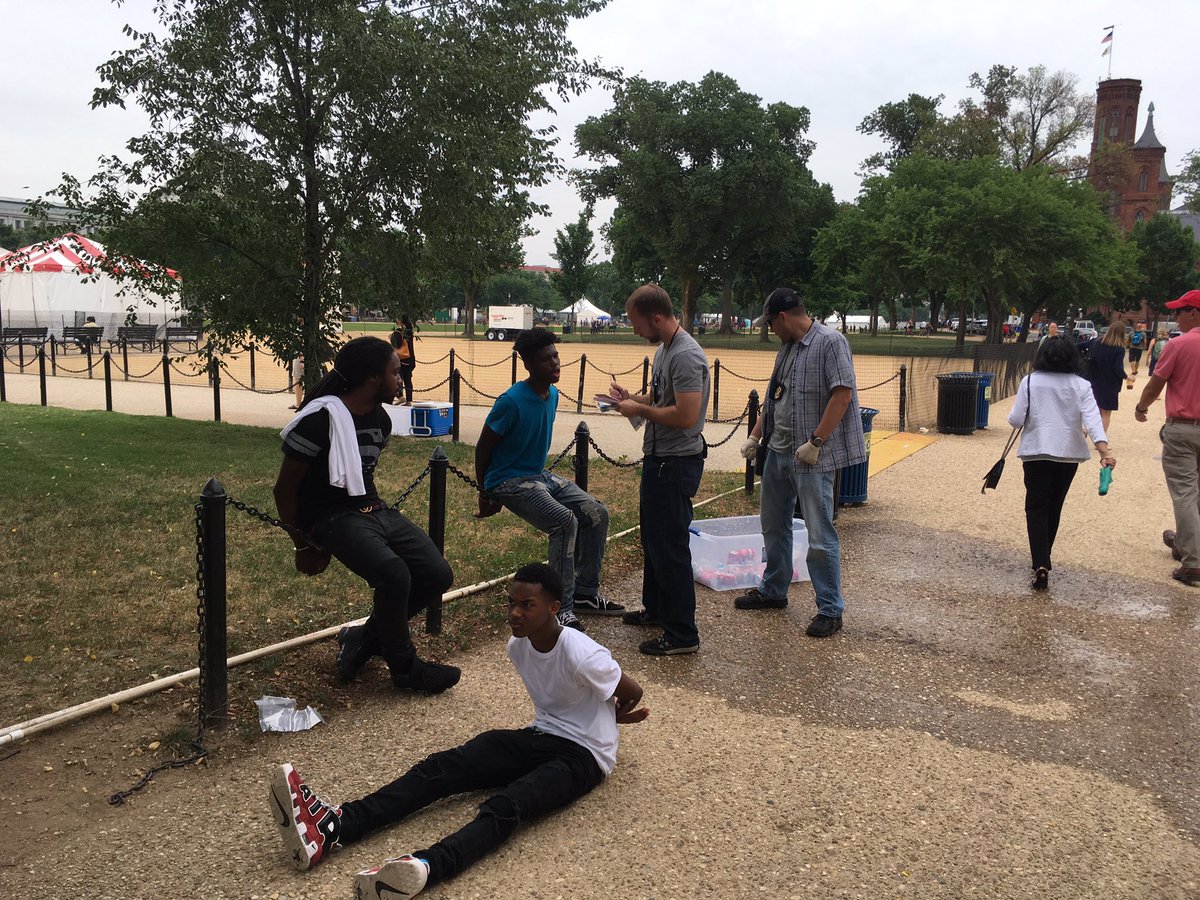 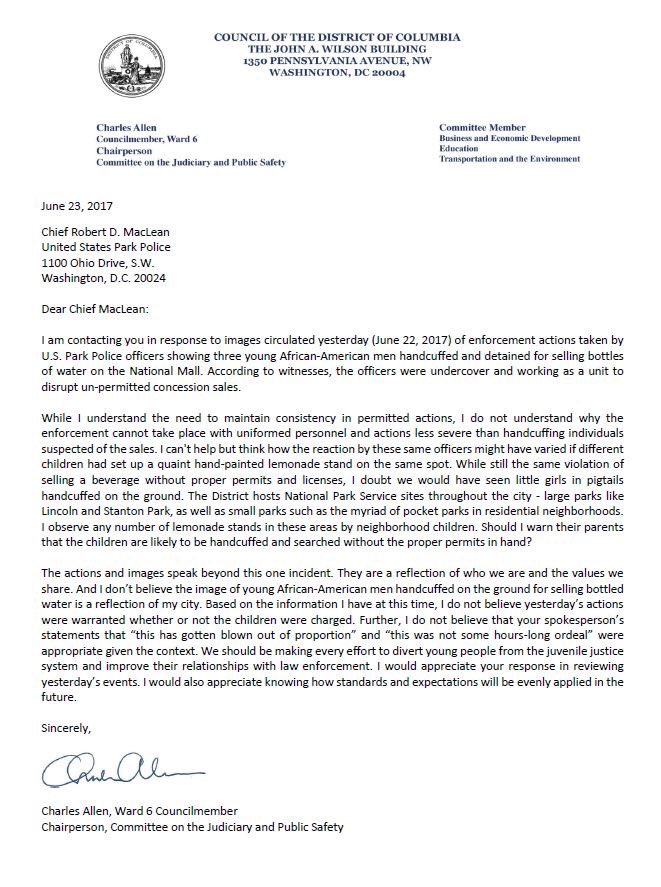 The National Museum of African American Culture and History has opened. Love the idea, but really am no fan of the building architecture, which is both decidedly visually unexciting, and unlike the Native American Museum seems to have no visual cultural clues as to it’s function.

The Smithsonian’s National Museum of African American History and Culture was over a century in the making. In 1915, black Civil War veterans collected funds they later put toward creating a museum on the National Mall that would celebrate African-American achievement. In 1929, President Calvin Coolidge signed Public Resolution 107, establishing a commission to plan its construction, but the project went nowhere. It took a renewed effort by lawmakers and African-American leaders beginning in the 1960s, and then decades of planning and proposals, before President George W. Bush signed legislation in 2003 authorizing the museum, which is set to open September 24, steps from the Washington Monument.

“It’s one of those sites and projects that comes about only once in a generation,” says the lead designer of the building, David Adjaye. “It’s always magical to complete a project, but to complete this one on the National Mall, it’s very profound. It’s very humbling.”

Construction on the exterior of the building, a glass structure wrapped in a three-tiered bronze-colored scrim that’s meant to recall a motif in African sculpture (it looks like boxes stacked on a figure’s head), was completed in 2015. Curators are now filling the galleries with artifacts from a collection of some 34,000 items spanning centuries or longer. Museum Director Lonnie Bunch says the exhaustive preparation and organizing is “really almost like planning a military exercise.”

Larger artifacts already in place include a 1944 training plane used by the black military pilots known as the Tuskegee Airmen; a once-segregated railway car and a guard tower from the Louisiana State Penitentiary in Angola, both of which the museum lowered in place with cranes before constructing the roof; a 19th-century slave cabin from South Carolina; and Chuck Berry’s red Cadillac.

“When I walk through, I feel the weight of my ancestors,” Bunch says. “I feel an amazing sense of joy that we are close to giving to America, giving to the world, a gift. A gift of understanding who we are as a people in ways that we haven’t before.”

Adjaye has said “there’s triumph and there’s also incredible tragedy” in the history of the African-American experience. Bunch agrees: “You cannot tell stories of celebration and resistance without understanding the trials and travails.”

Just when you thought things couldn’t get any crazier in DC.  First we get the government shut down by right wing terrorist whackjobs, masquerading as American legislators…

Then a woman shot to death after attempting to crash her car into the White House, and later the Capitol Building…

Federal agents trying to stop the black Infiniti speeding between the White House and the U.S. Capitol fired seven shots at an unarmed driver with a toddler in the car as it rushed away from them, an uncommon tactic that occurred during a highly unusual chase.

A total of at least 17 shots were fired at two locations Thursday afternoon by two law enforcement agencies — the U.S. Capitol Police and the U.S. Secret Service. The final shots, near the Hart Senate Office Building, killed 34-year-old Miriam Carey of Connecticut, who police said had tried to ram through a security barrier at the White House, knocked over a uniformed Secret Service agent, hit cruisers and breached the outer security perimeter of the Capitol grounds.

And then this… A guy (with help) setting himself on fire on the National Mall.

Joggers and passerby try and extinguish flames with their shirts…

This one is somewhat reminiscent of Buddhist Monks during the Vietnam War, setting themselves afire to protest the War. To this point there doesn’t appear to be any political cause, nor have police found a motive. Unfortunately neither of the deceased appear to be from the band of terrorists holding Congress hostage. It seems that sometime after Raygun’s guns for drugs deal, treason became an un-prosecutable crime in this town for anyone above the level of first lieutenant….

Were it not so, the tarred and feathered remains of a certain Senator from Texas and his crew would be decorating the lampposts along Constitution Avenue about now.

Man sets himself on fire at National Mall, one witness says his accomplice filmed the entire ordeal: report

A man was in critical condition Friday night after he poured gasoline on his body and lit himself on fire on the National Mall.

Flames and smoke from the self-immolating man near 7th Street and Jefferson Drive, SW, were visible from the Capitol, where some staffers watched the scene from west facing windows, just a day after a car chase that ended with the shooting death of a woman just outside the Hart Senate Office Building.

The incident happened at about 4:30 p.m. on Friday in between the Air and Space Museum and the National Gallery. Passing joggers rushed to the man’s aid, several ripping off their shirts to help beat out the flames that burned 80% of his body, ABC reports.

“I’m not aware of any signage or any articulation of any causes,” said Lt. Pamela Smith of the U.S. Park Police, which has teamed up with the D.C. police department.

Tommy Hess, a tourist visiting his brother, said he was on the Mall, “milling around, because everything is closed due to the shutdown.”

“I never expected to see anything like that,” Hess said. “It’s crazy.”

Katy Scheflen, a furloughed civil rights attorney in the Justice Department, said she stopped because she saw “a guy with a tripod set up.”

Scheflen said another man, who she thought the tripod with a camera was filming, then took a red can of gasoline, poured it over his head.

“At that point we didn’t know what was going, maybe it was some sort of stage protest,” Scheflen said. “And then he set himself on fire and went up in flames,” she said. “Whoosh.”

The man, who has yet to be identified, died later of his injuries.

Posted by btx3 on October 5, 2013 in Domestic terrorism