Montel is not a liberal. He was a lifelong Republican who recently renounced hi support based on the Party’s position on guns and mass murders. What h is experiencing here is the difficulty in getting gun crazies and the right wing dizzies to accept even basic, common sense changes in the law.

Posted by btx3 on December 4, 2015 in American Genocide

Ol’ Montel is definitely getting charged up…Amazing that he has finally realized exactly what he has been supporting all these years.

Navy veteran and talk show host Montel Williams wrote an opinion piece for Fox News in which he wondered whether the tenor current GOP primaries means that “if America’s best days are behind us.”

“[W]hat I’ve seen since the Paris attacks has shaken me to my core — to a point in which I no longer recognize the America I devoted 22 years of my life to protect,” he wrote.

“In the past, I could rest easier, knowing the overwhelming majority of Americans would see this for what it is — bigotry — playing to the irrational fears of a portion of the population to curry favor, which takes a page out of a very dangerous playbook the world answered with ‘never again’ some 60 years ago,” Williams added. “The fact is, we can no longer rest easy because polls show a huge majority of the Republican electorate currently supports Trump, Carson or Cruz.”

Statements like these have not gone over well with supporters of candidates on the GOP ticket. In the comments to the editorial, Williams has been informed that he doesn’t “like hearing the truth [because he] belongs to a failed race,” and “Montel is high on Obama crack!” On Williams’ Facebook page, people have opined that it’s “it’s too bad MS hasn’t taken you off this earth yet,” and that he’s just expressing “that ‘offended’ mentality again.

Williams told Salon that he “was thrilled that Fox agreed to run the piece as I’m sure it hasn’t gone over well with many. I’m about speaking truth and what I say has never changed based on the audience I’m speaking to.”

“I wrote this piece because I’m at my wits end with the GOP,” he added. “I still consider myself conservative, but I long ago abandoned the party because I could see it being dragged down a path of intolerance and I see no place for myself, as a black American in the GOP proper, much less one who refuses to tell women what to do with their bodies, one who is a proud but responsible gun owner, one who as a matter of faith and principle cannot abide bigotry whether it be toward Muslims, LGBT individuals or anyone else.”

He was moved to write the piece after learning of the hate crime perpetrated against a Muslim cab driver last Thursday. “When I read about a Moroccan cabbie being shot by a fare after being quizzed about being Muslim on Thanksgiving, I had to to speak,” he said. “That Moroccan cabbie, an immigrant, so eloquently described what it means to him to be in America that I had to speak.”

Posted by btx3 on December 1, 2015 in Stupid Republican Tricks, The Definition of Racism, The New Jim Crow

Montel Williams to Back Weed Legalization in Ohio

Always knew that boy was on somethin’! 🙂 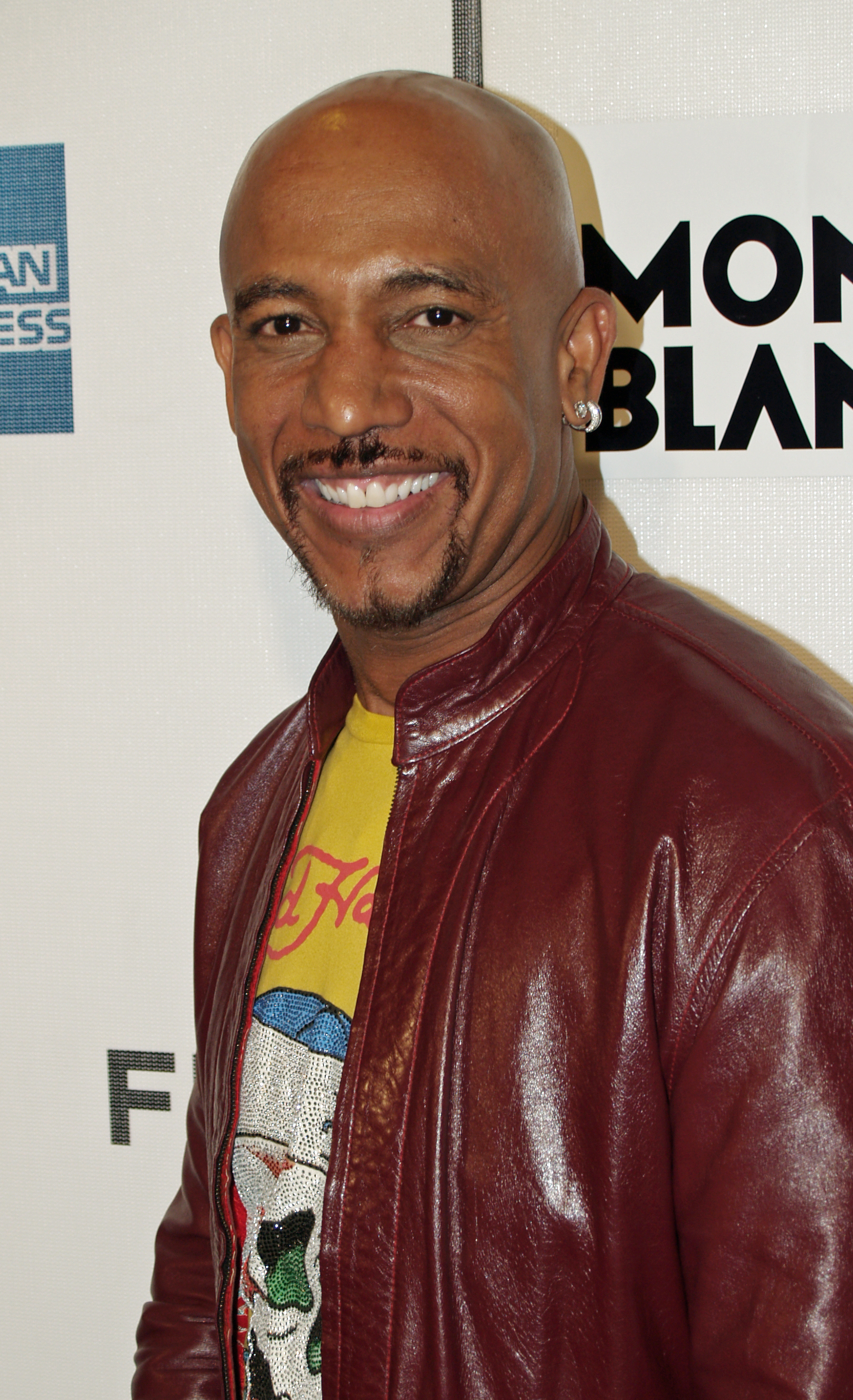 Montel Williams to Back Effort to Legalize Pot in Ohio

An effort to legalize medical and recreational marijuana in Ohio is getting the backing of TV personality Montel Williams.

The celebrity who hosted “The Montel Williams Show” for a decade is scheduled to endorse Issue 3 during a Columbus appearance Wednesday. Williams also will announce opposition to Issue 2, a proposed ban on constitutional monopolies that’s designed to block the marijuana effort.

Wednesday’s event will include Ohio patients who could benefit from access to medical marijuana if the amendment passes Nov. 3.

A spokesman said Williams does not intend to be an investor in any of the 10 authorized growing sites created by the proposal and has no current plans to be involved in the Ohio cannabis business.