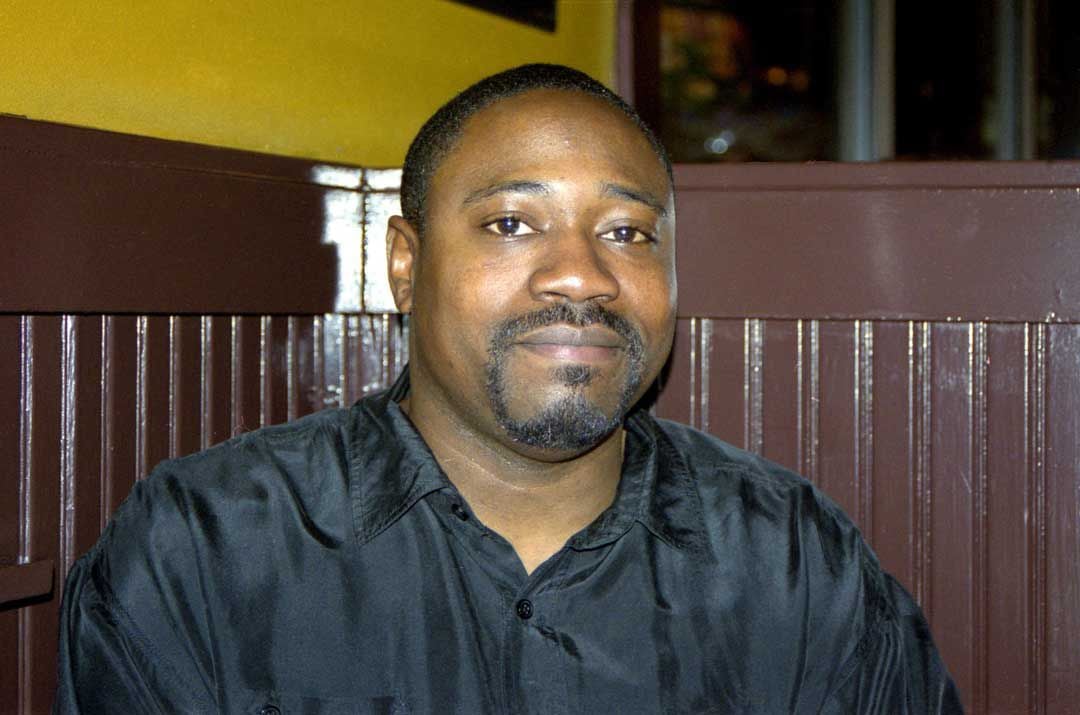 Those who are either old enough to remember the KKK murders in places like Mississippi, and the resultant trials where all-white juries of the time couldn’t find them guilty will draw a correlation between the Walter Scott Murder trial ending in a hung jury despite video evidence that he was murdered by former Officer Michael Slager.

In quite possibly the last Civil Rights prosecution until the racist Chumph and his minions are removed from office, one small victory.

The former North Charleston police officer who was filmed shooting Walter Scott to death is expected to plead guilty this afternoon in connection with a federal civil rights prosecution, according to multiple sources with knowledge of the case.

Such a plea agreement for Michael Slager, 35, would come on the eve of his trial stemming from the April 2015 killing.

It remains unclear to what charges Slager would plead. In federal court, sentencing also is seldom handed down on the same day as a plea. Instead, probation agents would prepare a pre-sentencing report in the coming weeks, and a judge would decide a penalty later.

The sources confirmed that Slager was scheduled to enter the plea during a 2:30 p.m. hearing at U.S. District Court in downtown Charleston, but they declined to publicly discuss the development until then. The former lawman also could change his mind before the proceeding.

A Scott family spokesman, Ryan Julison, said the loved ones would speak out after the hearing.

Slager could face as little as no prison time and as much as life behind bars on the most serious count against him: deprivation of rights under the color of law. He also is charged with lying to state investigators and using a firearm in a violent crime.

In state court, where a hung jury prompted a mistrial last year, Slager is still charged with murder. It’s unknown whether that case also would be resolved.

Jury selection for the May 15 federal trial had been scheduled for next week.

Today’s pretrial hearing had been set for this morning, but it was rescheduled for the afternoon, according to a Monday filing that did not give a reason for the time change. The hearing was expected to be lengthy, with attorneys offering expert testimony and arguing in front of Judge David Norton about whether certain witnesses should be allowed to testify in the trial.

Slager, who is white, has maintained that he shot Scott, 50, a black man, in self-defense after Scott took his Taser.

But the federal indictment alleged that Slager used excessive force when he opened fire.

The officer pulled over Scott’s car because of a broken brake light on April 4, 2015, and Scott ran. Slager said Scott grabbed the stun gun during a fight.

But the video, filmed by eyewitness Feidin Santana, showed Scott turning around and running as Slager pulled his .45-caliber pistol and started shooting. Five of the eight bullets hit Scott from behind.

Santana called it “abuse,” and his footage captured worldwide attention amid scrutiny of police uses of force against black people.

A jury made up of Charleston County residents last year considered Santana’s and Slager’s views in state court, where the panel could not agree on whether Slager had committed murder, manslaughter or no crime at all.

The jurors for the civil rights proceeding are scheduled to be chosen next week in Columbia from a pool of residents from across South Carolina.

The defense team, led by attorney Andy Savage, had argued that a jury that’s less exposed to intense news coverage of the shooting would give Slager a fairer trial.