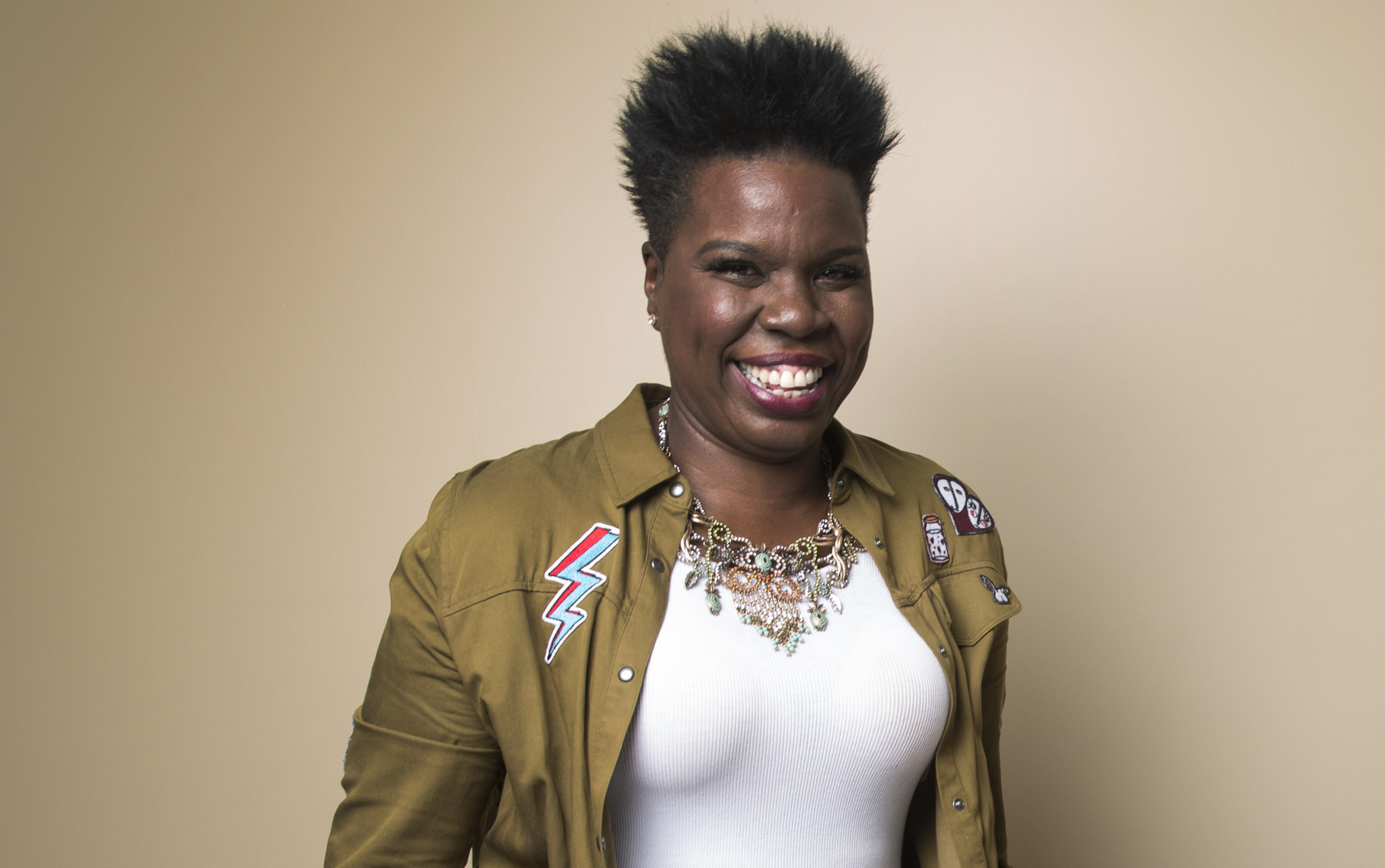 Seems the “alt Right” has had a lot of things to say about comedian Leslie Jones – most of it racist. It irritates the white, juvenile, internet troll squad that a black woman can achieve success. A lot of that racist flack is being stirred up and directed by Brietbart, which is a “media” entity which has had a lot of problems with both the truth, and racism.

ABC reporter shreds Milo Yiannopoulos: ‘You’re an idiot … What grade are you in?’

ABC News reporter Terry Moran did not buy into Milo Yiannopoulos’ self-portrayal as a “virtuous troll” in an interview slated to be aired Friday on Nightline,Queerty reported.

“If Leslie Jones were right here, would you say, ‘You look like a dude’?” Moran asked.

“Yeah, probably,” said Breitbart.com’s tech editor, who was banned from Twitter after leading a harassment campaign against the comedian.

“You would say that to her,” Moran said.

“I probably would,” Yiannopoulos insisted.

“Then you’re an idiot,” Moran replied.

Yiannopoulos argued to Moran that he found the wave of racist and misogynist abusehurled at Jones in support of him “disgusting,” but rejected the idea of telling his thousands of Twitter followers at the time to back off.

Later in the interview, Moran berates Yiannopoulos for his sexist stances.

“You’re going to go after somebody’s body to denigrate their ideas? What grade are you in?” he asked. “Are you a 13-year-old boy? Because somebody doesn’t have a weight that you think is proper? That’s revolting.”

English BLM women…Its time for you to do the world a favor and take this POS out behind the proverbial woodshed.

Posted by btx3 on September 3, 2016 in The Definition of Racism, The New Jim Crow

If you have been keeping an eye on entertainment media this year, 48 year old Leslie Jones has had a breakout year. Starring in the all-female cast of the Gostbusters reboot, a hilarious series of Allstate Commercials, and a gig as “Americas Biggest Olympics Fan”. To my view, Leslie has performed as about the funniest Comedian on TV the last year. Her perfomances have been a breath of fresh air.

Being black, female, and not a Barbie Doll (AKA Stacy Who?) the “alt-right”, made up of Internet Trolls, Breitbart followers, and Chumphazoids had to try and destroy her….

Be strong Leslie – I for one, love what you are doing, love your attitude, and your humor.

Even for someone who has been researching and writing about misogyny for over a decade, it is hard to comprehend the level of obsessive hate that had to go into the attack on actress Leslie Jones. The 48-year-old comedian and actress became a big star over the summer, with her breakout role in “Ghostbusters” and her public stint as America’s funniest Olympics enthusiast.

But to the racist, misogynist internet, just letting Jones and her fans enjoy this moment could not stand. You see, Jones is black, female, and middle-aged, and therefore, in their eyes, she must be punished and humiliated for her success. On Wednesday, hackers attacked Jones’s website, replacing her regular content with stolen nude photos, private information, and racist gorilla imagery.

This comes on top of a summer-long campaign of Twitter harassment that was so vile that it drove Jones off Twitter, forcing the company — which is notoriously reluctant to do much about internet harassment — to actually take measures to stem the tide of abuse.

It is tempting, of course, to write off the attacks on Jones as the work of a few bad apples, an unfortunate artifact of an internet that allows a small number of people to get a lot of attention simply by being the absolute worst. I personally wish that were the case.

But this story goes straight back to the presidential race. You see, one of the main reasons that Jones is a favorite target of the worst people on the internet is becauseshe was chosen as one by Milo Yiannopoulos, a writer and editor at Breitbart. He spent so much time and effort riling up the rats against her that it got him suspended permanently by Twitter, in fact. And Yiannopoulos’s boss Stephen Bannon now runs the Donald Trump campaign.

Make no mistake: Yiannopoulos got his job at Breitbart not despite, but because of his skills at whipping up the sociopathic internet into a frenzy of resentment at even the hint that they might have to share the world with women and people of color.

Under Bannon, Yiannopoulos was brought on to be the editor of their supposed “tech” vertical, even though there’s no evidence that he knows much about tech and despite his history of bashing video game players.

Yiannopoulos got his gig after doing the yeoman’s work of riling up basement dwellers on Twitter, cheerleading a phenomenon known as “Gamergate,” when a bunch of misogynists ran around the internet attacking female gamers for the crimes of being critical of sexism in video games or believing they have a right to break up with a dude if they want to. His real talent is mining the resentments of reactionary losers, and encouraging them to bash any women, especially women of color, whose success reminds them of what losers they really are.

The intended message behind taunting a woman with nude pictures and racist imagery isn’t subtle: “No matter how funny and well-liked and successful you are, we are still better than you because you’re a black woman.”

This is what feminists are talking about when we say things like sexual violence and harassment aren’t really about men being sexually incontinent or bad communicators. No one accidentally hacks someone’s website with racist jokes. No one posts pictures to humiliate someone because they were confused about consent.

I want this to be a small phenomenon, but this is why one of the major parties of this country has nominated an unrepentant misogynist and bigot to be their presidential candidate.

If you want a full eyeball of how Trump Country thinks, look at the reaction of Drudge readers to this story on Twitter. It’s all racist jokes and mockery of Jones’s body and sexuality. Not a whiff of understanding that she is a human being. Not even a moment of concern for a woman who is being victimized like this, even though she has literally done nothing wrong — on the contrary, she has made a career out of trying to make people happy. Just dehumanizing, racist garbage.

They aren’t the majority of Americans. Most Americans are better than this. But if you want to know how it is that Trump still manages to pack his rallies full of people, here is your answer.

Posted by btx3 on August 25, 2016 in Domestic terrorism, The Clown Bus, The Definition of Racism, The New Jim Crow