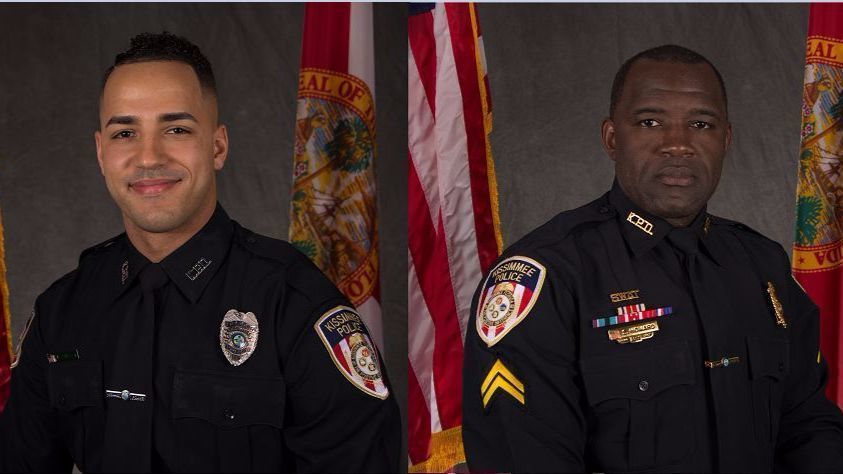 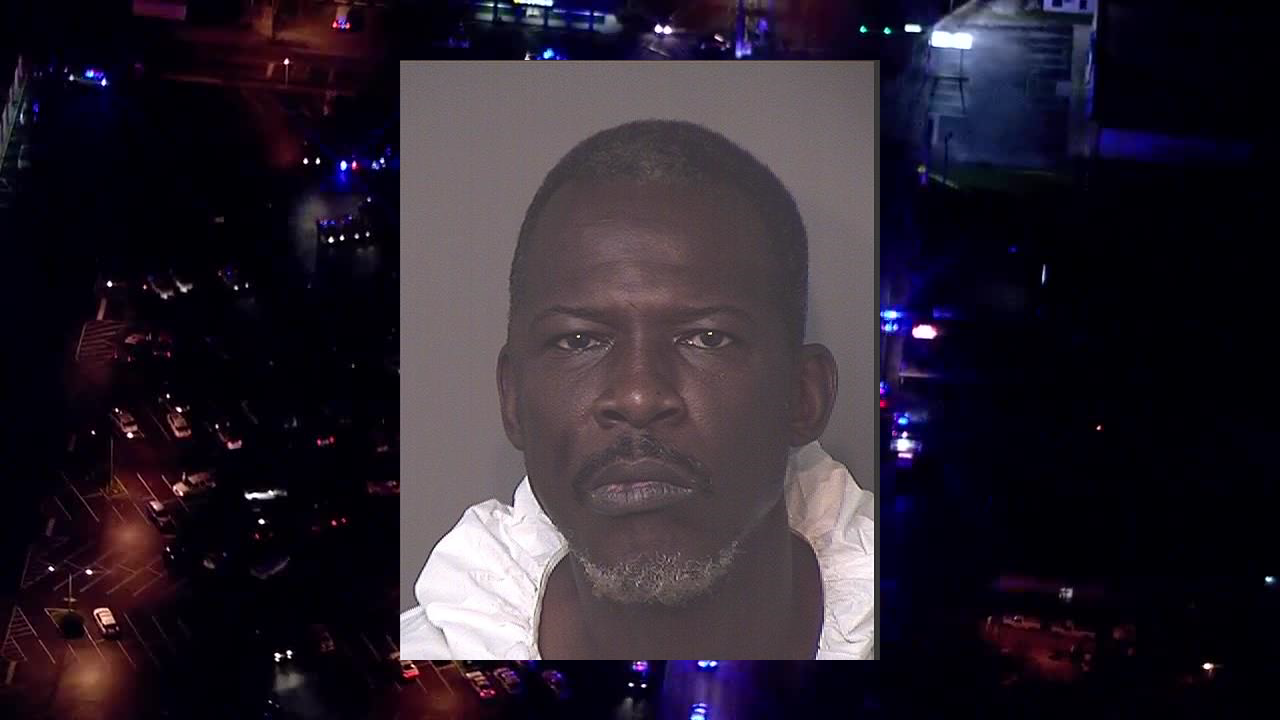 Why isn’t there more scrutiny of these guys before they let them loose in schools with kids?

A school Resource officer has been charged with Felony Child Abuse.

…an incident where he tried to diffuse a situation between a middle school student and the student’s mom.

The boy’s mother (In the video) claims the officer amped up a situation that was already under control.

Channel 9 obtained video of the incident, which led to the charges against Officer Mario Badia.

“He came in with such a hostile manner, like he was ready for war,” said Richmond.

Richmond said the already tense situation escalated when the officer pointed his finger in the boy’s face, grabbed the boy’s face and then pushed the 84-pound boy backward.

Badia is then seen on the video knocking the boy to the ground.

“There’s nothing I can do. I felt so helpless,” Richmond said.

She said police should not have been called to deal with a “kid being a kid” talking back to his mother.

Richmond said the attack left her son with a sprained ankle and wrist, plus shattered trust in police.

“The respect level that he used to have for police is not there as it should be,” Richmond said.

Richmond’s family has hired a lawyer and is mulling a lawsuit.

“Justice should be served. He should get time for what he did to my son,” she said.

Posted by btx3 on November 11, 2015 in BlackLivesMatter