Being Gullah or Geechee, Once Looked Down On, Now a Treasured Heritage

Being Gullah or Geechee, Once Looked Down On, Now a Treasured Heritage. 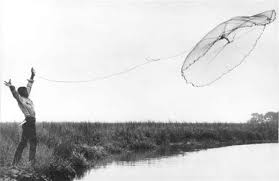 Emory Campbell remembers growing up Gullah on Hilton Head Island, before the golf courses and the resorts. He remembers hunting in the forests and roaming free in the marshes. He remembers an island where white people were a rarity and his family was part of a close-knit community of African-American farmers and fishers, of teachers and preachers. He remembers the curse and blessing found in the island’s isolation, of having to take a ferry to get to the outside world.

And he remembers the year it all changed: 1956, when the first bridge opened and the developers poured in. Campbell was 15. Today, the cemetery where his ancestors are buried is corralled by vacation homes set back from a fairway at the Harbour Town Golf Links. To visit, he needs to get waved through at a guardhouse.

“This part of the South used to be too hot for anybody to care about before mosquito control, before bridges and air conditioning,” said Campbell. “We were the ones that endured, and ironically, it is us who is now suffering.”

The Gullahs or Geechees are descendants of slaves who lived and still live on the coastal islands and lowcountry along the coast of the southeastern United States, from the St. John’s River in Florida to the Cape Fear River in North Carolina. (Gullah tends to be the preferred name in North and South Carolina, Geechee in Georgia and Florida.) Their communities dot the 400-mile strip, and they are slowly disappearing, casualties of progress and our love affair with coastal living.

In 2004, the National Trust for Historic Preservation placed the Gullah/Geechee Coast on its list of most threatened places. “Unless something is done to halt the destruction,” the trust said, “Gullah/Geechee culture will be relegated to museums and history books, and our nation’s unique cultural mosaic will lose one of its richest and most colorful pieces.” (Read “Lowcountry Legacy” in the November issue of National Geographic magazine.) 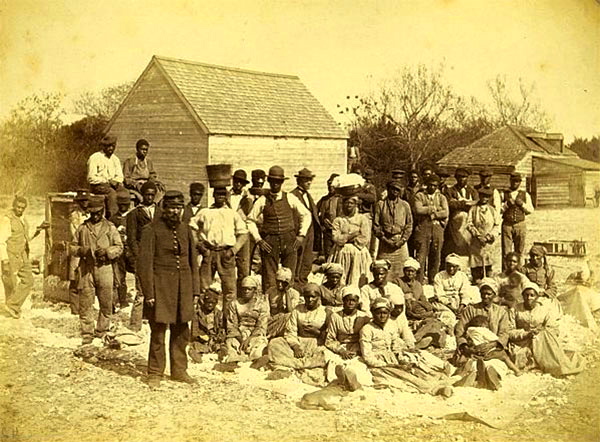