The Revolution Will Not be Twittered – Some Home Basics II

OK – some of the rest of the list for basic disaster survival. Many people who are into survival actually keep several levels of kits – called “Bug Out Bags”. From a kit to survive a natural disaster in or near home, to something to survive 5 days until help arrives, to an “Oh Shit! Heading for the hills” bag. The last I call my Trump- apocalypse bag, because I believe there will be a Civil War in America in 6-12 months. So it contains a lot of stuff you don’t need for natural disasters.

Most of the First Aid Kits on the market are fine if the only thing you have to treat is a scratched knee or minor cut. The real kits, which can handle major trauma (a broken bone for instance) are a lot more expensive. What I did was buy one of the Basic Kits, and then add on individual components, 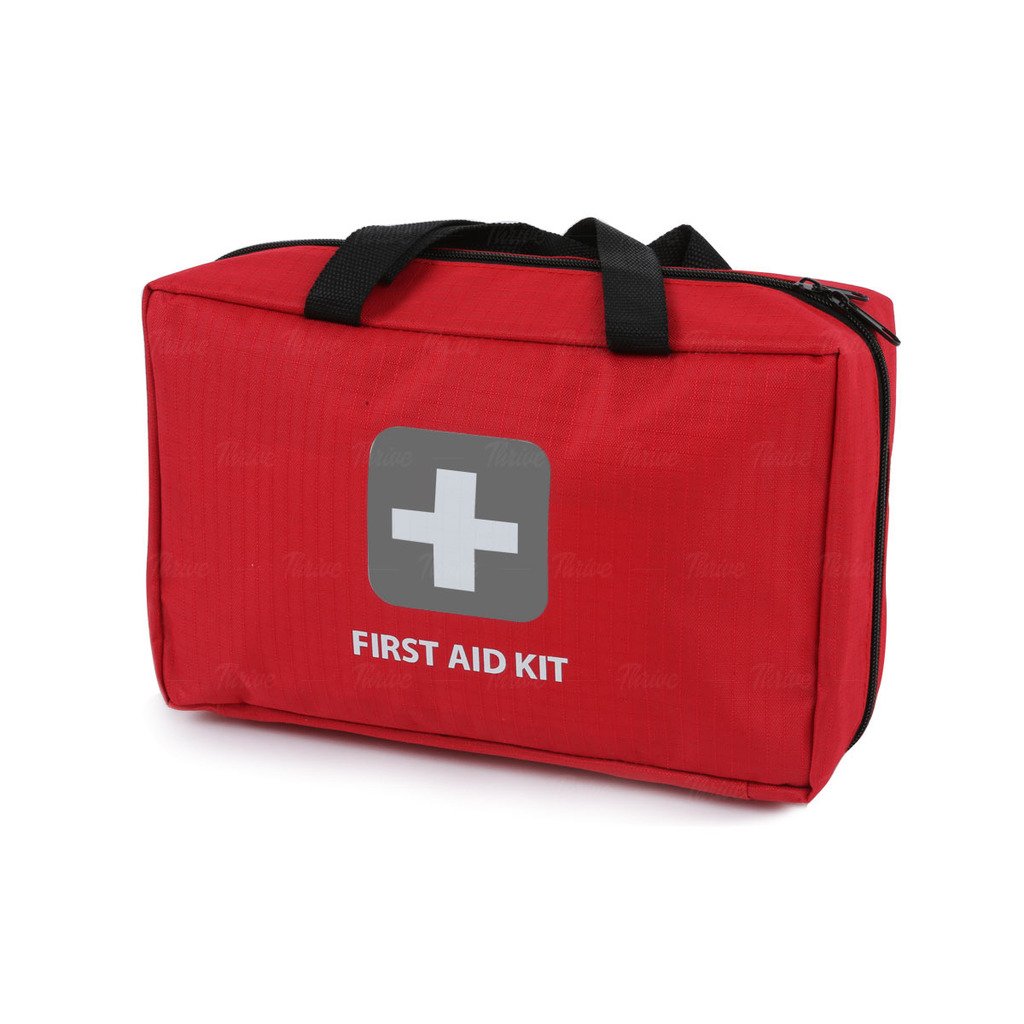 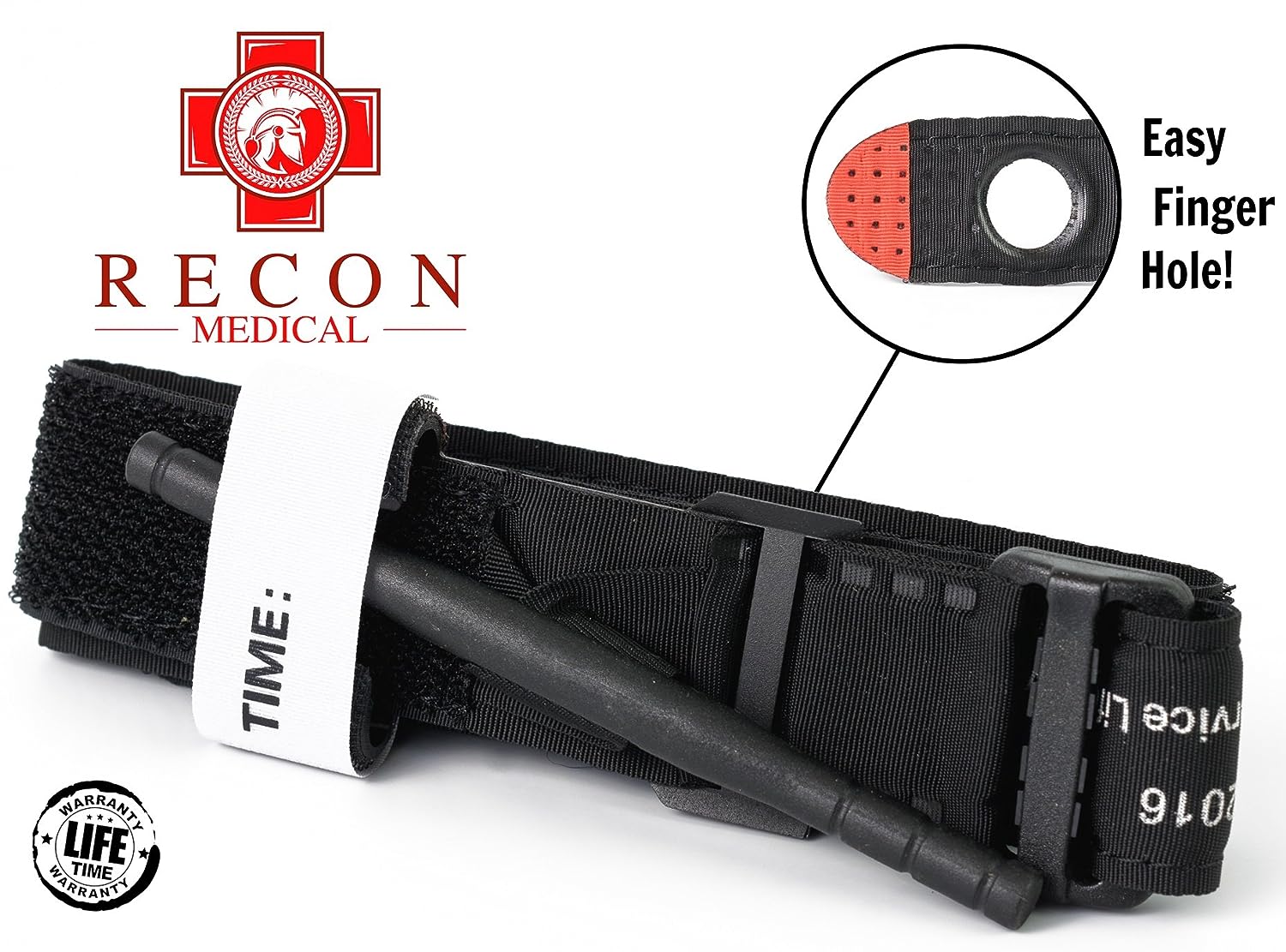 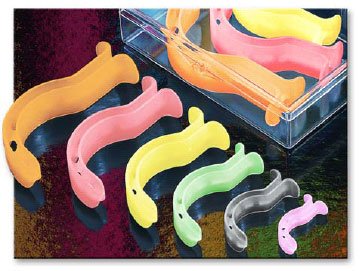 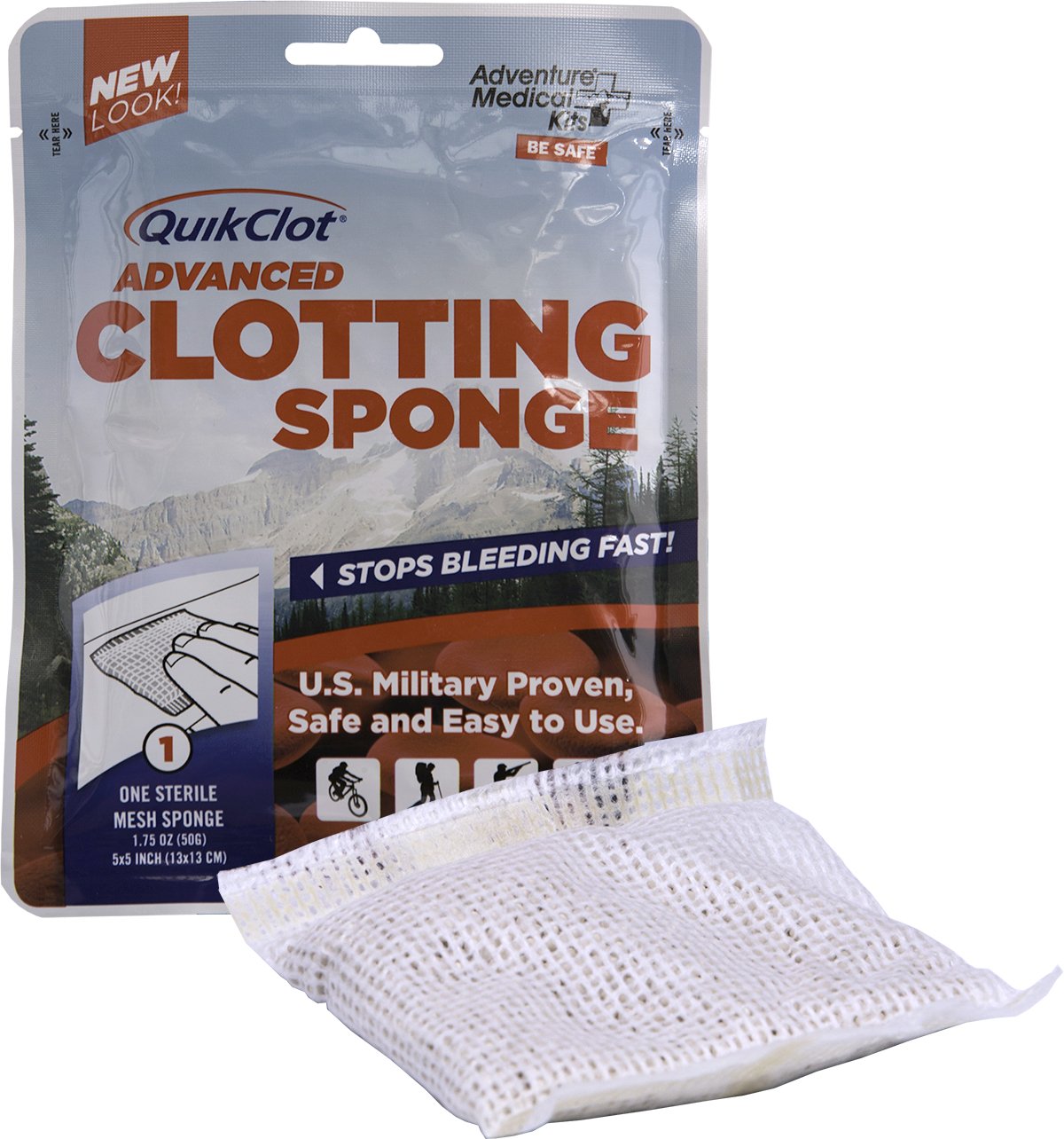 So what happens if the wind blows your house down? Most experts recommend a kit which can make you self-sufficient for 3-5 days until help arrives.

Some really basic and inexpensive stuff may save you, or make life a bit more bearable.

There is a lot of stuff you can add to this list based on your desires or needs. I have sleeping bags, a regular camping tent, Two types of stoves, a cook kit, and a water purification system all packed up – but I also camp and use that stuff out in the woods when I go camping. So it is all packed up and ready to go. but it serves another purpose. I confess I also have a Trump- apocalypse add on kit which includes stuff for long term survival as well as weapons. If folks are interested, I will talk about that.

Posted by btx3 on December 22, 2016 in Second American Revolution 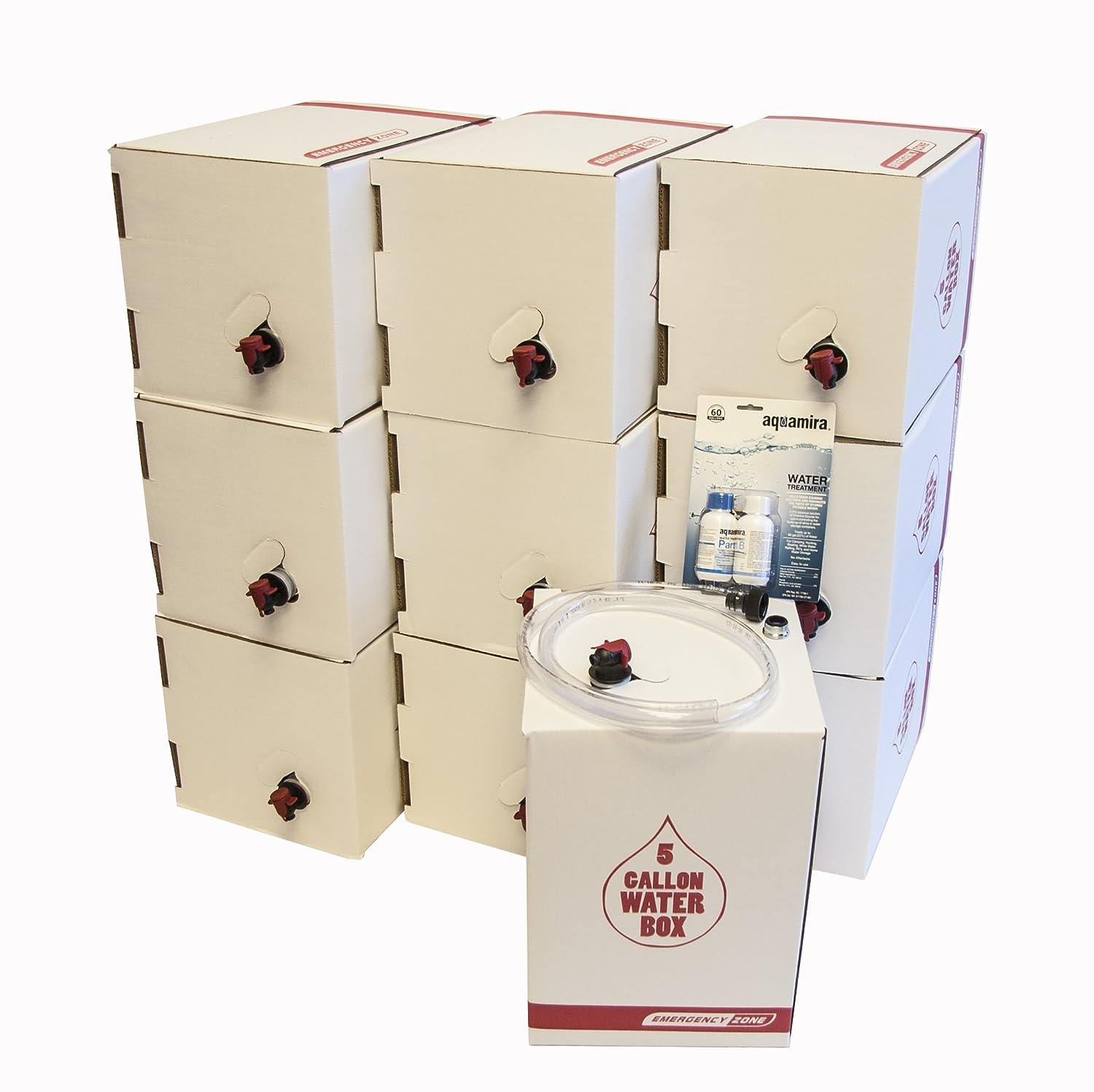 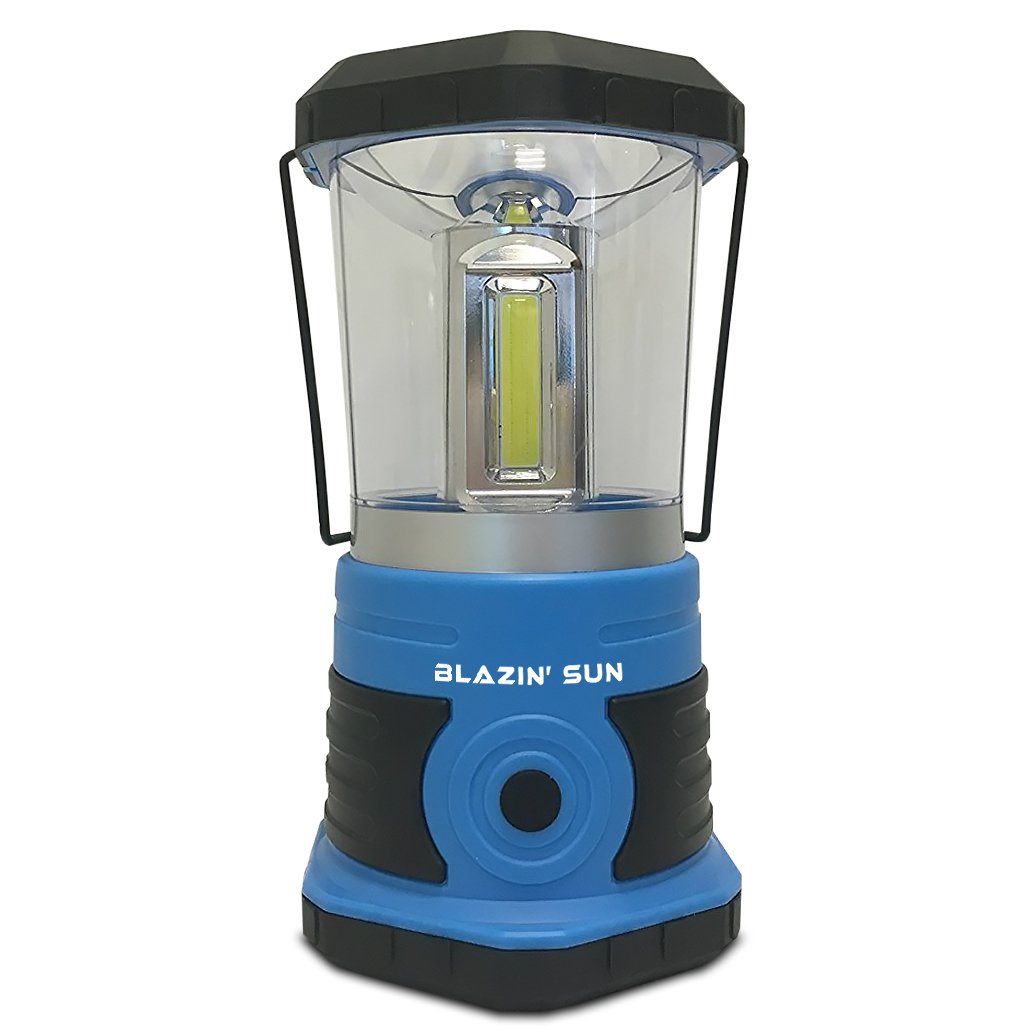 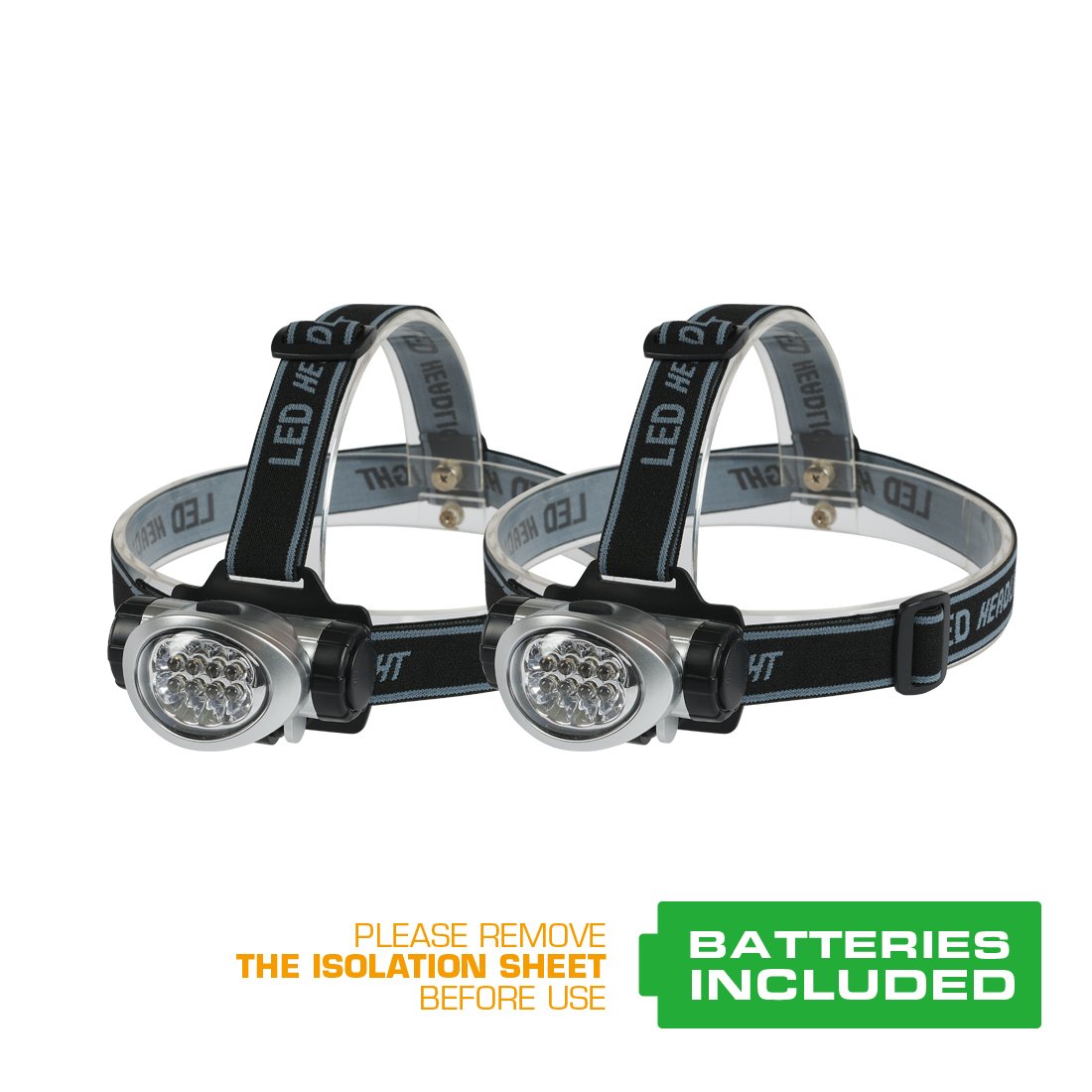 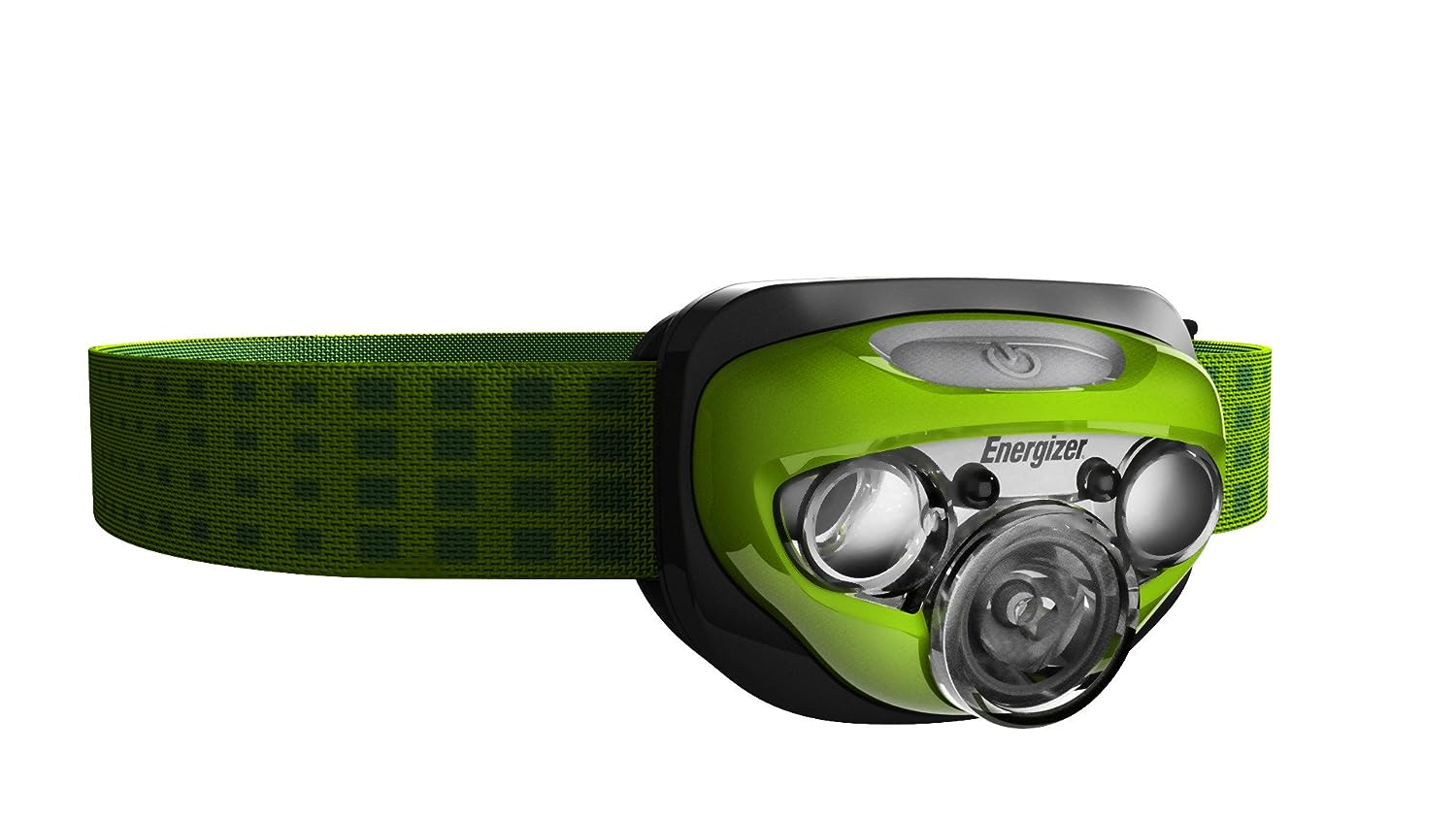 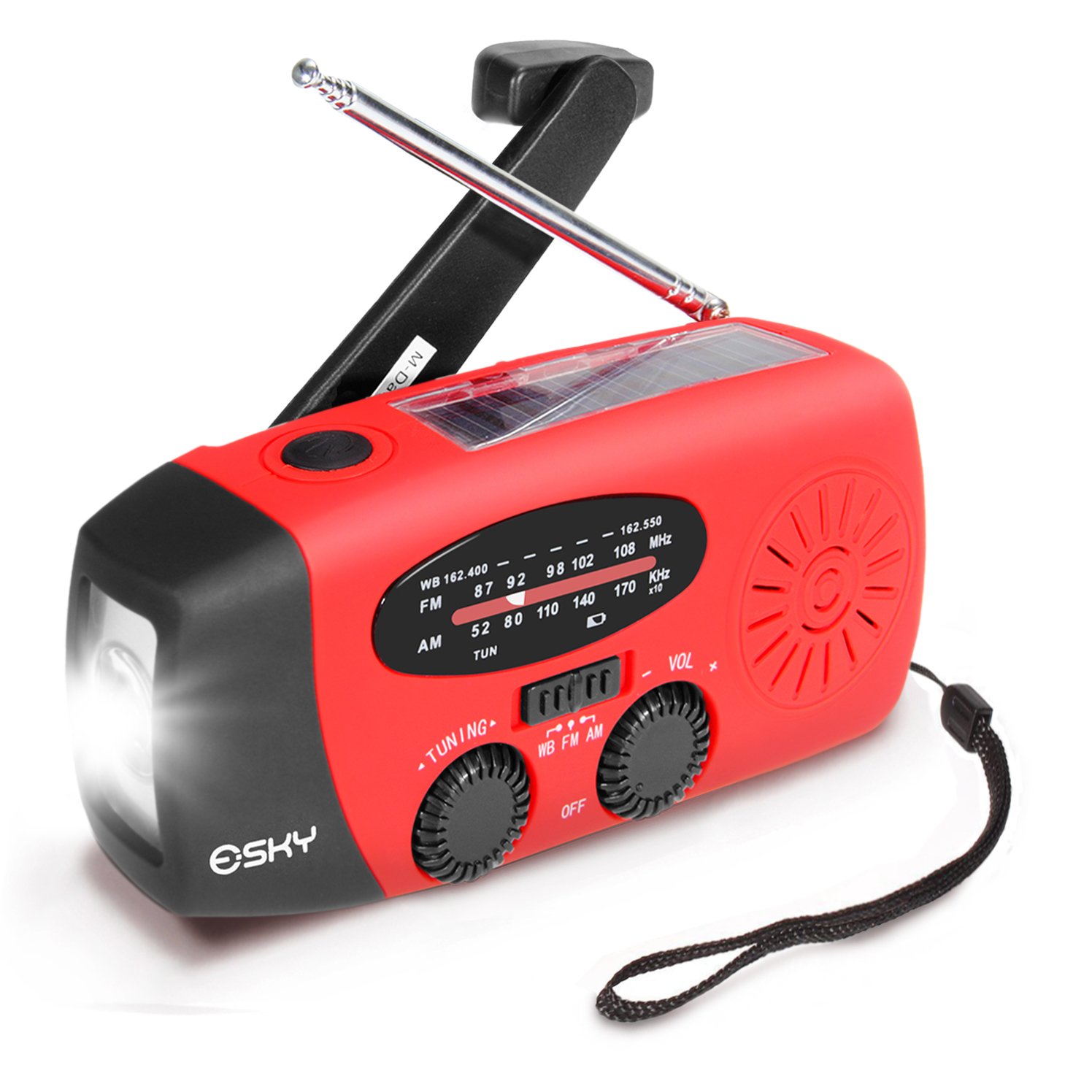 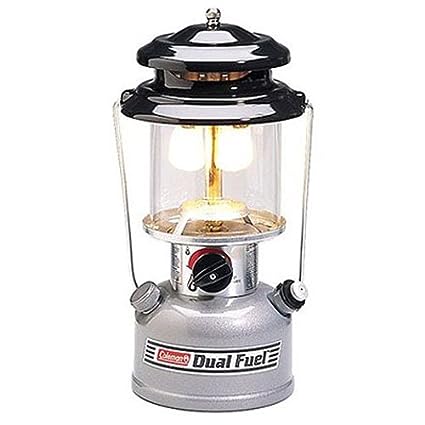 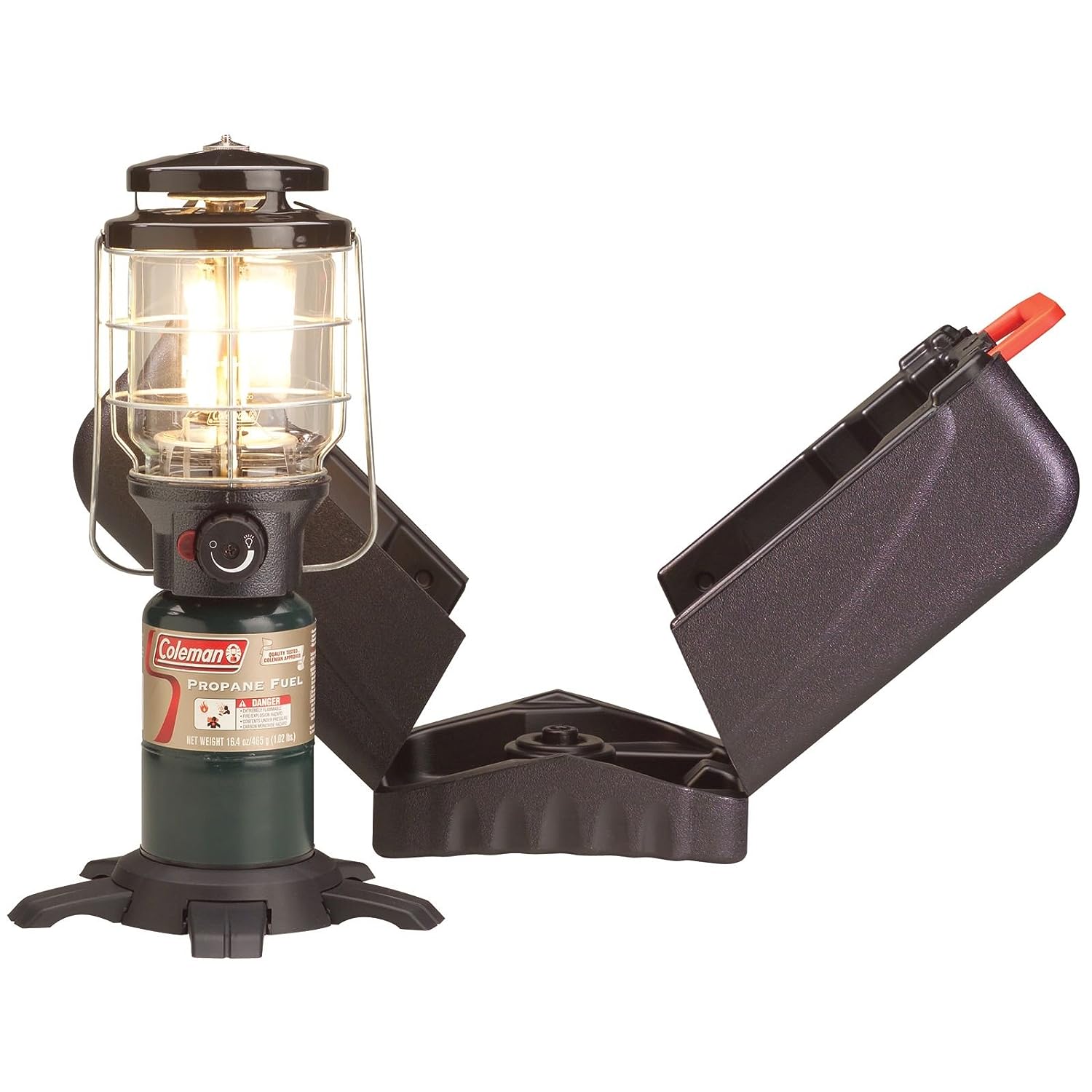 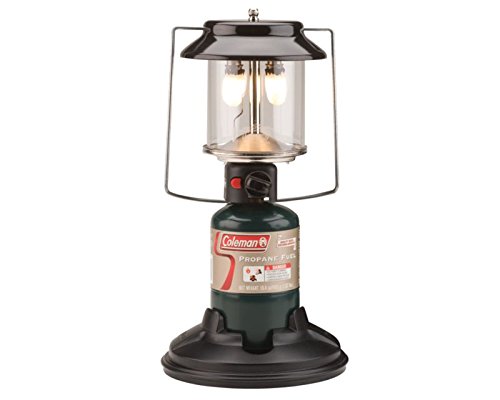 Republicans signing the Grover Norquest tax reduction plan have now failed utterly and disastriously in at least 3 States. Republican Governor Bobby Jindal took a state budget surplus to deficit levels never seen before. Things got so bad under Jindal and his Republican led legislature, they had to pawn the state owned vehicles at auction to keep the lights on.

Faced with a cash flow issue as the legislature tries desperately to recover funds through tax increases and revenue proposals back to the level required for basic services – the current proposal to cover the massive shortfall includes the decision to close the State Colleges and Universities, the largest of which is Louisiana Tech. Further – shutting down some hospitals in the state.

This sort of tax-slashing myopia and adherence to Republican Orthodoxy has now had serious impacts in 3 states, including Kansas, which had to shut down the Public School System last year, and Michigan where thousands were poisoned by the water in Flint.

Watch Rachel Maddow’s summary below – and the emergency speech by Louisiana’s new Democrat Governor, who has been in office less than a month.

“Monday Serena Williams underwent emergency treatment at Cedars for a hematoma she suffered as a result of treatment for a more critical situation,” her rep, Nicole Chabot, said in a statement.

“Last week, Serena suffered from a pulmonary embolism [a blood clot in the lungs] which was discovered upon her return to L.A. She had been in New York for doctor appointments for the ongoing issues with her foot,” the statement continued. “Doctors are continuing to monitor her situation closely to avoid additional complications.”