Shades of Monica! Another “Saved” Dress by Stormy Daniels

Oh my! This should get the Reprobates investigating. Another stained dress ala Monica Lewinsky!

Something tells me the Chumph will be sleeping on the Presidential Couch for a while.

Stormy Daniels saved a dress she wore during sex with Trump — and plans to test it for his DNA: report

Celebrity gossip site The Blast, which first broke news that Daniels planned to break her silence on her affair with Trump, now claims that the adult movie actress is in possession of a “Monica Lewinsky dress” that she will use as proof of her claims of her affair with the president.

“Sources close to Daniels tell The Blast the shimmering gold mini dress with a plunging neckline was kept in pristine condition after her alleged 2006 sexual encounter with Trump at the Lake Tahoe hotel suite,” the publication writes. “We’re told Daniels is planning on having the dress forensically tested to search for any DNA that proves she isn’t lying about her tryst with Trump, including samples of skin, hair or… anything.”

The article notes a potential complication with the dress, however — proving it has Trump’s DNA on it would require Trump to submit some of his own DNA so it could be compared to any DNA found in the dress.

Nonetheless, the publication writes that “any DNA that may be extracted from her dress that could possibly prove Trump was with her in the hotel room will be a big deal.”

Wow! A heck of a creative idea! 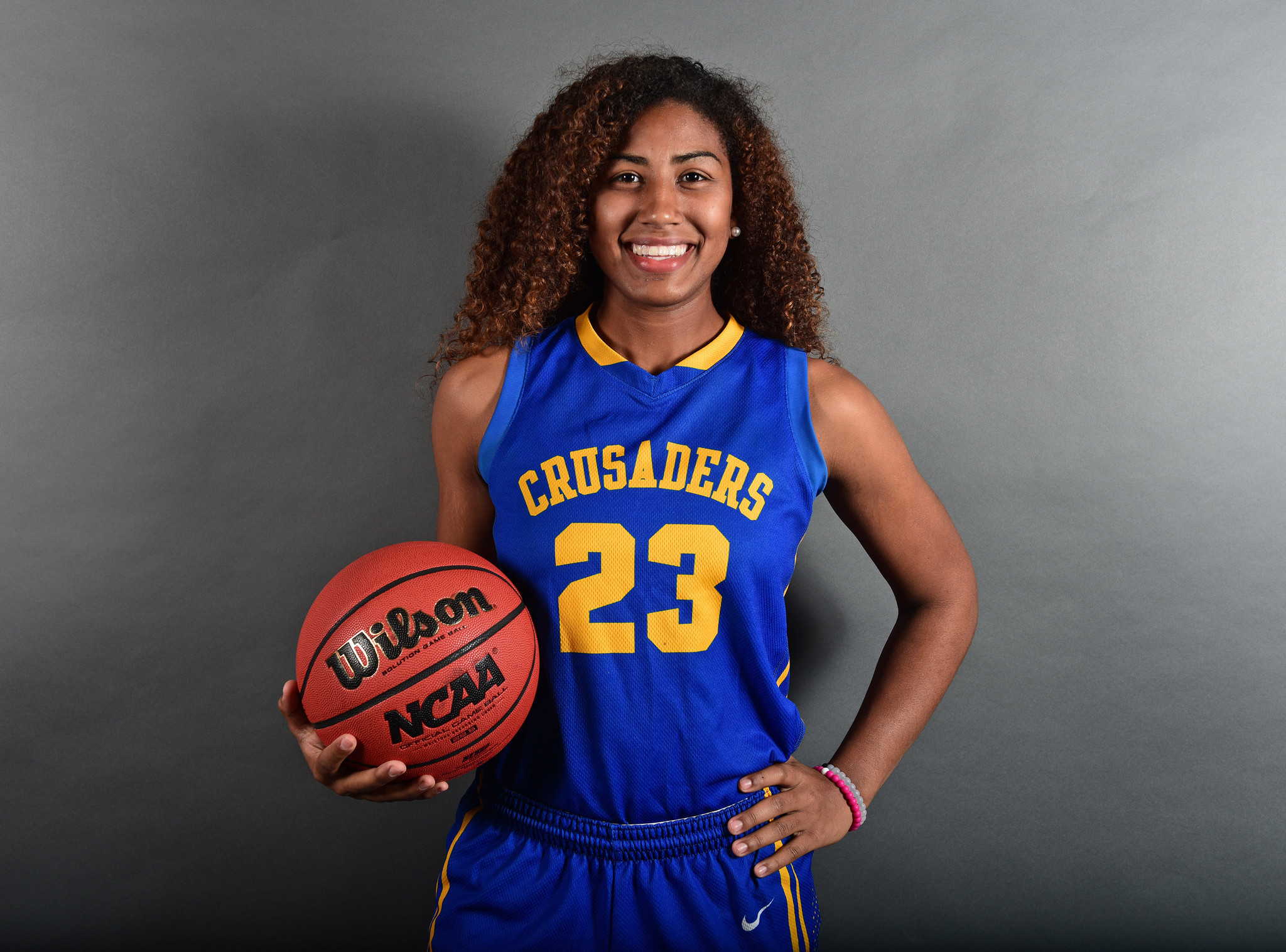 It’s a prom dress with a message, and it is a message that is going viral on social media.

Morris shared the photo on her Instagram page with the caption: “Yes I’m black. Yes I’m 17. Yes GOD is using me to convey a message that is bigger than me.”

The photo has garnered a lot of attention, both positive and negative, on social media. The Palm Beach senior is also a basketball star, having been recognized by The Palm Beach Post as an “all-area player.”

She will continue her basketball career in Massachusetts at Boston College.