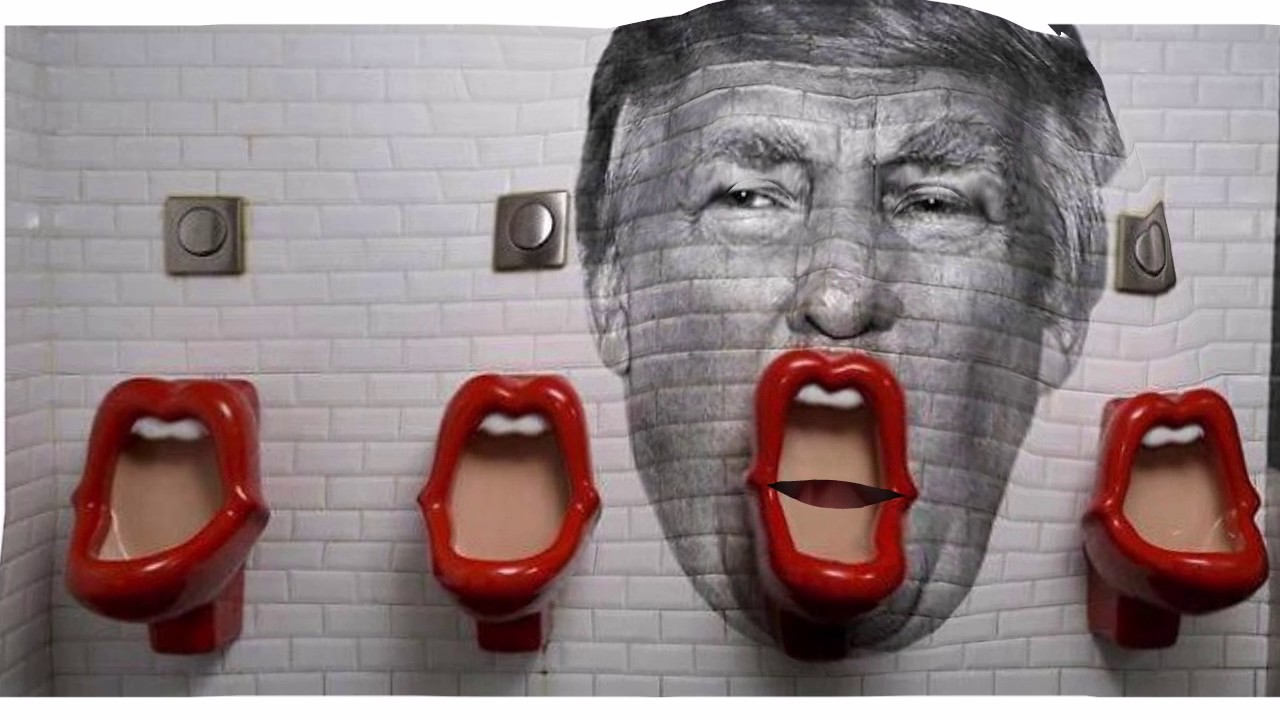 Need to ask the question…Why is the FBI suppressing this?

I mean, the validity of this is freaking easy to nail down.

Last December, the U.K. government was reportedly given extensive records of Trump campaign officials’ interactions with the Kremlin.

The Guardian reported former MI6 agent Christopher Steele’s infamous dossier about possible collusion between the Trump campaign and Russia was first given to the UK intelligence services. These documents reportedly contain records of payments from the Trump campaign to banks of Russian cyber trolls tasked with spreading disinformation ahead of the 2016 election.

Court filings confirmed earlier this month that Steele passed along the information because he felt it was “of considerable importance in relation to alleged Russian interference in the US presidential election.”

Steele outlined how four Trump campaign representatives traveled to Prague in the Czech Republic in August or September to have “secret discussions with Kremlin representatives and associated operators/hackers.” The group discussed how they would pay hackers for breaking into the Democratic Party’s computers and developing a “contingency plans for covering up operations.”

The memo reported that hackers were paid by the Trump Organization, however, the hackers were under the direction of Russian President Vladimir Putin.

Trump’s lawyer Michael Cohen is said to have attended the meeting in Prague, though he has described the memo as “totally fake, totally inaccurate.” He also claimed he’d never been to Prague.

Steele produced 16 memos using Russian sources to describe the web of collusion between Trump aides and Russian intelligence or other officials. A copy of the memos was given to the news outlet Fusion but instructed them not to disclose the material to anyone without approval. They agreed and Steele agreed to provide a copy to Sen. John McCain (R-AZ) after McCain learned the memos existed from the UK ambassador to Moscow.

The Guardian reports that the court documents revealed Steele continued to get “unsolicited intelligence” on the links between Trump and Russia. As a result, Steele drew up another memo from Dec. 13. He turned that memo to a senior British national security official and gave encrypted versions to Fusion to give to McCain.

Court statements argue Steele was under an obligation to give the information to the UK and US “at a high level by persons with responsibility for national security.” However, Steele said he never gave a copy to any news organizations, merely off-the-record briefings about the dossier to some journalists in the fall of 2016. They argue they had no involvement in BuzzFeed’s decision to publish the document.