This is a very sad state of affairs, when Haitian citizens still suffer fro Cholera, but the world has largely washed their hands of the country.

This largely has to do with the frustration with corrupt or misguided Haitian Government officials who have stymied nearly every effort to help the country. And no, that doesn’t mean the UN’s hands are clean. 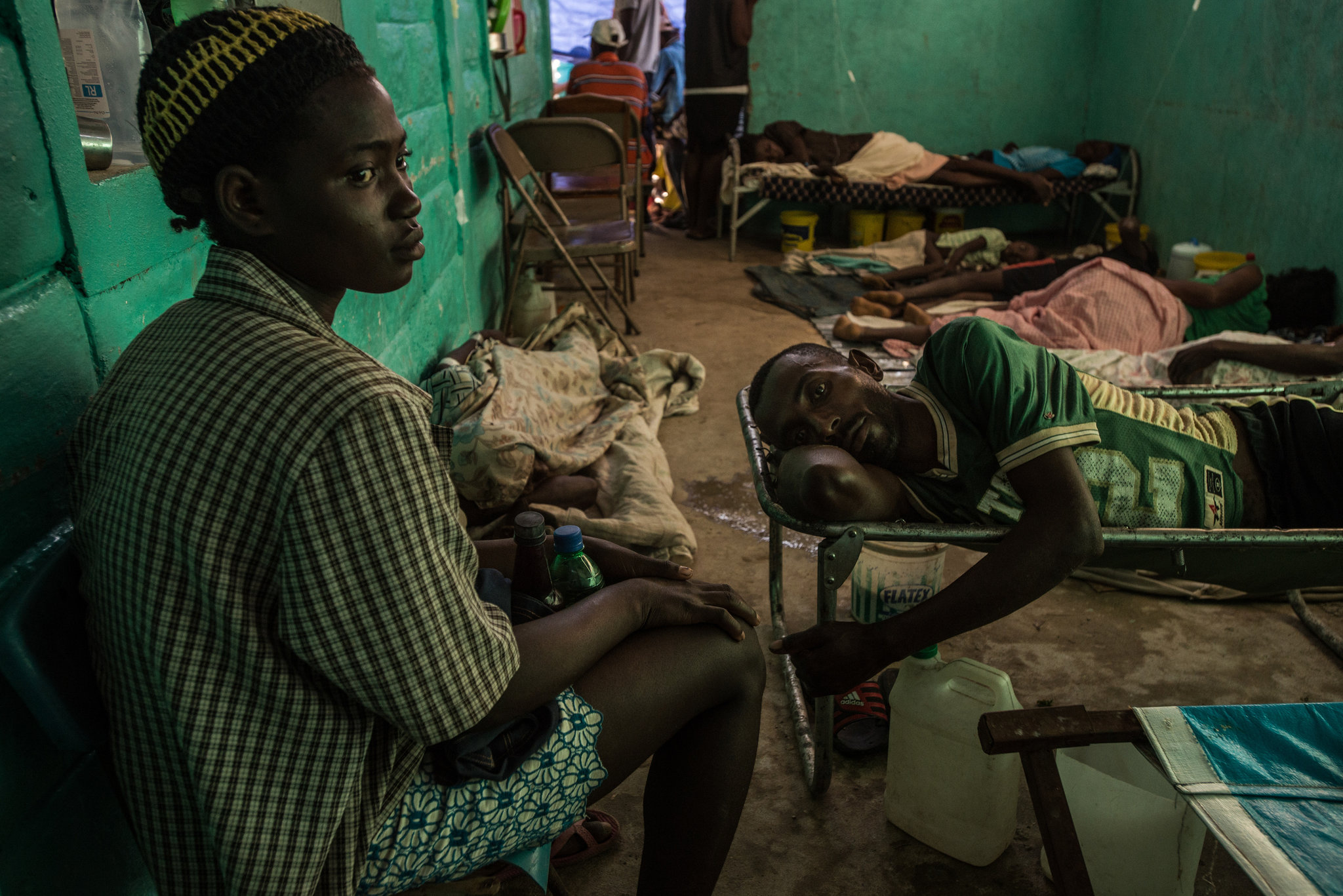 After Bringing Cholera to Haiti, U.N. Can’t Raise Money to Fight It

When the leader of the United Nations apologized to Haitians for the cholera epidemic that has ravaged their country for more than six years — caused by infected peacekeepers sent to protect them — he proclaimed a “moral responsibility” to make things right.

The apology, announced in December along with a $400 million strategy to combat the epidemic and “provide material assistance and support” for victims, amounted to a rare public act of contrition by the United Nations. Under its secretary general at the time, Ban Ki-moon, the organization had resisted any acceptance of blame for the epidemic, one of the worst cholera outbreaks in modern times.

Since then, however, the United Nations’ strategy to fight the epidemic, which it calls the “New Approach,” has failed to gain traction. A trust fund created to help finance the strategy has only about $2 million, according to the latest data on its website. Just six of the 193 member states — Britain, Chile, France, India, Liechtenstein and South Korea — have donated.

Other countries have provided additional sources of anti-cholera funding for Haiti outside the trust fund, most notably Canada, at about $4.6 million, and Japan, at $2.6 million, according to the United Nations. Nonetheless, the totals received are a fraction of what Mr. Ban envisioned.

In a letter sent to member states last month, Mr. Ban’s successor, António Guterres, asked for financial commitments to the trust fund by March 6. He also appeared to raise the possibility of a mandatory dues assessment if there were no significant pledges.

The deadline came and went without much response.

Mr. Guterres has not stated publicly whether he intends to push for a mandatory assessment in the budget negotiations now underway at the United Nations. Privately, however, diplomats and United Nations officials said he had shelved the idea, partly because of strong resistance by some powerful members, including the United States.

Diplomats said part of the problem could be traced to simple donor fatigue, as well as to many countries’ reluctance to make financial commitments without certainty that the money will be used effectively.