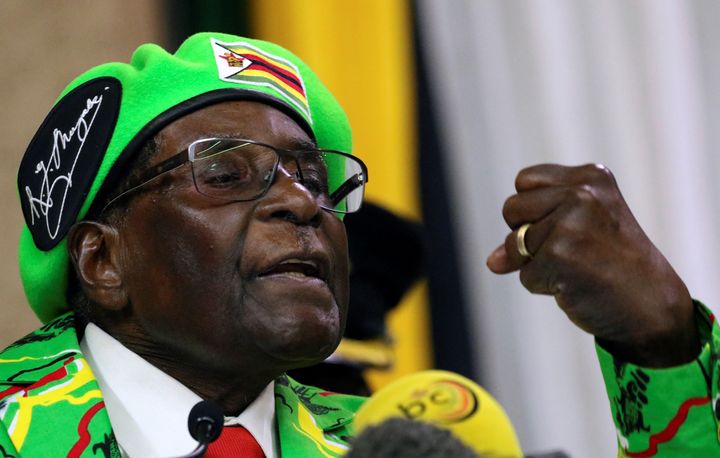 With Jones it is hard to tell whether he is advertising for a hit, or it is just wishful thinking to bring his whackjob audience to civil war.

One problem with Jones’ fantasy…If you kill Trump you have to kill all the Republican co-conspirators in Congress.

That ain’t going to happen short of a full coup, and that ain’t gonna happen short of the Military fully buying in. So…Short of some Lone Wolf whackjob doing the dirty deed, the Chumph will be removed by Impeachment either in the next few months, or in 2018 should the Democrats get the numbers.

He and others on the far right have been accusing career government employees in the Deep State, particularily those who work in national security, of conspiring against Trump and his agenda. Far-right internet personality Mike Cernovich joined Jones Friday in predicting a coup against Trump in the next couple of months.

Jones has a substantial following, with 4.8 million unique visits to his Infowars.com between June 5 and July 4, according to Quantcast. On Friday, he followed up with a call to arms, saying the Deep State is planning to kill Trump supporters as well as the president.

In recent months, the Infowars host and other conspiratorial right-wingers have been predicting a second civil war between conservatives and liberals. Jones and Cernovich alleged they were being censored by YouTube and Google and talked about planning protests against tech giants, including one at Facebook co-founder Mark Zuckerberg’s house.

Trump appeared on Jones’s show during the campaign, and longtime Trump adviser Roger Stone is a frequent guest on the program. “Your reputation is amazing. I will not let you down,” Trump told Jones.

Cernovich and Jones both promoted the so-called Pizzagate conspiracy theory, a false allegation that Hillary Clinton was involved in a child-sex-abuse ring. Meanwhile, Donald Trump Jr. has praised Cernovich, saying a he should win a Pulitizer for accusing Susan Rice of “unmasking” Trump associates. National Security Adviser H.R. McMaster reportedly determined that Rice did nothing improper in regard to the allegation.

More recently, the far right has focused on McMaster, alleging he is a leader of the Deep State that is trying to undermine Trump (though without any solid evidence).

“No one voted for H.L McMaster- he is a neocon quisling, helping [Special Counsel Robert] Mueller line up @realDonaldTrump for the take-down,” Stone tweeted Friday.

The wave sweeping the Islamic world may or may not result in less repressive regimes in the Middle East. One hopes the demonstrators would have learned from Iran’s mistake. Indeed, Iran’s religious dictatorship is every bit as nasty as the worst of the Middle Eastern dictatorships.

Saudi Arabia slammed protesters in Egypt as “infiltrators” who seek to destabilize their country Saturday while an Iranian official called on Egypt to “abide by the rightful demands of the nation” and avoid violent reactions.

“During the call, the king said, ‘Egypt is a country of Arabism and Islam. No Arab and Muslim human being can bear that some infiltrators, in the name of freedom of expression, have infiltrated into the brotherly people of Egypt, to destabilize its security and stability and they have been exploited to spew out their hatred in destruction, intimidation, burning, looting and inciting a malicious sedition,'” the news agency said.

Mubarak assured the Saudi king “that the situation is stable” and that the protests “are merely attempts of groups who do not want stability and security for the people of Egypt, but rather they seek to achieve strange and suspicious objectives.”

Mubarak added that Egypt will “deter anyone who tries to exploit the freedom of (the) Egyptian people and will not allow anyone to lure those groups or use them to achieve suspicious and strange agendas,” the news agency said.

Palestinian Authority President Mahmoud Abbas called Mubarak and “affirmed his solidarity with Egypt and and his commitment to is its security and stability,” according to the official Palestinian news agency, Wafa.

In the wake of protests in Egypt, Tunisia, Algeria, and Yemen, analysts say other Arab governments in the region are wary of demonstrations spreading to their countries.

“Iran expects Egyptian officials to listen to the voice of their Muslim people, respond to their rightful demands and refrain from exerting violence by security forces and police against an Islamic wave of awareness that has spread through the country in form of a popular movement,”the state-run Press TV quoted Mehmanparast as saying.