The CBC’s Party Queen has met her just end…. 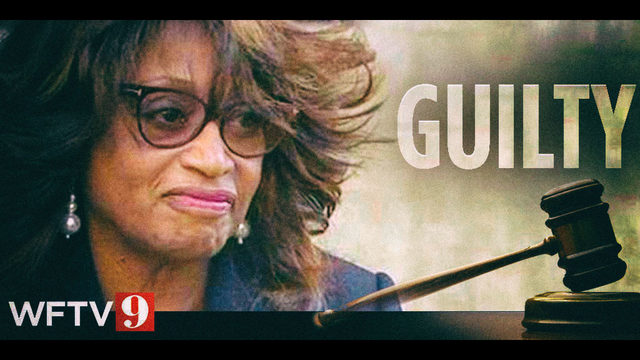 A federal judge in Jacksonville on Monday sentenced former Democratic Rep. Corrine Brown to five years in federal prison after she was convicted last May on corruption charges for her role in using a scam charity to bilk donors and use the money for personal expenses, the Florida Times-Union reported.

The 71-year-old disgraced congresswoman’s chief of staff, Ronnie Simmons, got 48 months in prison, while the founder of the charity, One Door for Education President Carla Wiley, received a 21-month sentence for her role.

“This is a sad day for everyone,” said Corrigan after sentencing Brown to prison. “I was impressed with all the outpouring of support for you, and I think it’s a tribute to all the work you’ve done over the years. That’s what makes this all the more tragic.”

“This was a crime born of entitlement and greed, committed to supporting a lifestyle that was beyond their means,” said Corrigan. “Just think of the good that could have been done with that money if it would have been used for its intended purpose.”

The prison sentence marks the end of a legendary figure in Florida politics.

In 1992, Brown, of Jacksonville, was the first African-American from Florida to be elected to Congress since Reconstruction. She was best known for her slogan “Corrine Delivers,” a nod to the fact that she had knack for securing federal funding for her district.

In the 2016 Democratic primary, she was defeated by former state Sen. Al Lawson. The corruption case haunted her on the campaign trail. Her loss was also attributed to the fact that she joined state Republicans in opposing changes to her 5th Congressional District, which became a national poster child for gerrymandering. For years, the district snaked from Orlando to Jacksonville, picking up pockets of black communities and cities along the way. The seat was politically good for Brown, but made the surrounding congressional districts whiter and more Republican-leaning.

After a lengthy court battle over the newly drawn seats, Brown’s congressional district was redrawn to stretch east-west from Jacksonville to the Tallahassee region. It’s still overwhelmingly Democratic, but Brown departed from near Democratic consensus to oppose the changes because it lowered the number of black voters in the seat.

Posted by btx3 on December 4, 2017 in Orange Jumsuit Politicians 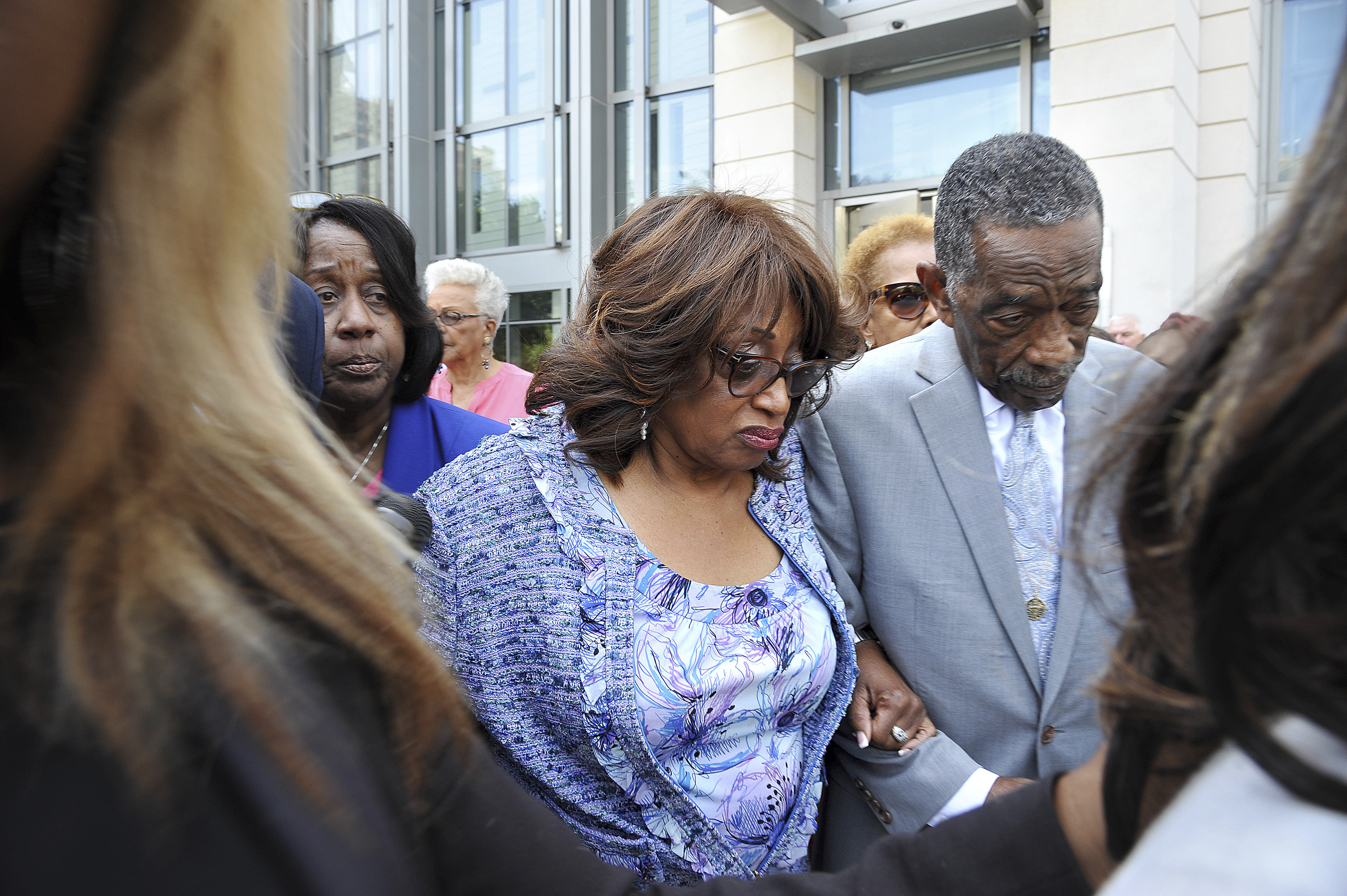