About time…There is now ample evidence of this happening.

I also expect the filing of a grievance by the NFL Players Union against the league.

Posted by btx3 on October 16, 2017 in American Greed, BlackLivesMatter, The New Jim Crow

Looks like Don Lemon is getting a bit tired f the bullshit. The reason conservatives don’t want to attract black NFL players is simply racism. They like the Chumph’s whites only Party. 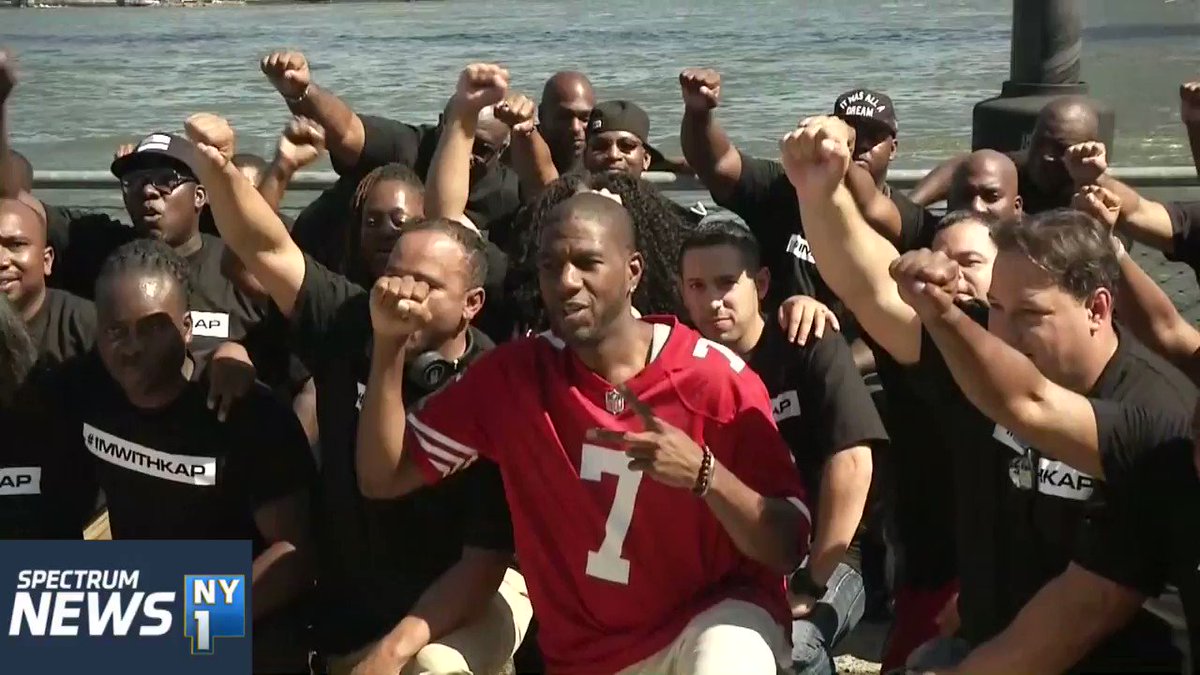 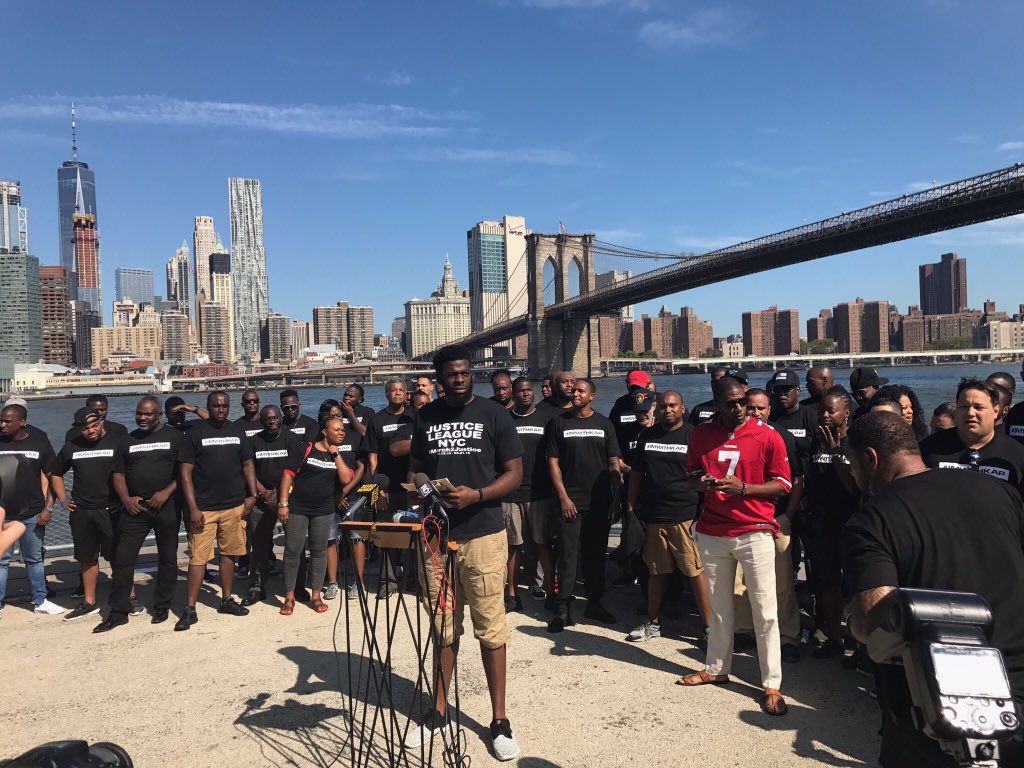 San Francisco 49ers Quarterback Colin Kaepernick is living up to his pledge to donate $1 million to community groups….

Two months ago, 49ers quarterback Colin Kaepernick pledged to donate $100,000 a month for the next 10 months to organizations that work toward goals consistent with his message of fighting racial inequalities.

Kaepernick also promised to develop a website that would track his donations and create transparency with his charitable causes.

On Friday, Kaepernick posted an announcement on his Instagram page that he has started the “Million Dollar Pledge.”

On www.Kaepernick7.com, Kaepernick reveals a total of $200,000 in pledges to organizations in San Jose, Milwaukee, Chicago, Dallas and New York for the months of October and November.

“The mission of the Colin Kaepernick Foundation is to fight oppression of all kinds globally, through education and social activism,” according to the website.

The site includes an itemized breakdown of specifics of how the money for his donations will be spent. Here are the organizations to receive the first two months of pledges:

Posted by btx3 on November 19, 2016 in BlackLivesMatter

In the NFL – You can Use Drugs, Get Arrested, and Beat Your Wife/Girlfriend Bloody…But Not Protest

Just when you thought some of the old white guys who own the NFL couldn’t get more stupid.

Some have declared they don’t want Colin Kaepernick on their teams…Even those that are losing teams.

Solution is simple. You are the fan of a losing team with a rotten quarterback, and the owner isn’t doing everything he can do to make the team better…

The above made the owners of the NFL give Ray Rice a 2 game suspension before the video went public. Greg Hardy, formerly of the Cowboys beat up a white girl…

So he got a 4 game suspension instead of 2.

Professional football players who commit violent crimes almost always get a second chance in the NFL, provided that they can still play well.

However, it seems that many NFL executives are drawing a line against signing a player who doesn’t stand during the national anthem.

Bleacher Report’s Mike Freeman has talked with several NFL execs who said they wanted no part of having Colin Kaepernick on their teams, even though the athletic quarterback could still help a team in need of a player at the game’s most important position.

“I don’t want him anywhere near my team,” one front office exec told Freeman. “He’s a traitor.”

“He has no respect for our country,” said another. “F*ck that guy.”

“In my career, I have never seen a guy so hated by front office guys as Kaepernick,” said an NFL general manager.

This is absurdly hypocritical for so many reasons.

Whatever you think of Kaepernick’s protest, it isn’t remotely comparable to some of the horrible things that other professional football players have done that have been overlooked by NFL front offices.

Let’s go down a (very incomplete) litany of horrors:

You get the idea. Teams regularly overlook absolutely horrible behavior from players in the name of winning games.

But if you silently protest police brutality by sitting during the national anthem, it seems that you’re too toxic to have in the locker room.

Posted by btx3 on August 31, 2016 in American Genocide, The Definition of Racism, The New Jim Crow