Not sure the dam has broken yet, but Chicago Mayor Rahm Emanuel has been pushed into releasing yet another dashcam video of another questionable Chicago Police shooting of an unarmed man, and planting evidence.

Emanuel: City will support release of video of another fatal police shooting

Mayor Rahm Emanuel said Thursday the city will drop its fight against the release of a police dashboard camera video depicting a Chicago police officer fatally shooting a man in the back on the city’s South Side.

For more than a year, lawyers for Ronald Johnson III’s family have battled city lawyers over the release of the video of Johnson’s October 2014 shooting, which bore striking similarities to the killing of 17-year-old Laquan McDonald by a different police officer eight days later.

Police have said Officer George Hernandez opened fire only after Johnson pointed a gun at him during a foot chase. Just as it had in McDonald’s shooting, the city argued in court filings that releasing the video would inflame the public and jeopardize the officer’s right to a fair trial if he was charged later, court records show. 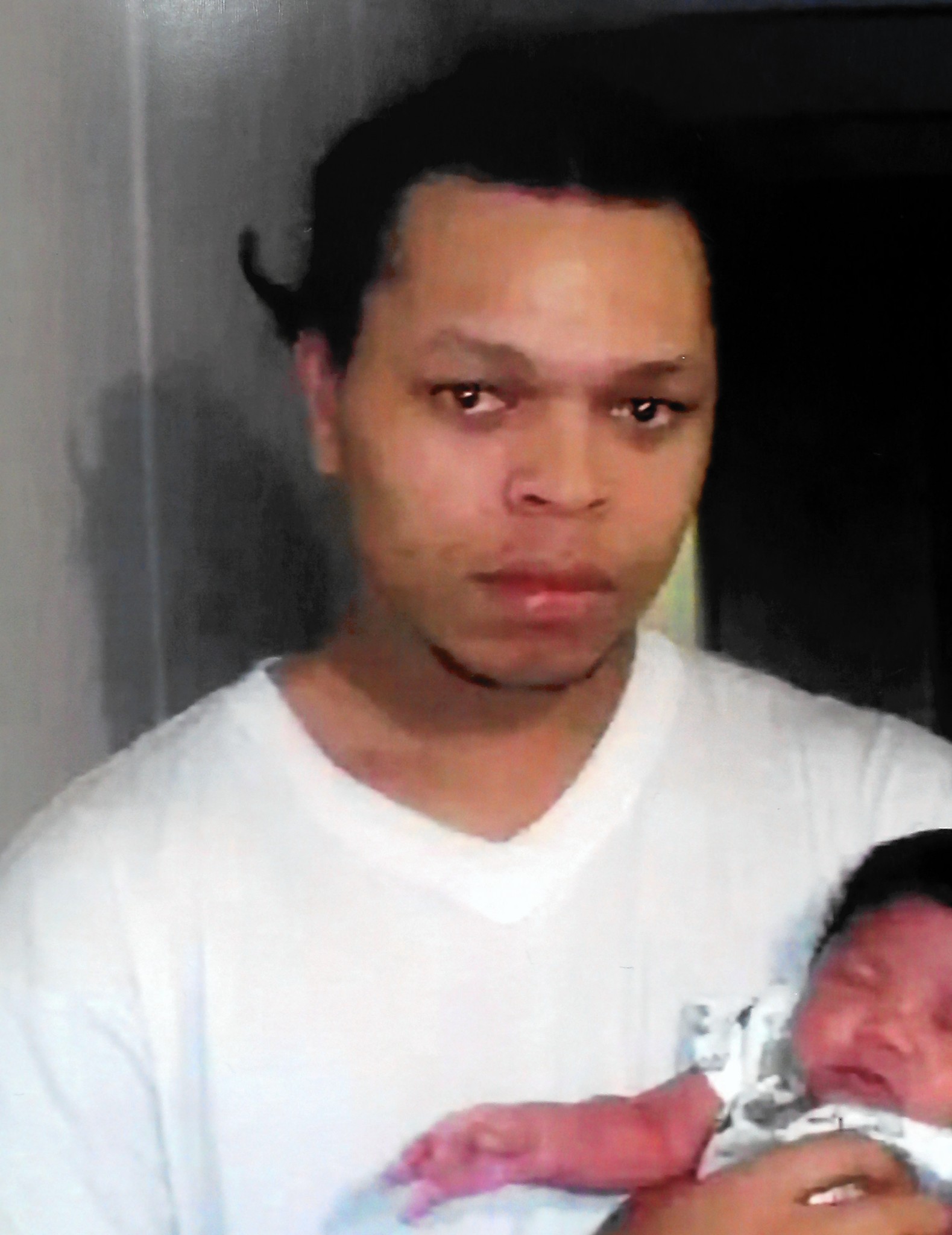 But on Thursday, after a week of mounting pressure for transparency following the release of the video showing McDonald’s shooting, Emanuel told reporters he would drop his opposition to making the Johnson video public.

“Yeah, we will do that next week,” Emanuel said when asked about the video at an unrelated news conference.

It was unclear when or how the city planned to make the video public. A Cook County judge is set to hear arguments next Thursday in a lawsuit the family filed seeking the video’s release under the state’s open records laws.

Attorney Michael Oppenheimer, who represents Johnson’s mother, Dorothy Holmes, said at a news conference he was “not surprised” at the city’s about-face, saying it was a step in the right direction but one that would not negate 14 months of what he alleged is a police cover-up that he says included planting a gun in Johnson’s hand to justify the shooting.

“It is a small step in terms of justice for Dorothy Holmes and her family and her son, but there is a long way to go,” Oppenheimer said. “The lies from the police department still persist.”

Asked if the video would shock the public as deeply as the footage of McDonald being shot 16 times, Oppenheimer said he was uncomfortable comparing them.

“This is not a Hollywood production. It’s not whether one movie is better than Batman Part II,” he said. “This is the brutal execution of two young African-American men who did not deserve to be shot.”

The details about Johnson’s killing have emerged amid continued fallout over the handling of the McDonald case. After the dash-cam video of McDonald’s killing by Officer Jason Van Dyke was made public Nov. 24, protests have captured national attention and put increasing political pressure on Emanuel to make wholesale changes to the Police Department.

On the night he was killed, Johnson, 25, was in a car with friends when the vehicle’s back window was shot out by an unidentified gunman. Chicago police have said that Johnson, a known gang member, resisted arrest when officers responded to the call of shots fired and then ran.

During the chase, Hernandez, at the time a tactical officer in the Wentworth Police District, pulled up in an unmarked squad car and jumped out with his gun drawn, Oppenheimer said. The video, which Oppenheimer said he has seen many times, shows that within two seconds of getting out of his car, Hernandez fired five times at Johnson as he was still running away, striking him in the back of the knee and again in the back of the shoulder.

Autopsy results obtained by the Tribune show the fatal shot traveled through Johnson’s shoulder, severed his jugular vein and exited his eye socket.

Oppenheimer said the squad car from which the scene was recorded began to move shortly after Johnson collapsed in the parkway, so the officers’ actions in the immediate aftermath were not captured. Police reported that night they found a pistol in Johnson’s right hand — a gun that Oppenheimer described as “old and rusty” and completely absent from the video footage.

“There was nothing in his hand, not a gun, a cellphone, a bottle of water — nothing,” he said.

The video was first turned over as part of a wrongful-death lawsuit filed by Johnson’s mother a few weeks after the shooting. With that case pending, U.S. District Judge Edmond Chang granted a request by the city for a protective order barring the release of the footage and other sensitive information, records show…

Posted by btx3 on December 4, 2015 in BlackLivesMatter, Domestic terrorism

This one eventually is headed for a train wreck.

Megachurch pastor Creflo Dollar was arrested in suburban Atlanta for an alleged assault on his 15-year-old daughter, police said Friday.

Deputies in Georgia’s Fayette County responded to a call about a domestic disturbance about 1 a.m. Friday. Dollar’s daughter said she argued with her father over attending a party, said Investigator Brent Rowan of the Fayette County Sheriff’s Office.

The daughter says the argument got physical.

She told the deputies that her father charged her, put his hands around her throat and began to choke her, according to a police report. She said he then slammed her to the ground, punched her and beat her with his shoe.

Dollar’s daughter was able to get away and dial 911, Rowan said. END_OF_DOCUMENT_TOKEN_TO_BE_REPLACED

In Riverside, Ca – Not Only do you Go To Jail… You have to Rent Your Own Cell.

Damn – now the prisoners have to rent their cells!

Should inmates have to pay the county back for taxpayer money spent on their jail time? This week, Riverside County supervisors unanimously voted yes.

Supervisor Stone told the Huffington Post, “Inmates will be charged $140 for each day in jail and for drug testing, medical care and parol costs.” He explained that a defendent who uses a public defender will also be charged for the attorney fees if he is found to have equity, such as a property. “If the parolee does not have liquid funds to pay, the County will put a lien against the property to receive payment when the property is sold. The County will do the same on the parolee’s parents’ property if that’s the only way to get the money.”

County Counsel Pamela Walls, however, wrote in a memo to the supervisors that it will be hard to collect reimbursements because “those defendants who are convicted of crimes and incarcerated typically have limited funds.” Furthermore, she argues that because defendants will have to pay victim restitution, fines and penalties first, few will have money left to cover jail time costs.

And yet, Riverside County Superior Court Executive Officer Sherri Carter said the county has already successfully increased collections in 2009-2010 by $1 million. In a letter to the supervisors, Carter wrote, “I am confident this trend will continue, and look forward to future positive reports to the county.”…

You know things are screwed up in this country…

When you have to have money even to go to jail.