6 YO KIlled As Cops Fire at Fleeing Vehicle 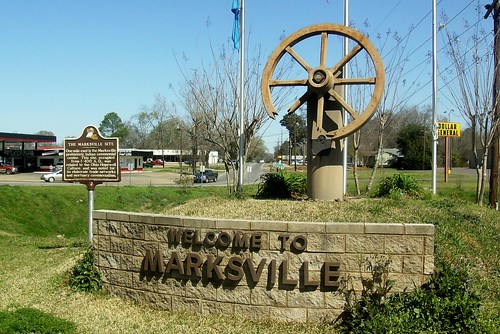 MARKSVILLE, La. (AP) — Authorities say a 6-year-old boy is dead and his father is in critical condition after marshals for a city in central Louisiana shot at a vehicle they were fleeing in.

Officials say the two were shot about 9:30 p.m. Tuesday in the city of Marksville.

Avoyelles Parish coroner Dr. L. J. Mayeux identified the driver as Chris Few and his son as Jeremy Mardis, a first-grader at a nearby elementary school.

Mayeux says city marshals were chasing Few after he fled an attempt to serve a warrant.

State police are handling the investigation, but they provided few details.

Posted by btx3 on November 4, 2015 in BlackLivesMatter