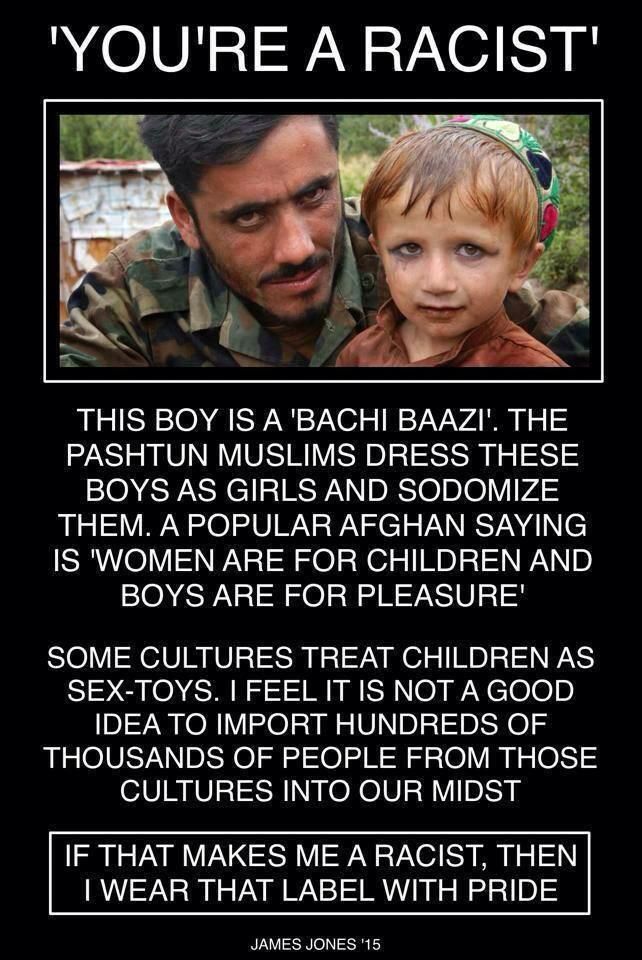 It wasn’t just the Chumph colluding with the Russians. This collusion was offered as a package which was taken by over 40 Republican candidates.

This is why the GOP is trying so hard to quash the Chumph Treason trial.

The Russian hacker who helped President Donald Trump win the 2016 election also allegedly collaborated with a Republican consultant in Florida.

According to the Journal:

Learning that hacker “Guccifer 2.0” had tapped into a Democratic committee that helps House candidates, Mr. Nevins wrote to the hacker to say: “Feel free to send any Florida based information.”

Ten days later, Mr. Nevins received 2.5 gigabytes of Democratic Congressional Campaign Committee documents, some of which he posted on a blog called HelloFLA.com that he ran using a pseudonym.

The report said that the hacker then sent Trump ally Roger Stone a link to the blog post.

During conversations with the Guccifer 2.0, Nevins observed that the documents were “probably worth millions of dollars.”

In an interview with the paper, Nevins defended his actions as standard political practice.

“I just threw an arrow in the dark,” Nevins explained, noting that when he analyzed the documents, he “realized it was a lot more than even Guccifer knew that he had.”

“If your interests align,” the operative concluded, “never shut any doors in politics.”

Who’s Afraid of a Recount? Chicken Chumph That’s Who

Another indication that the Election of 2016 was hacked. The Chumph is in a mad panic and trying to stop the recounts…

Why is Trump fighting so hard to stop the recount in Michigan?

The Trump campaign filed a legal petition Thursday to stop Michigan’s presidential recount, saying Jill Stein has no chance of winning and no grievance, and there’s no way a hand count can be done before the Electoral College meets December 19.

“Despite being a blip on the electoral radar, [Green Party nominee] Stein has now commandeered Michigan’s electoral process,” said Trump’s petition to Michigan’s Board of State Canvasser. “Indeed, on the basis of nothing more than speculation, Stein asks that Michigan residents endure an expensive, time-consuming recount, and the scrutiny and hardship that comes with it.”

The Trump campaign called the recount an “electoral farce,” ignoring that it has been filed in a state where its candidate leads Hillary Clinton by almost 11,000 out of 4.8 million votes cast, the smallest margin of the final three states that gave Trump an Electoral College majority after election night. (The Green Party is also seeking recounts in Wisconsin and Pennsylvania. Wisconsin began its recount Thursday, while challenges continue in Pennsylvania as the Green Party is filing local petitions at county election boards.)

“She does not allege, let alone explain, how a fourth-place finisher could be ‘aggrieved’ by the election canvass,” Trump’s petition said, saying candidates must be harmed to seek a recount under Michigan law. “And even if that could be overlooked, Stein’s request would have to be denied because no recount can be reliably competed in the time required by state and federal law” (to meet the Electoral College’s deadline).

Trump’s objection comes just one day after state officials said they would do a full, statewide hand recount of all votes cast in Michigan, beginning Friday, December 2. Because of the filing, the state canvassers’ board, an appointed body that has already pledged its support of the recount, will have to postpone counting until it holds a hearing and issues a ruling within five days. If the recount goes forward, Trump’s objections will have delayed the process up to a week and made it that much harder to complete before presidential electors convene.

“You wonder why they are fighting it so hard,” said Bob Fitrakis, an Ohio-based attorney who was involved in that state’s 2004 presidential recount and has been advising the Green Party in 2016. “Michigan, with its thousands of undervotes [no vote recorded for president] in Democratic strongholds—these people voted the whole ticket but left off Hillary Clinton?”

“They are trying to run out the clock,” he said, saying that same delaying tactic was used in Ohio in 2004 when the Green and Libertarian parties filed for a presidential recount in the state where George W. Bush unexpectedly beat John Kerry, despite media exit polls and other indices suggesting the incumbent president would be defeated.

Stein issued a statement blasting Trump’s petition to stop the recount, calling it a “shameful” and “outrageous” attempt to verify the accuracy, security and integrity of the election…

If they can pull this off, it will be the greatest show ever attempted. The seem to be silent about the possibility that the manmade meteorites may come in different colors, leading to the sky being lit up in a Kaleidoscope.

If I can figure it out – I’m going to Tokyo for this.

Japan will attempt to go down in Olympic history by kicking off the 2020 Tokyo Olympic Games with a man-made meteor shower, Quartz reported.

The Japanese research company ALE plans to use satellites to deploy up to 500,000 manufactured shooting stars into orbit during the Olympic opening ceremony. The project is known as Sky Canvas.

The imitation meteors, which ALE refers to as “source particles” or “the ingredients of a shooting star,” will be discharged by satellites and orbit a third of the length around the Earth before entering the atmosphere. Here, they will burn up in a process known as “plasma emission,” according to the startup’s site.

The secret formula for Sky Canvas’ pellets was researched and developed at Japan’s Nihon University which has also experimented with different colors, according to TechTimes. ALE has also considered using the particles to display images or words in the sky.

The synthetic shooting stars will not come cheap. TechTimes reported that each pellet comes at a price tag of around 1 million yen or $8,100. The high cost of the materials hasn’t deterred ALE, which hopes to launch its first test satellite at the end of 2017, according to Qaurtz.

Cost is not the only potential obstacle. Earth’s crowded atmosphere means collisions between Sky Canvas and other orbiting structures could occur. However, ALE has insisted Sky Canvas is safe.

The project claims to utilize a database from the Joint Space Operations Center, or JSpOC, which tracks satellites and space debris. ALE claimed it has used this data to develop “software that calculates the probability of our particles colliding with other objects.”

Sky Canvas can be aborted up to 100 minutes prior to launch if weather or concern over collisions pose a safety threat, according to ALE. As for the satellites, they are projected to eventually enter the atmosphere and burn up, much like the faux meteors, over a period of 25 years.

The high cost and design considerations required to bring Sky Canvas to Japan seem to be worth it for thestartup. The unprecedented display would be visible over a 62-mile radius and be seen by an estimated 30 million people in the Tokyo area.