Looks like Mueller’s Lining them up to squeal on the Chumph! 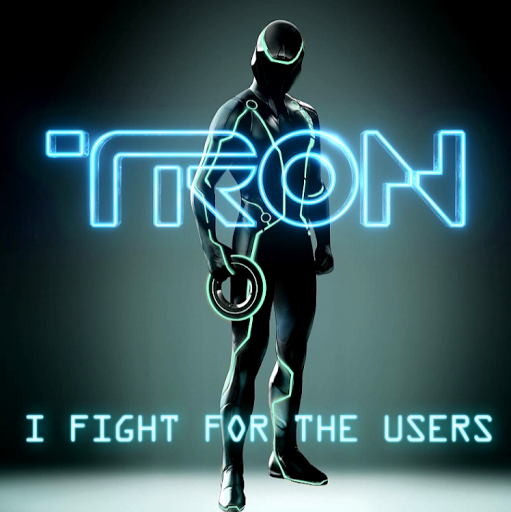 That arrangement isn’t unusual, but it could signal bad news for the president as Mueller examines possible efforts to obstruct investigations into alleged collusion between the Trump campaign and Russian operatives.

Bannon left the White House in August, and he fell out of favor with Trump and the Republican Party after serving as a major source in the Michael Wolff book Fire and Fury: Inside the Trump White House.

Since the falling out last week, Bannon has signaled he’s willing to help Mueller investigate the White House.

Bannon could be an incredibly valuable witness for the special counsel, especially if his testimony matches up with McGahn and Priebus — who took the highly unusual step of keeping contemporaneous notes throughout his six months as chief of staff.

Two days later, Bannon, Priebus and Flynn all took part in a phone call between Trump and his Russian counterpart, Vladimir Putin.

The following day, Trump signed an executive order elevating Bannon to the National Security Council and while downgrading the chairman of the Joint Chiefs of Staff and the director of national intelligence, a move that most observers considered baffling.

Bannon was removed in early April from the National Security Council, about six weeks after Flynn was forced out of the administration.

His allies said at the time that Bannon had been placed on the principals committee to keep an eye on Flynn, who has since pleaded guilty to lying to FBI agents in late January about his conversations a month before with the Russian ambassador to the U.S.

“We all knew Flynn had issues,” a senior White House official said at the time.

Flynn has agreed to cooperate with Mueller under the terms of his guilty plea signed last month.

Bannon could help investigators understand when Trump learned Flynn had lied to the FBI, and what steps he might have taken to cover up the crime to which his close ally later pleaded guilty.

The former chief strategist, who was ousted as Breitbart News chief over his feud with Trump, could also potentially tell investigators whether Trump fired FBI director James Comey in hopes of stopping or stalling the Justice Department investigation later taken up by Mueller.

Comey has said the president asked for his loyalty and urged him to let go of the Flynn investigation, and Priebus reportedly has notes backing up those accounts.

Sean Spicer, who served as White House press secretary until July, also reportedly kept“notebook after notebook” during his time with the Trump campaign and at administration.

Officials in previous White House administrations have expressed surprise that either man would keep notes, saying that past investigations have shown that those detailed accounts can serve as potentially damaging evidence.

Bannon told Wolff a June 2016 meeting between Donald Trump Jr. Jared Kushner and Paul Manafort was “unpatriotic” and even “treasonous,” and Mueller will no doubt ask what he meant by those remarks.

Manafort, who served as campaign manager before Bannon joined the Trump team, has been indicted on money laundering and other charges in the Mueller probe.