RSS
← Democrats Losing The Base
Submarining the Chumph → 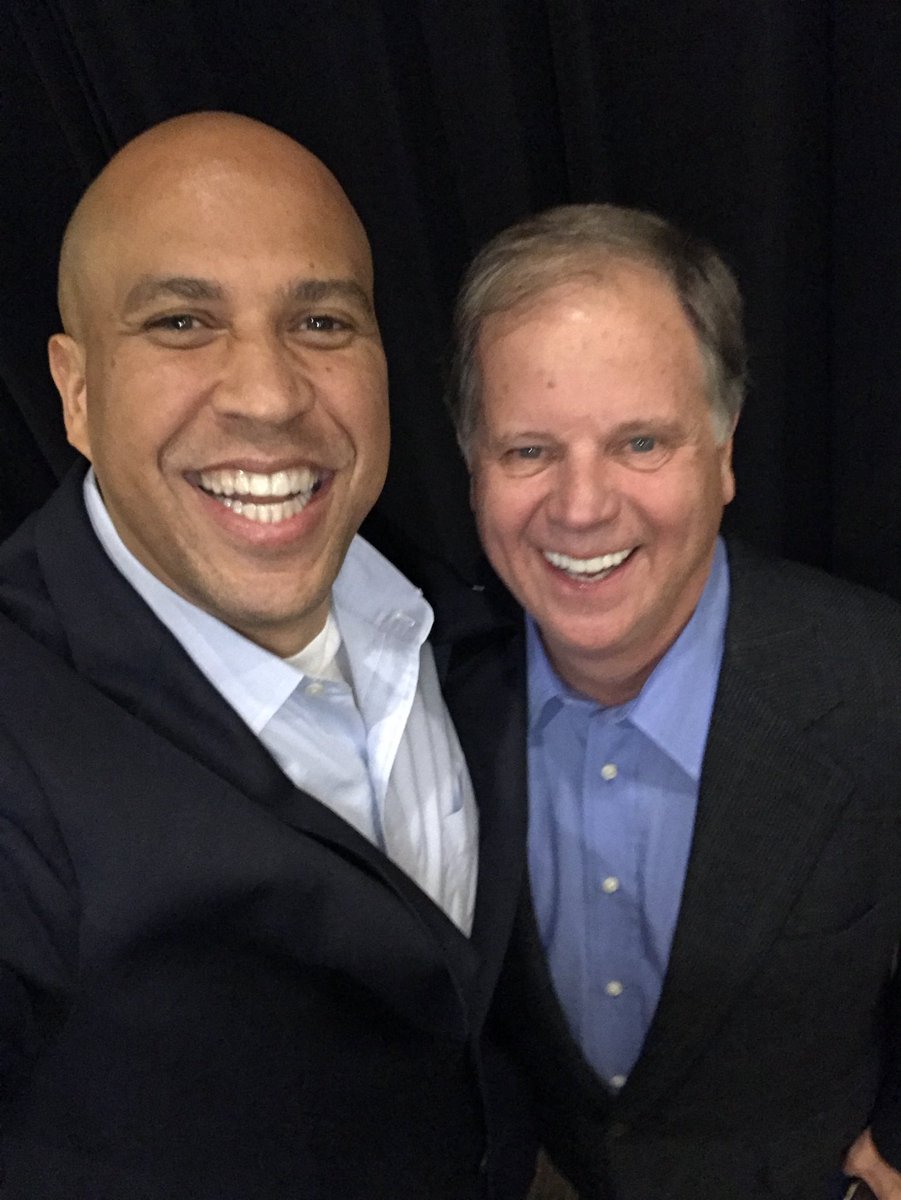 Police have beefed up security at the senator’s residence in Newark, New Jersey.

Police in Newark, New Jersey, were providing increased protection to Sen. Cory Booker(D-N.J.) after the lawmaker and his family received a death threat.

Newark police were notified by U.S. Capitol Police “regarding a threat on the life” of Booker and his family members, the city’s mayor, Ras Baraka, said on Saturday in a statement. “As a result, members of the Police Division’s Executive Protection Unit have been assigned to provide security at the Senator’s residence in Newark,” the mayor said, according to ABC News.

Baraka did not elaborate on the threat.

Booker, one of President Donald Trump’s most vociferous critics in Congress, has in recent days blasted the Federal Communications Commission decision to repeal net neutrality, slammed what he called Trump’s “all-out assault on the LGBTQ community,” and called for the president to resign over accusations of sexual harassment.

← Democrats Losing The Base
Submarining the Chumph →