Whitesplaining In the Press

When color is the likely determinant of how a criminal is presented in the media. 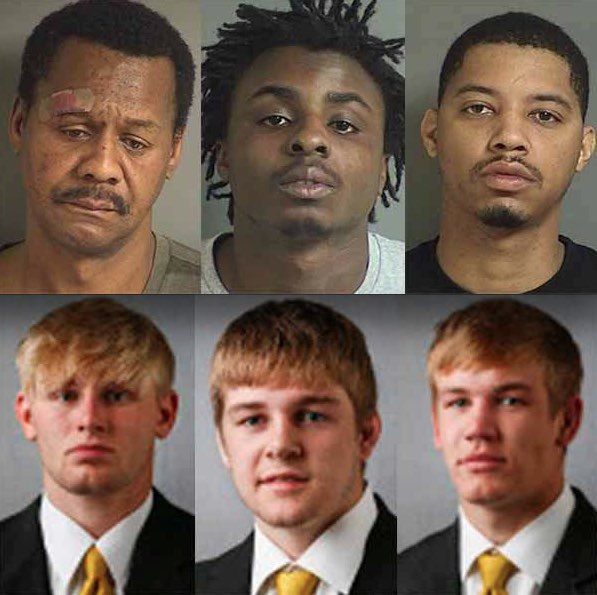 Identical crimes – the white accused get pics in suits…

A Texas newspaper came under fire this week after it published a favorable photo of suspected police shooter Hollis Daniels, who is white.

In its Tuesday story about Daniels’ alleged shooting of a police officer, the Houston Chronicle used a photo from social media that showed the suspect smiling and hugging a woman.

“I appreciate how you raised me, and all the extra love that you gave me,” a caption included with the photo said.

“Everybody needs to [know] he was a great person and amazing friend,” one person in the Chronicle‘s story was quoted as saying. “I would have never thought he would do something like that, ever.”

The paper also shared the photo on Twitter, where it did not go over well with users who pointed out that mugshots were often used for black suspects. 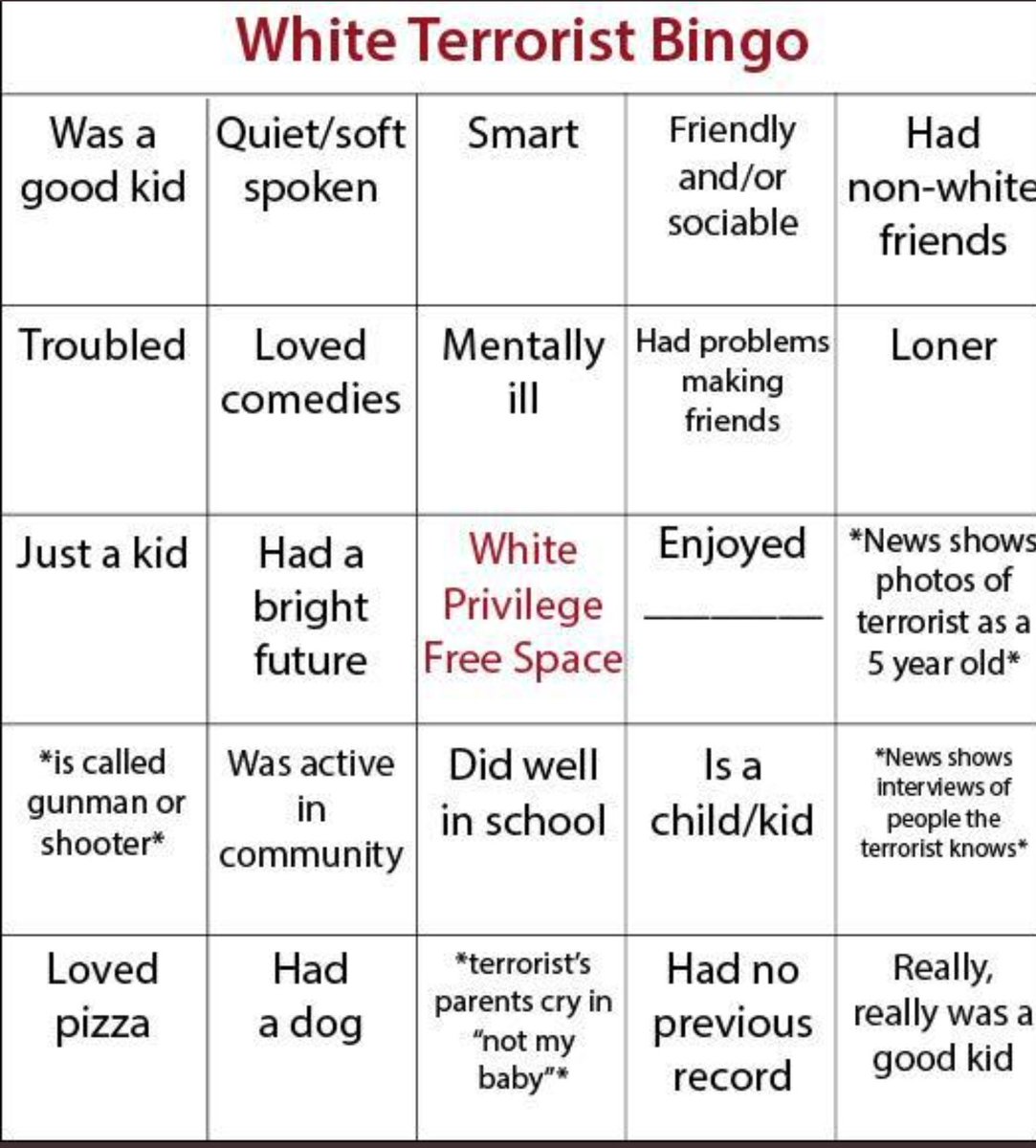 Posted by btx3 on October 11, 2017 in BlackLivesMatter, News, The Definition of Racism

One response to “Whitesplaining In the Press”