How could any Law Enforcement official work for the criminal/racist Chumph? Or work with a racist like Sessions.

Seems to me to be a violation of any professional ethics to work for a traitor and criminal who abuses the Constitution and ignores the Law. 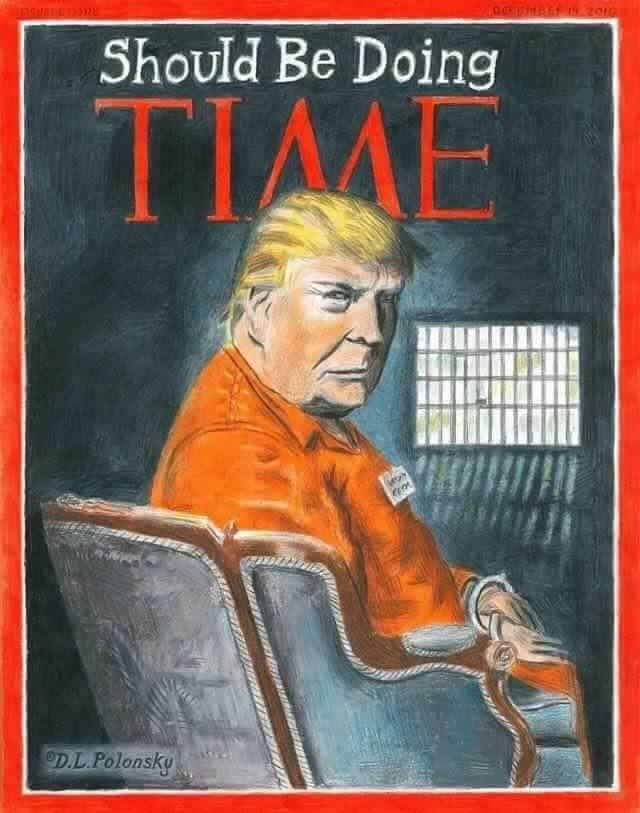 Chuck Rosenberg, acting head of the Drug Enforcement Administration, will resign at the end of the month.

Rosenberg, a holdover from President Barack Obama’s administration, announced Tuesday that he would be stepping down from the DEA and leaving the Department of Justice, according to an email sent to DEA staff and obtained by The Washington Post and The New York Times. HuffPost also confirmed the contents of the email with sources who have an understanding of internal DEA matters. Anonymous law enforcement officials told the Times that Rosenberg had become “convinced that President Trump had little respect for the law.”

“The neighborhoods in which we live are better for your commitment to the rule of law, dedication to the cause of justice, and perseverance in the face of adversity,” Rosenberg wrote, according to the Post. “You will continue to do great things. I will continue to root for you, now from the sidelines.”

It’s not immediately clear who will replace Rosenberg, who has been acting head of the DEA since 2015. According to a source with knowledge of internal discussions at the DEA who was not authorized to speak on the matter, Col. Joseph Fuentes, head of the New Jersey State Police, was believed to be a leading candidate to replace Rosenberg.

Trump’s selection of a permanent successor would likely set up a contentious confirmation battle, which could serve as a proxy for a larger ongoing debate over the nation’s drug laws.