The Chumph’s Wall Comes Tumbling Down

The Chumph Border Wall just went from this… 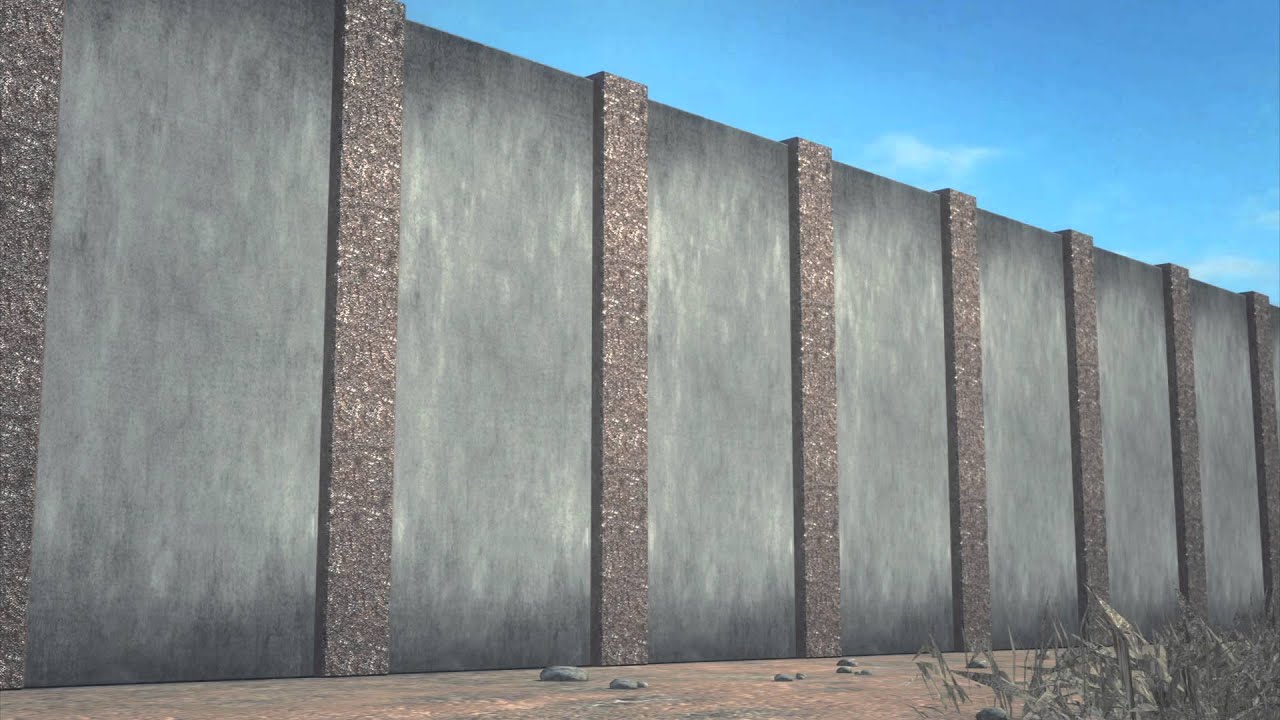 Grand KKKleagle Jeff Sessions didn’t get much help either. Seems they have pulled the rug out from under his effort to abuse cities.

The bill doesn’t include money for the border wall or block funds for ‘sanctuary cities.’

Congressional leaders have reached a deal on a $1 trillion spending bill that would fund the government at updated levels through the end of September but deny President Donald Trump wins on his border wall plans and his crackdown on sanctuary cities.

The bipartisan deal struck Sunday night would increase defense spending and provide $1.5 billion in new border security spending aimed at repairing existing infrastructure and increasing technology, though it would not allocate any new funding for a Southern border wall with Mexico despite the president’s insistence. Under the plan, Congress would provide $15 billion in supplemental funding requested by President Donald Trump to fight terrorism, though $2.5 billion of that is contingent on the White House presenting Congress with a plan to fight the Islamic State.