RSS
← Chumph’s “Crowd Size” Problem…Like Two Drunks in a Bar Dropping Their Pants to Compare Their Manhood
ANOTHER Trumpster in the Dumpster! → 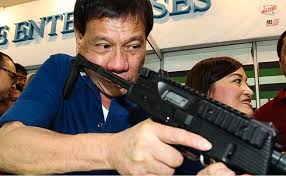 ← Chumph’s “Crowd Size” Problem…Like Two Drunks in a Bar Dropping Their Pants to Compare Their Manhood
ANOTHER Trumpster in the Dumpster! →