RSS
← Flynn – “When you are given immunity, that means you have probably committed a crime.”
What Segregation Costs Chicago →

Putin employed more than 1,000 hackers and trolls to get his Bitch into office over Hillary Clinton. They used fake news, lies, and distortions eagerly sucked up by useful fool, brainwashed Chumph supporters, playing to their racism and psychopathic, irrational hatred of Obama and Clinton. Fed lies for years by the “conservative” media and Republican party they were easily manipulated. Fueled by a love of the supermarket tabloid type salacious stories, these people were easily duped into believing even the most outrageous lies. Putin couldn’t have asked for a more willing and compliant group to commit treason against their own country.

The Russian disinformation campaign gained tremendous traction because the white wing’s chief candidate, was also it’s biggest useful fool. The Chumph seized on the Russian propaganda like a drowning man grabbing a lifeline, giving authority and legitimacy to the lies destroying his country. Even after becoming president, the Chumph tweeted, gave authenticity, and defended to the ramparts Russian planted propaganda, which were diaphanous transparent works to any semi-critical observer such as the Obama wiretapping claims.

The Chumph is Putin’s Bitch, and Putin used him again and again like a worn out sock puppet.

Putin OWNS the Chumph. Putin’s crime syndicate has been using him for years in money laundering, and profiteering schemes around the world, To do so, they have poured hundreds of millions into the Trump Scam to keep it afloat, and to carefully train their sock puppet to do their bidding. The so-called “Trump Name” is nothing more than branding for money laundering.

Trump is a traitor, and a member of the world’s largest international crime syndicate. A perfect tool for the Russian Mob, in that he is too fucking stupid to know he has been used.

This POS needs to go down, and locked away in one of those “Super-Max” prisons for treason, never again to see the full light of day. His accomplices, who unlike him, were smart enough to know what they were doing and who was paying them, need to go down too. Perhaps at the end of a rope. 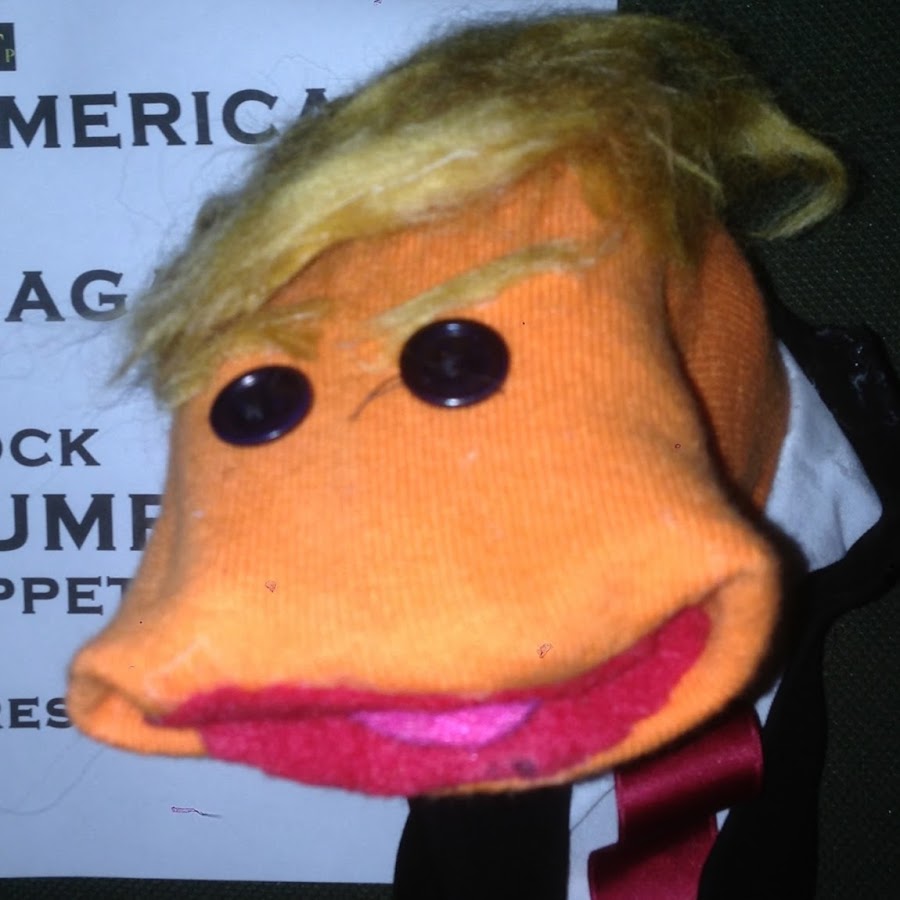 A former FBI agent testified that President Donald Trump helped spread fake news by embracing the stories against his opponents.

“What really concerns me [are reports] there were upwards of 1,000 paid internet trolls working out of a facility in Russia, in effect taking over a series of computers which are then called botnets that can generate news down to specific areas,” said Sen. Mark Warner (D-Va.), the ranking Democrat on the Senate Intelligence Committee. He appeared Wednesday with GOP intel chair Sen. Richard Burr (R-N.C.) at a press conference before committee hearings began.

The revelations reflect the results of a Huffington Post investigation this month, which found Sen. Bernie Sanders (I-Vt.) had faced a “tsunami” of misinformation during his presidential campaign.

Warner said in the latest case, the paid trolls apparently focused on swing states in an attempt to influence votes there — Wisconsin, Michigan and Pennsylvania — where people were “reading during the waning days of the election that “‘Clinton is sick,’ or ‘Clinton is taking money from whoever for some source’ … fake news.”

Warner said it’s crucial that investigators determine if voting results were actually affected. Each of the three states narrowly fell to Trump.

“An outside foreign adversary effectively sought to hijack the most critical democratic process, the election of a president, and in that process, decided to favor one candidate over another,” Warner said.

Burr said that he and Warner were committed to getting to the bottom of Russian interference in the election. He accused Russia of blatant attempts to also impact elections in Germany and France. “We feel part of our responsibility is to educate the rest of the world,” he said.

By the end of the first day of hearings Thursday, no one had yet testified about the 1,000 trolls, but the investigation is just beginning.

“Through the end of 2015 and the start of 2016, the Russian-influenced system began to push themes and messages seeking to influence the result of the presidential election,” Watts said.

“Russian overt media outlets and covert trolls sought to sideline opponents on both sides of the political spectrum with adverse views towards the Kremlin,” he added. “They were in full swing during both the Republican and Democratic primary season, and may have helped sink the hopes of candidates more hostile to Russian interests long before the field narrowed.”

Watts said more details about the targeting of Rubio would be included in his written report to the committee.

He also testified that Trump helped spread fake news by embracing the stories that served the Russian agenda against his opponents.

Watts told the committee to “follow the dead bodies” to learn more, referring to several Russians connected to Kremlin fake news who have died in the past few months.

← Flynn – “When you are given immunity, that means you have probably committed a crime.”
What Segregation Costs Chicago →