Poor Ivanka Trump – she just can’t get a break marketing off her Dad’s name. The issue isn’t so much her, or her products…It’s the sleaze level of trying to capitalize on her Dad’s position. 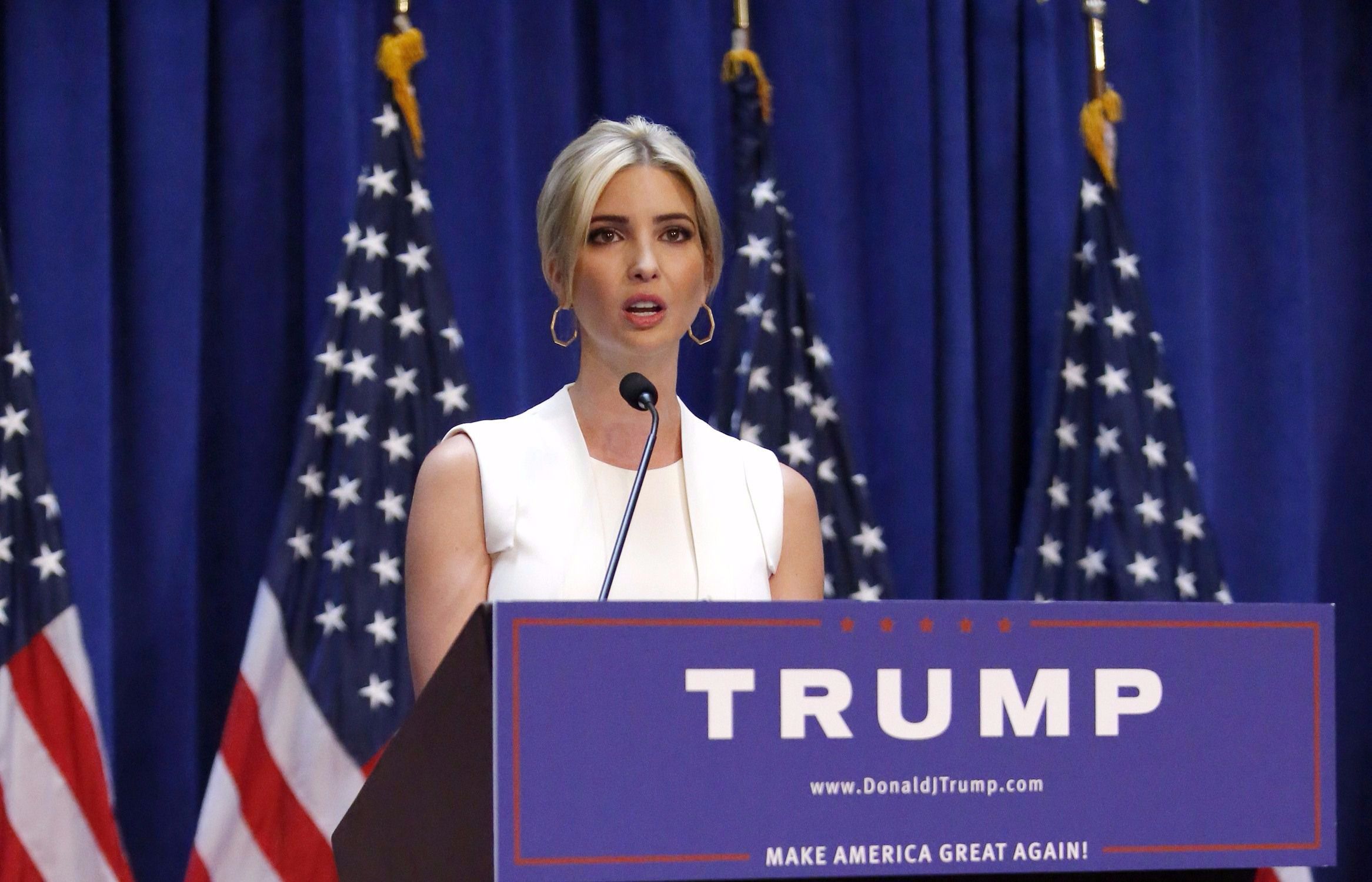 In the past week, several retailers have announced that they will no longer be selling her clothes, and now the New York Times reports that retailers T.J. Maxx and Marshalls have both decided to stop making Trump’s clothes a featured brand at their outlets.

The Times obtained a copy of a note sent to T.J. Maxx and Marshalls employees from parent company TJX Companies that instructed them to “not to display Ivanka Trump merchandise separately and to throw away Ivanka Trump signs.”

“We offer a rapidly changing selection of merchandise for our customers, and brands are featured based on a number of factors,” a TJX spokesperson told the New York Times.

So far, retailers Nordstrom, Neiman Marcus, Belk, Jet, and ShopStyle have announced plans to discontinue sales of Ivanka Trump’s fashion line. President Donald Trump on Wednesday took to Twitter to publicly lash out at Nordstrom for treating his daughter “so badly.”