The suit claim that the bank charged African-American and Hispanic borrowers more than white borrowers with the same credit profile.

The United States on Wednesday sued JPMorgan Chase & Co, accusing the bank of discriminating against minority borrowers by charging them higher rates and fees on home mortgage loans between 2006 and at least 2009.

Filed in a Manhattan federal court, the government’s complaint accused the bank of violating the U.S. Fair Housing Act and the Equal Credit Opportunity Act by charging thousands of African-American and Hispanic borrowers more for home loans than white borrowers with the same credit profile.

JPMorgan Chase and U.S. Attorney Preet Bharara did not immediately respond to requests for comment.

The alleged discrimination involved so-called wholesale loans that were made through mortgagebrokers the bank used to originate loans, the complaint said. Chase allowed brokers to change rates charged for loans from those initially set based on objective credit-related factors, the complaint said.

Chase did not require mortgage brokers to document the reasons for changing rates and failed to address racial discrimination, encouraging it to continue, the complaint said. 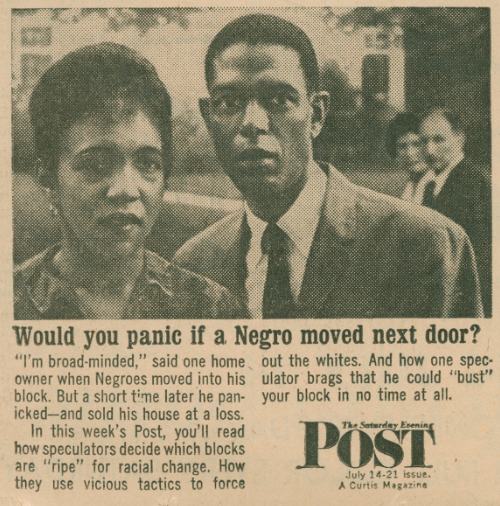 One response to “DOJ Sues JP Morgan for Racial Discrimination”