Another Trumpazoid, another hate crime…

Another question…There actually is a white, American born cabdriver in DC? I haven’t seen one of those in 30 years! The joke around DC is you can always tell where there is a war in the world by where the cabdrivers come from.

For the first Somali-American lawmaker in the U.S., it was meant to be a day to remember: a visit to the White House for policy meetings before she takes office in Minnesota. But as she left the seat of U.S. power, Ilhan Omar says, she was subjected to a hateful and threatening verbal attack in a cab.

“I pray for his humanity and for all those who harbor hate in their hearts,” Omar, a Muslim who wears a head scarf, wrote of the cab driver who she says assailed her. In a Facebook post, she says the encounter took place on Tuesday. 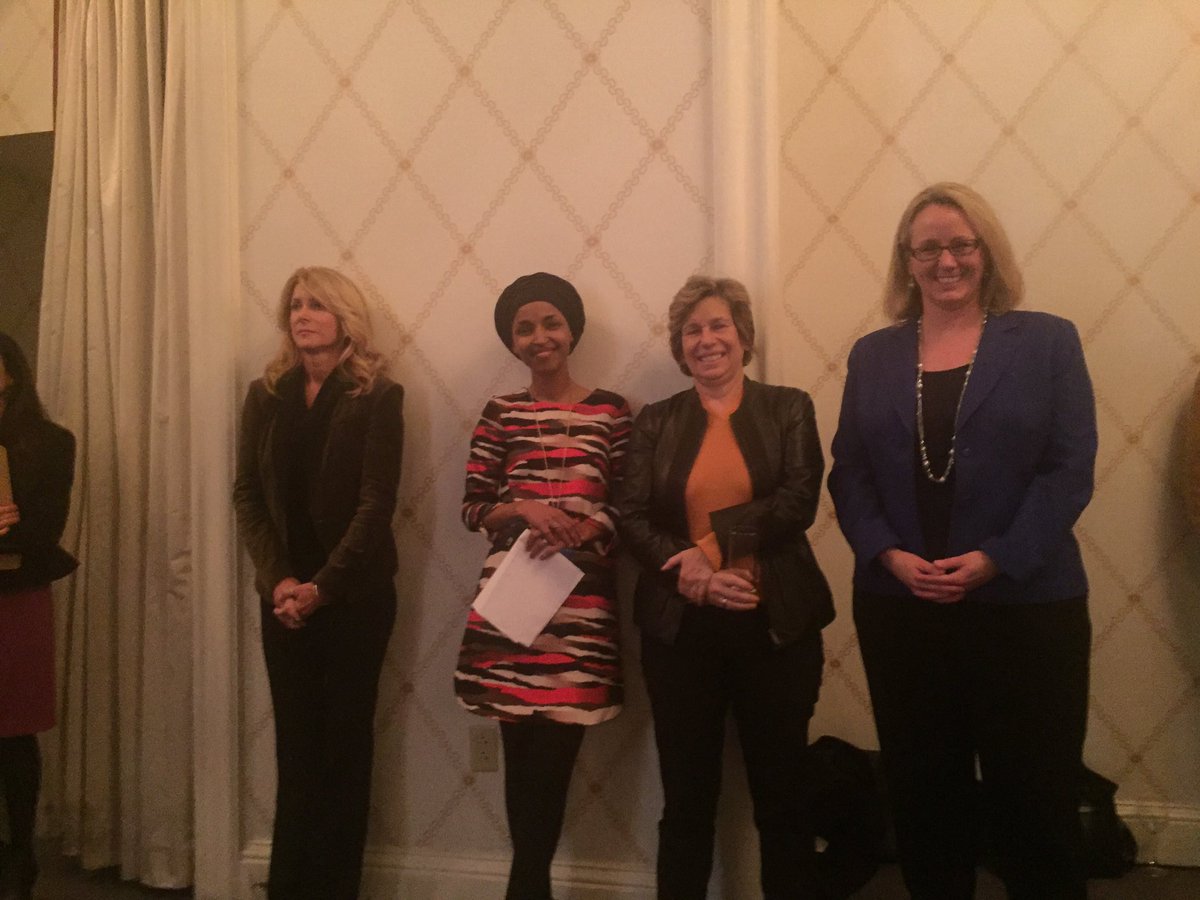 Saying that she was “subjected to the most hateful, derogatory, Islamophobic, sexist taunts and threats I have ever experienced,” Omar says the cab driver “called me ISIS and threatened to remove my hijab.”

Omar, 34, recounted the abusive encounter in the nation’s capital just one month after she made both history and headlines with her inspiring personal story of a former refugee who won a state House seat in southeast Minneapolis, years after her family fled Somalia’s civil war.

This week, Omar has been in Washington, D.C., to attend the State Innovation Exchange conference along with hundreds of other state legislators. She also spoke at the U.S. Institute of Peace on Monday — Arab American Day. One day later, she was at the White House for a discussion about economic issues facing the middle class.

After the White House session, Omar said, she was verbally abused during the cab ride to her hotel, adding that she “wasn’t really sure how this encounter would end as I attempted to rush out of his cab and retrieve my belongs.”

Omar added, “I am still shaken by this incident and can’t wrap my head around” the increasing boldness of people “displaying their hate towards Muslims.”

Her Facebook post about the incident has drawn thousands of reactions and hundreds of comments from people who expressed their sympathy and solidarity with the mother of three who will be sworn into her new office in January.

One of the most popular responses to Omar’s post came from another Minnesotan who had recently visited the nation’s capital.

“I just got back from Washington too,” Christopher L. Wendt wrote. “I had a cab driver originally from Somalia. When I told him I am from Minnesota and that we have a ‘first’ Somali woman legislator, he got very excited. ‘Ilhan!’ he said – very proud. Keep it up. We’ve got your back.”

Posted by btx3 on December 8, 2016 in Domestic terrorism, The Definition of Racism, The New Jim Crow