There have been hundreds of attacks on minorities and other groups since the “election” of Chumph since Wednesday by racist Trumpazoids ….

A predominately-immigrant church in Maryland was defaced with racist graffiti over the weekend by fans of President-elect Donald Trump.

WJLA reported that the vandals struck Episcopal Church of Our Savior in Silver Spring on Saturday night. A sign reaching out to the Hispanic community was defaced to read: “Trump Nation whites only.”

The message was also scrawled on one of the church’s exterior walls.

Church Rector Robert Harvey told WJLA that the church membership consisted of about 80 percent immigrants, including people from more than 50 countries.

“They’re afraid,” Harvey explained, noting that church members were aware of the countless incidents of racism across the country following Trump’s election.

Harvey said that two white men were seen yelling racial slurs at Latina women across the street from the church last week.

“We believe we have work to do to help bring peace and reconciliation,” he stated.

‘Hang a n****r from a tree’: Police take action against sign promoting lynching over ‘equal rights’

Police in Pittsburg, California said on Sunday that they were taking “legal action” to remove a sign that advocates for lynching black Americans.

James Thompson revealed in a Tweet on Saturday that his sister had taken a photo of the sign, which read, “You can hang a n****r from a tree / Equal rights he will never see!”

Racism in the US: More than 200 incidents of harassment reported since Donald Trump won presidency 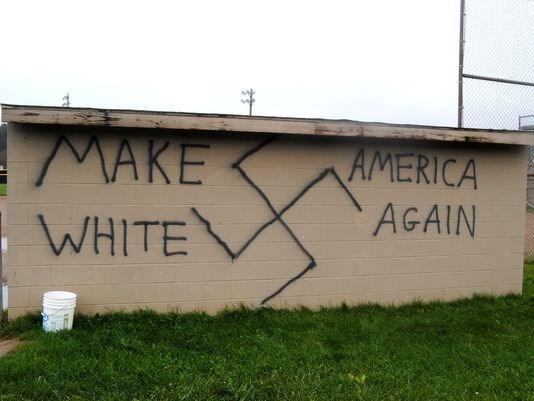 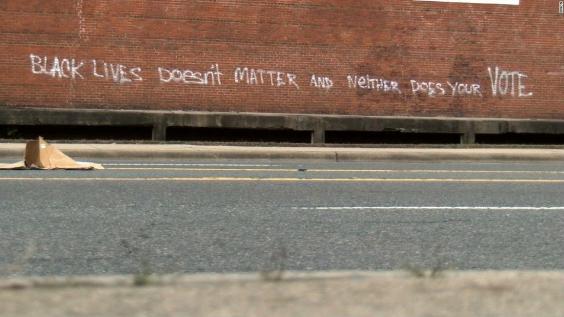 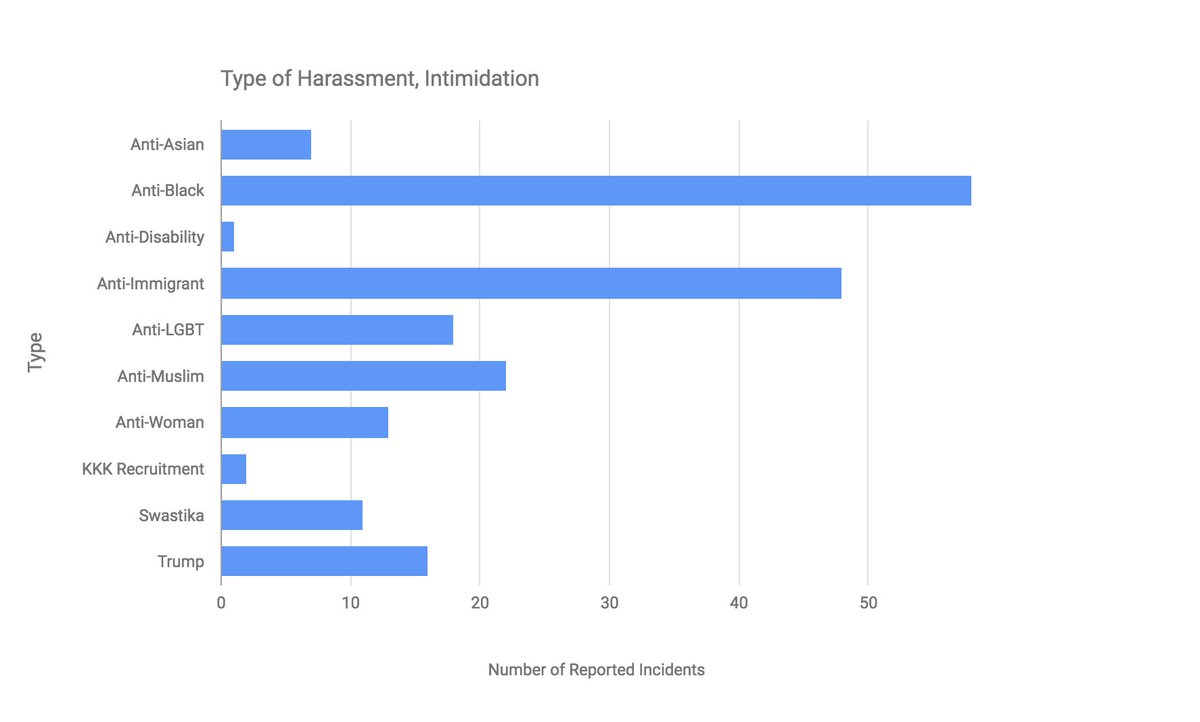 Posted by btx3 on November 13, 2016 in Domestic terrorism, The New Jim Crow