If the Chumph Wins – Will Wall Street Crash?

Apparently Wall Street has been running scared since the Comey memo. The thought of a Chumph starting trade wars is just part of it. The dollar would go down, based on the expectation of economic instability, Second, the insurance rate for international business transactions would minimally triple making project funding difficult if not impossible. Lastly is the social and Civil turmoil issue…

The impact of this morning’s retraction of the “email scandal” non-scandal by FBI’s Comey? 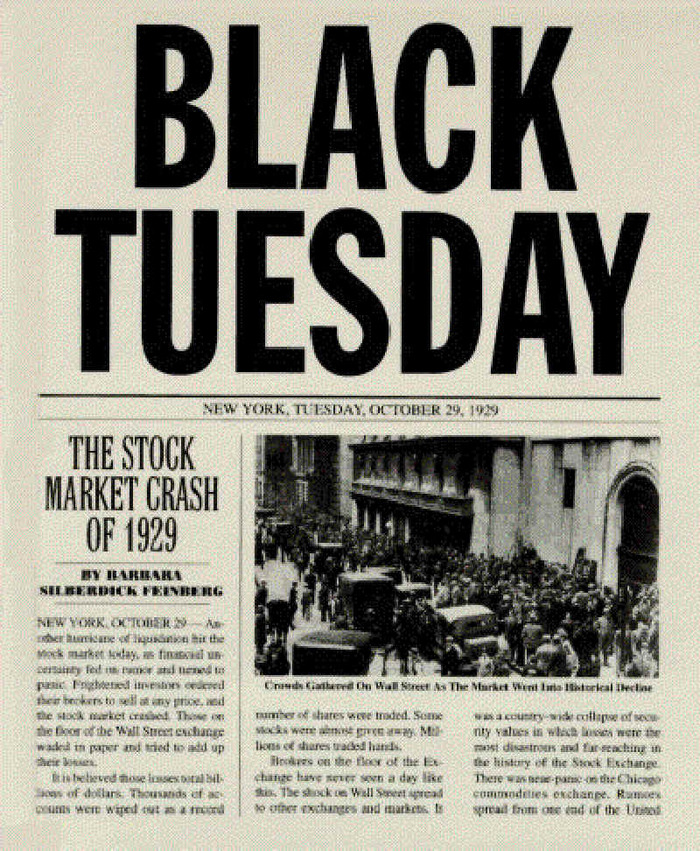 Trump terrifies Wall Street: Professional investors are panicking — should you?

It’s been a wild ride for markets this week, thanks in part to FBI Director James Comey’s surprise announcement last week about the discovery of new emails related to Hillary Clinton’s email server controversy, which, if polls are any indication, improved Republican Donald Trump’s chances to win the White House on Tuesday. Investors are bracing for what could be the most volatile post-election trading day ever.

According to a Credit Suisse analysis of index options (financial derivatives that allow investors to bet on the future value of a market index), the benchmark S&P 500 index of America’s biggest companies could rise or fall by 3.3 percent on Wednesday in reaction to the election results. Such an election-related swing in the market would be unprecedented, well above the average 1.1 percent move that follows a normal presidential race. Other estimates are less sanguine: Citi analysts warn of an immediate 5 percent drop should Trump win the election. Others suggest the decline could be even greater.

As Election Day approaches, anxieties are running high, leading to one of the longest selloffs of stocks in the S&P 500 index since the financial crisis eight years ago. Friday’s upbeat monthly U.S. jobs report, which showed robust gains in both hiring and wage growth, helped to lift U.S. markets during intraday trading, but the S&P 500 ended Friday down a slight 0.17 percent, its ninth consecutive decline and the longest losing streak since 1980.

The U.S. election jitters aren’t limited to the U.S.: Asian and European stock markets fell Friday, too, while the benchmark Euro Stoxx 600 shed 3.5 percent this week, touching its lowest level since July. This scramble sent the VIX, a widely watched index that rises when market volatility is high, above 22 points on Friday, up from 13 over the past five weeks, its highest point since Britain voted in June to leave the European Union.

Safe-haven bets — low-yield, highly stable investments — have risen, too. U.S. Treasury funds gained $2.3 billion in five days, the largest influx of cash since the first week of July following the Brexit vote, as investors fled volatile markets to the safety of low-yield U.S. government debt. On Friday, the price of a troy ounce of gold was up about $30 from Monday (gold prices tend to rise when investors are on edge).

All of this is classic “risk-off“ behavior, where investors flee riskier bets like low-rated corporate or high-yield municipal bonds. Clearly, the investment professionals are spooked — but what does this mean for average investors?

“It think it’s good to close your ears,” said Bill Stone, chief investment officer at PNC Financial Services Group. “Politics bring in a lot of emotion and bringing those emotions into investment decisions is not likely to help you, frankly.”

Posted by btx3 on November 7, 2016 in Chumph Butt Kicking