Bible Thumping School Board Gets Slammed

Had a boss one time that would call his staff together to pray over our business proposals. Never quite figured out how somehow God had any reason to favor us over the other 10 of 15 companies making proposals, because at least some of those companies were made up of some folks who went to church too. Needless to say, it didn’t improve our win percentage.

One of the biggest problems with the far right is not understanding, and trampling all over the basic rules of our Constitution, and the rights of everyone who believes differently than they do. My personal philosophy always has been that if someone feels the need to pray to whatever Deity they believe in, then I owe them the common human decency to let them go about their personal business. That decency doesn’t extend to being forced to pray with them. Respect for other people seems to be the first thing the zealots lose, whether christians or any of the world’s other religions. 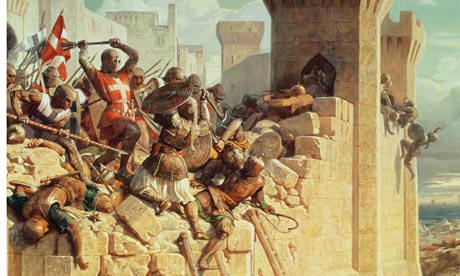 Members of a California school board who heavily used prayer during public meetings are being ordered to pay more than $200,000 in lawyers fees, theSan Bernardino Sun reports.

On February 18, U.S. District Judge Jesus Bernal ordered the Chino Valley Unified School Board to stop a years-long practice of “reciting prayers, Bible readings and proselytizing at board meetings,” the Sun reports.

On Thursday, the judge ordered board president Andrew Cruz, along with board members James Na and Sylvio Orzco to pay out  $202,971.70 to the Freedom From Religion Foundation in association with their November 2014 lawsuit.

In the suit, the FFRF claimed that Na “often injects religion into his comments” at meeting conclusions while Cruz regularly concluded with a Bible reading. Prayers were also used to open the public meetings. But it didn’t stop there. Regular attendees complained the board members often stopped business to make long professions of their faith, according to the Sun.

Na at one meeting either mentioned or discussed Jesus 10 times.

“Our plaintiffs told us the board proceedings were more like a church service than a school board meeting,” FFRF Co-President Annie Laurie Gaylor said in February, according to American School and University. “So my reaction to the ruling is, ‘Hallelujah!’”