The HBCU As a Campaign Tool

Neither Bernie or Hillary has much of a depth of understanding about HBCUs. On the good side, HBCUs graduate a outsized number of black students in the STEM Fields. The bad news, is the bulk of those graduates actually only come from 3 schools. The worse news is that in all but the elite 3 HBCUs, the graduation rate is equal to or worse than that of even modest non-HBCU Schools.

If they really cared…or understood – what I think should be done is to finance the top 10 producing schools in terms of graduation rate. Give them the funding, grants, student of merchant loans to develop or expand curricula in the fields the country needs, and some mandates to reach certain goals such as graduation rate, acceptance to post-grad studies rates, and numbers enrolled in specific programs such as the STEM fields. 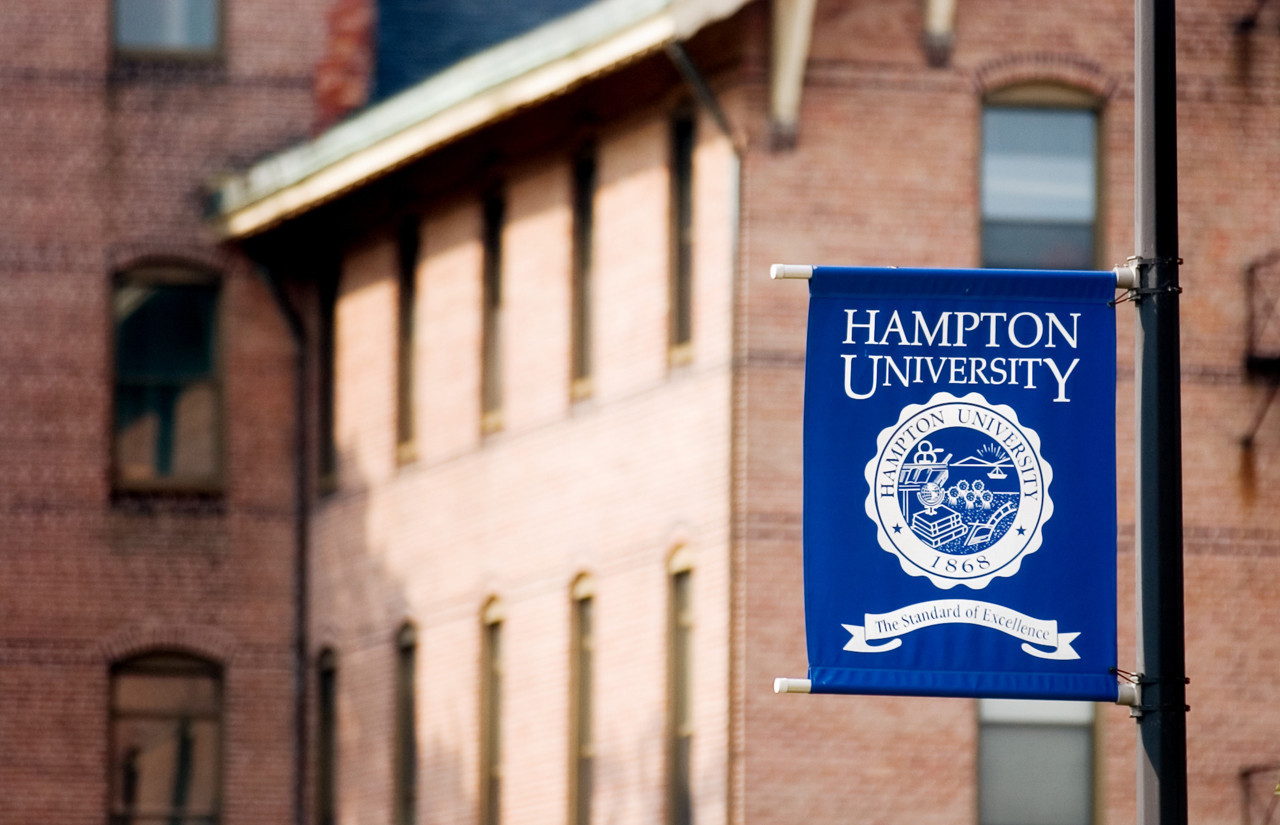 Governor Terry McAliffe of my state recently tried to attract high tech into the Norfolk area of the state by offering state incentives o Va Tech, Christopher Newport University, and UVa blindingly missing the fact that Norfolk is 53% minority, of which 42% is black, and one of the better HBCU’s with programs in the STEM Fields, Hampton University is located a stones throw away from the proposed new headquarters. And Hampton’s Engineering and Technology Department making Hampton is the first and only HBCU to have 100% control of a NASA Mission.

Would like to see something besides the usual smoke-and-mirrors here.

Misusing HBCUs as a Carrot for Black Voters

In a Democratic primary contest that hinges in part on black voters, the funding of historically black colleges and universities has become a major campaign issue. But, while both campaigns are talking about HBCUs, one is using them as a line of attack. Surrogates for Hillary Clinton have suggested that her higher-education plan is better for black students and HBCUs than that of her opponent Bernie Sanders. Not only are those surrogates wrong in their misuse of the schools, but they’re also wrong about the facts.

“By focusing exclusively on making public college free, Sanders’s plan wouldn’t spend a dime on private HBCUs and threatens roughly 50 percent of HBCUs that are not public,” said Representative Cedric Richmond of Louisiana, in a statement issued by Clinton’s campaign weeks ago. Richmond continued in his criticism that Sanders’s higher-education plan leaves HBCUs “out in the cold.”

“As Senator Sanders promotes his HBCU tour, he owes it to the students to explain why half the HBCUs in the country aren’t worth any investment,” Richmond said.

James Clyburn, a Democratic Representative from South Carolina and a Clinton backer, doubled down on Richmond’s comments days before the South Carolina primary. “If you say that you’re going to have college—free two-year college—among public institutions, why would a student go to an HBCU? And most of which are private institutions,” Clyburn told NewsOne Now. “What will happen is these HBCUs will all close down all across America because they would not be able to afford to stay open.”

With both statements, Clyburn and Richmond leverage just how sacred HBCUs are to black voters while obscuring important context. HBCUs are indeed critical to the education of black students. Despite enrolling just 8 percent of black undergraduates, they award 15 percent of the bachelor’s degrees earned by black Americans. And as the congressmen suggest, HBCUs are grossly underfunded, operating on about an eighth of the average endowment of other institutions. The arguments made by the Clinton surrogates break down, however, with a close look at the composition of HBCUs and where they fit in the black education landscape.

Then there are the details of both higher-education plans. Both Clinton and Sanders pledge to lower student-loan interest rates and allow those with existing debt to refinance their loans. That’s where the similarities end. The Sanders plan is marked by its proposal to make public colleges and universities free. In addition to that, Sanders proposes a dramatic increase to student aid, and the candidate recently stated his backing for a dedicated $30 billion fund to support private HBCUs and other “minority-serving institutions.”

While the Clinton plan creates and increases funding for which black students and HBCUs are eligible, it falls short of the kind of targeted investment the candidate’s surrogates suggest it has in their criticism of Sanders. And although the Sanders plan does not include institutional support for private HBCUs, it arguably does as much as Clinton’s to support their students while also proposing tuition-free education for the vast majority of black students—at public HBCUs (73 percent) and predominately white institutions (66 percent). To be sure, the private HBCU blind spot in Sanders’s higher-education plan is frustrating. Still, for black voters questioning the candidate’s commitment to black schools and higher education for black students more broadly, it’s worth considering the potential impact.

HBCUs have proven vital in educating black students and deserve the nation’s investment. They also warrant careful discussion. Painting HBCUs with broad strokes may make for an effective line of attack, but doing so obfuscates the multiple ways black students access education and the variety of support they require.