RSS
← Distrust of Chicago Police
The US Senate’s Diversity Problem… →

I think the bright young leaders of the BLM Movement are about to get a lesson in politics, and intractable problems… Einstein once said – “We can’t solve problems by using the same kind of thinking we used when we created them.” I sincerely hope that if DeRay wins, the experience of there being no short term or easy solutions doesn’t end his desire to change… 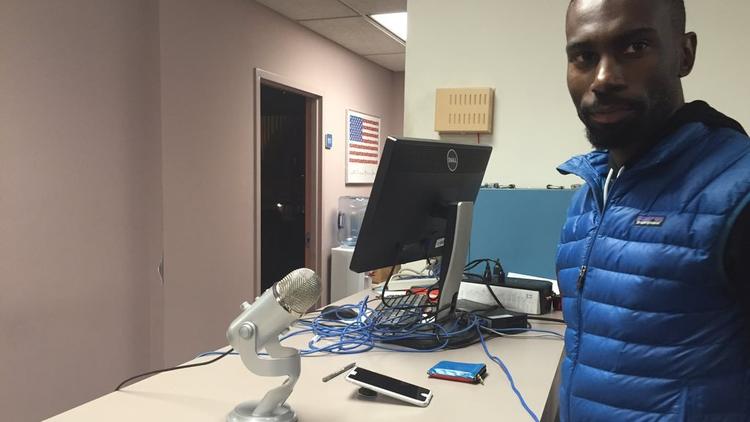 In a surprise move, civil rights activist DeRay Mckesson jumped into the already crowded contest for Baltimore mayor Wednesday night, shaking up the Democratic field minutes before the deadline to file.

“Baltimore is a city of promise and possibility,” the Black Lives Matter member told The Baltimore Sun. “We can’t rely on traditional pathways to politics and the traditional politicians who walk those paths if we want transformational change.”

He said he planned to release a platform within a week. He said it would include a call for internal school system audits to be made public.

Mckesson was the 13th and final candidate to jump into the primary race. In deep-blue Baltimore, the Democratic primary has long determined the winner of the general election.

Mckesson, 30, a Baltimore native and former public school administrator here and in Minnesota, is part of a team called Campaign Zero, which seeks to end police killings in America. The group wants to end “broken windows” policing, increase community oversight of police and limit use of force, among other goals.

Mckesson has gained widespread attention in the protest movement that began in Ferguson, Mo., and came to Baltimore last year to demonstrate against police brutality after the death of Freddie Gray. He has nearly 300,000 followers on Twitter.

He has met with top White House officials and presidential candidates in recent months to discuss civil rights. Former Secretary of State Hillary Clinton has called him a “social media emperor.”

In recent months, Mckesson has been living in North Baltimore.

Dixon, the front-runner in the Democratic primary, said Wednesday she had not heard of Mckesson. She noted there are less than three months to go until the election, and said she wouldn’t be distracted.

“We all want the best for Baltimore,” she said. “There are 84 days left. I’m staying focused.”

Mosby, who has been doing well among younger voters, welcomed Mckesson to the race. “I welcome anyone to the race and look forward to the discussion about building a better Baltimore,” he said. “I have seen the best and the worst of Baltimore and so far I am the only candidate for mayor to offer a comprehensive plan to tackle Baltimore’s toughest challenges.”

The crowded Democratic field means a candidate could win the April 26 primary with a small fraction of the vote.

But he added that Mckesson is likely not well-known among the older African-American women who have long decided Baltimore’s elections….More here…

Posted by btx3 on February 4, 2016 in BlackLivesMatter

← Distrust of Chicago Police
The US Senate’s Diversity Problem… →

4 responses to “DeRay for Mayor!”